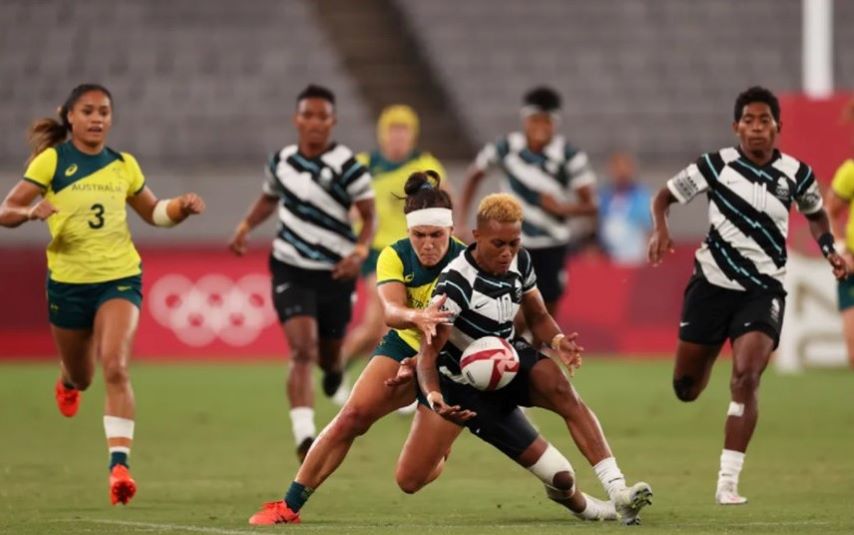 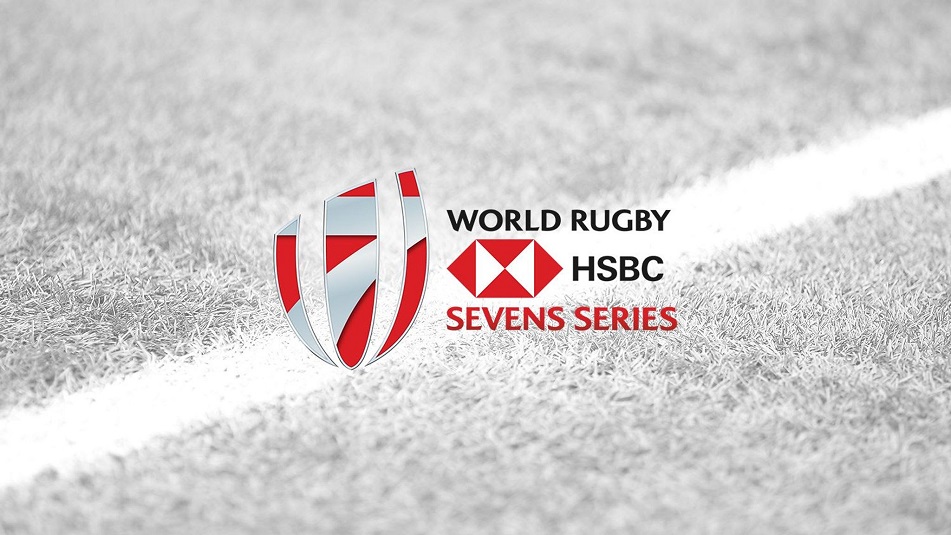 Following rugby sevens’ successful second appearance at the Olympic Games in Tokyo, the HSBC World Rugby Sevens Series 2021 will return with a pair of men’s Series events, combined with women’s fast-four tournaments in Canada, with Vancouver on 18-19 September followed by Edmonton on 25-26 September

The Cathay Pacific/HSBC Hong Kong Sevens will not take place in November 2021 due to Covid-19 impacts, however the popular event will return to the Series on 1-3 April 2022

The HSBC Paris Sevens women’s event, originally scheduled for May, will also not take place in 2021, meaning a total of five men’s and two women’s rounds are planned to take place in the final four months of 2021

The health and welfare of players, teams and all involved remains the top priority as all stakeholders continue to closely monitor global developments with the COVID-19 pandemic

Following the thrilling and very successful Olympic competitions in Tokyo, rugby sevens returns to HSBC World Rugby Sevens Series action on 18-19 September with BC Place in Vancouver hosting the first event of the 2021 Series, which sees a men’s Series event combined with a women’s fast-four tournament.

The following weekend, on 25-26 September, the teams will switch venues in Canada to compete again at the Commonwealth Stadium in Edmonton, which will host a HSBC World Rugby Sevens Series event for the first time and was the venue of the Rugby World Cup 2006 final.

World Rugby, its event hosts and participating unions remain committed to delivering an exciting programme of series events for the world’s best men’s and women’s sevens teams. However, as with all sports of a global nature, adjustments are inevitable within a challenging and dynamic COVID-19 environment.

Due to this uncertainty, travel restrictions and other impacts of the global pandemic, the Hong Kong Rugby Union (HKRU) and World Rugby have taken the difficult decision to cancel the Cathay Pacific/HSBC Hong Kong Sevens 2021, which was scheduled for 5-7 November.

The decision follows detailed and constructive dialogue between World Rugby, the HKRU, participating unions and relevant Hong Kong government bodies, and has been taken with the health and wellbeing of the rugby community and the wider public as the top priority.

The date for the 2022 Cathay Pacific/HSBC Hong Kong Sevens has been set for 1-3 April, meaning there are just 239 days to go until international rugby sevens action returns to one of its most famous homes in Hong Kong.

It has also been decided that the HSBC Paris Sevens women’s event, which was originally scheduled to take place in Marcoussis in May, will also not take place in 2021 due to Covid-19 impacts.

The updated 2021 Series now includes five men’s and two women’s rounds planned to take place in the final four months of the year.

World Rugby, tournament hosts and participating unions will continue to work closely with the relevant national governments and health agencies to ensure the safe and secure delivery of the scheduled events.

The HSBC World Rugby Sevens Series 2022 schedule will be announced in due course in what is set to be a supercharged year for rugby sevens with the Commonwealth Games in Birmingham, England on 29-31 July, and Rugby World Cup Sevens 2022 in Cape Town, South Africa on 9-11 September.

World Rugby Chief Executive Alan Gilpin said: “Over six days of thrilling competition at Tokyo 2020 we again witnessed the incredible skills, athleticism, determination and unique values of solidarity and respect that make rugby sevens such a unique and popular sport on the Olympic programme and with fans around the globe.

“The inclusion of rugby sevens for the first time in the Olympic Games at Rio 2016 attracted an estimated 30 million new fans globally and the HSBC World Rugby Sevens Series presents us with a great opportunity to build on the positive effects of competing on the Olympic stage.

“While it is obviously very disappointing not to be able to go ahead with two of our planned Sevens Series events in Hong Kong and Paris in 2021, the decisions have been taken with the health and wellbeing of the rugby community and the wider public as top priority, and following extensive consultation with the host organisations, participating unions and relevant government bodies.

“The future of rugby sevens is very bright and players, teams and fans can look ahead to a very busy and exciting year in 2022 when the HSBC World Rugby Sevens Series will be followed by Rugby World Cup Sevens in Cape Town and the Commonwealth Games in Birmingham, England. Fans in Hong Kong can already mark their calendars and look forward to the return of the Sevens Series on 1-3 April 2022.”

“We sincerely thank HSBC and all Series partners, hosts and participating teams for their continued commitment, support and understanding as we continue to work together to navigate the ongoing and dynamic scenario with the Covid-19 pandemic across the world.

“We continue to work with all respective governments, health agencies, stakeholders and partners to ensure the Series events meet relevant Covid-19 requirements as the health and wellbeing of players, fans and all involved remains paramount.”

HSBC Group Head of Brand and Brand Partnerships Jonathan Castleman said: “As long-term global partner to the sport of rugby sevens, we support the difficult decision taken by World Rugby, the Hong Kong Rugby Union and the French Rugby Federation not to go ahead with the Cathay Pacific/HSBC Hong Kong Sevens and HSBC Paris Sevens in 2021. While disappointing, the safety and welfare of the players and fans must remain the priority at all times.

“We are also thrilled that the Tokyo Olympics have been such an incredible showpiece for the game and a reminder of what we have all been missing. We will continue to support World Rugby as we look ahead to the remainder of 2021 and into the 2022 series to ensure that rugby sevens continues to open up and create opportunities for players, fans and the rugby community around the world.” – WORLD RUGBY