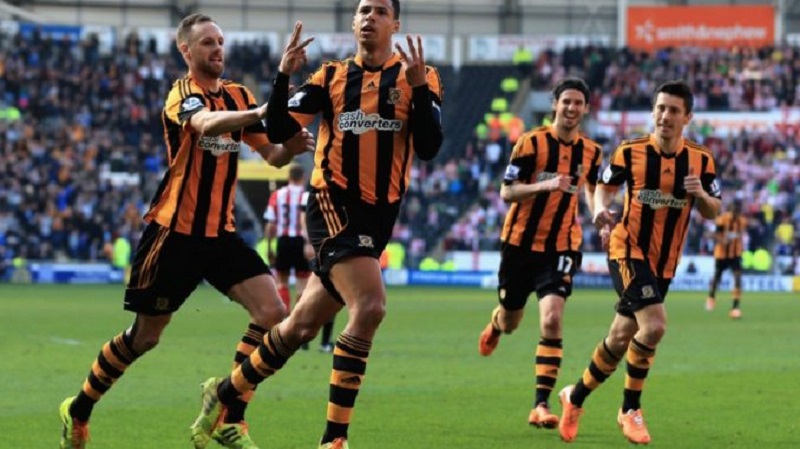 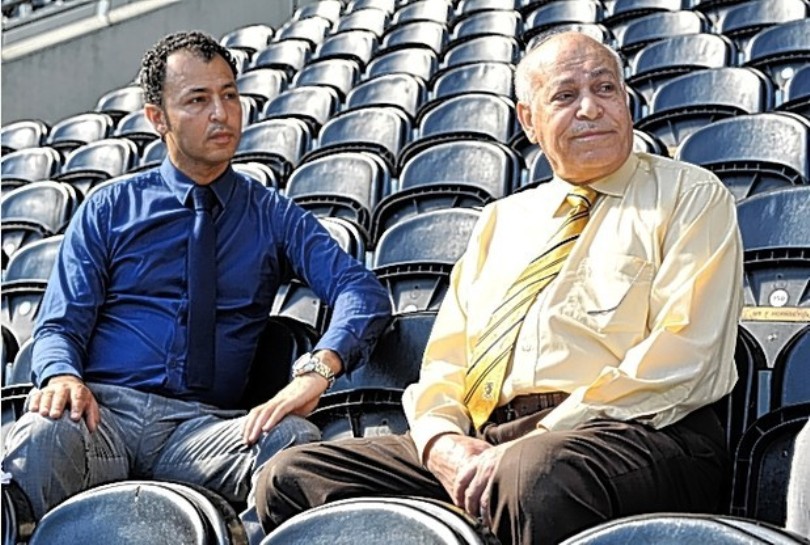 The Allam family, who have owned Hull for six years, announced a deal has been agreed with prospective new owners ahead of Saturday’s clash with Manchester United at the KCOM Stadium.

A Chinese consortium headed by a brother and sister partnership of Dai Yongge and Dai Xin Li are reported to be the buyers.

Representatives of the group are believed to have watched Hull’s opening-day win against champions Leicester City.

Allam did not reveal the identity of the prospective new owners but said the club would reveal more details “in the near future”.

“As has been highlighted in the press in the past few weeks, a takeover of the club is at an advanced stage – a deal has been agreed and due diligence is well underway,” Ehab Allam wrote in his programme notes.

“We have enjoyed our time as the custodians of the Tigers, but we appreciate, as with (departed manager) Steve (Bruce), we have taken the club as far as we can.

“The time has come for new owners to come in and take over from us and we hope to have more information for you all on that in the near future.

“At this point we do believe that today could be our last game as owners of this football club.”

As well as due diligence, the sale of the club hinges on the Football Association’s owners and directors test, which was expected to take several weeks, but today’s announcement confirms a takeover is imminent.

The club was put up for sale in 2014 after the FA rejected chairman Assem Allam’s bid to change their name to Hull Tigers, a move which was vehemently opposed by the majority of Hull’s fans.

The Allam family have since come under increasing pressure from supporters, whose discontent with how the club was being run reached new heights following the departure of former manager Bruce in July.

Bruce had grown increasingly frustrated at the lack of new signings after Hull had won promotion back to the top flight in May. – Agence France-Presse