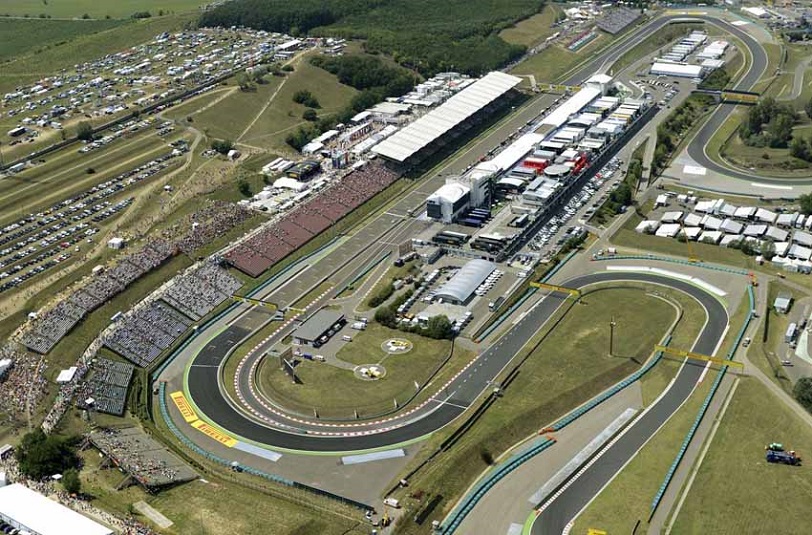 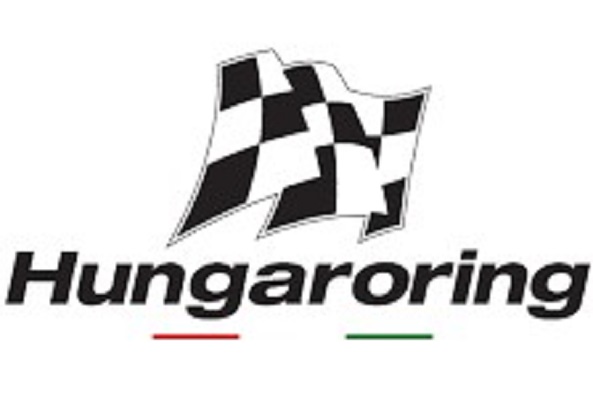 The stars of PURE ETCR, the world’s first all-electric, multi-brand touring car series, will battle for glory at the Hungaroring this summer as part of a new event added to the inaugural calendar.

PURE ETCR will join forces with the WTCR – FIA World Touring Car Cup on August 21-22 to create a thrilling double-header event that will be one of the highlights of the touring car season.

Fans in Hungary can now experience the door-to-door action that has made touring-car racing so popular in both its traditional style as well as with PURE ETCR’s all-new Battle format, in which cars burst out of the Starting Gate and engage in a 500kW (670bhp) head-to-head fight.

The Hungaroring takes the place of Circuit Zolder, Belgium, which had been scheduled to host the second round of the series on July 2-4.

New logistical challenges surrounding PURE ETCR’s presence as part of the traditional 24 Hours of Zolder, a fully-packed race weekend, has made racing in Belgium impossible, despite the best efforts of the series and circuit staff to find a solution.

PURE ETCR’s inaugural season will be broadcast in Hungary on Sport TV, following the announcement of a major deal late last year.

Why are you racing at the Hungaroring?

Xavier Gavory: “Unfortunately it became extremely complicated to run our planned event at Zolder on July 2-4, so the task was to find an alternative venue.

Do you expect the Hungarian fans to enjoy PURE ETCR?

XG: “Hungarian race fans are some of the most passionate in the world, especially for touring cars. PURE ETCR will give them a totally different sporting experience, with our revolutionary racing format and the knockout competition. Touring car fans love to see non-stop, wheel-to-wheel action and with PURE ETCR, that’s exactly what they’ll get.

Was it a difficult transition to make?

XG: To leave Zolder was a difficult decision. But in Hungary, as Eurosport Events, we’ve promoted series that have raced at the Hungaroring since 2011, so we have a fantastic relationship with the management team there. As promoter of both WTCR and PURE ETCR, it becomes easier to adapt the event format and the paddock so that both series get exactly what they need.”

Why is Zolder no longer a suitable venue?

XG: “Zolder, as a venue, is 100 per cent suitable. It’s a fantastic facility with a great history as well as one that’s pushing hard in areas like sustainability that make it completely aligned with our targets at PURE ETCR. But a big challenge has arisen in terms of the logistics and procedures around the July 2-4 weekend, which has created a few complications.”

What complications are these?

XG: “The plan all along had been to race as part of the Zolder 24 Hours weekend, which was absolutely fine when we set our calendar out in Februray. However, since then, pre-season testing has shown that – as an all-new series using new technology – we need to have as much flexibility as possible with both the track schedule and the paddock environment. The team at Zolder have been incredibly accommodating to our requests, but with the plans for the 24 Hours already at an advanced stage, it’s just too complicated for them to allow us to do everything we need. Therefore we’ve had to make the tough decision to find an alternative venue and event that suits our needs a bit better.”

Could Zolder still host PURE ETCR in the future?

XG: “We would love that. It’s a great circuit and we retain an excellent working relationship with the people there. It’s hugely unfortunate we couldn’t find a way of remaining as part of the July 2-4 event, and I would like to thank the team there for all they did to try and accommodate us.”