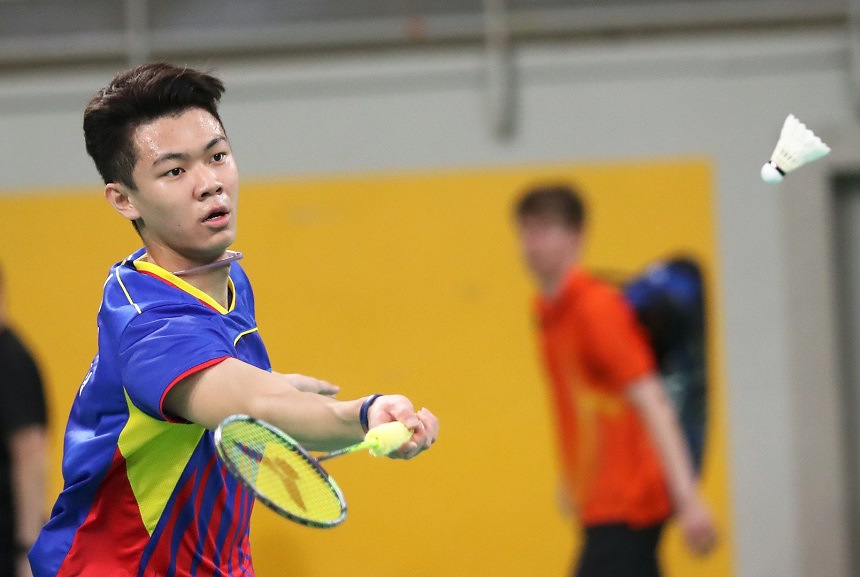 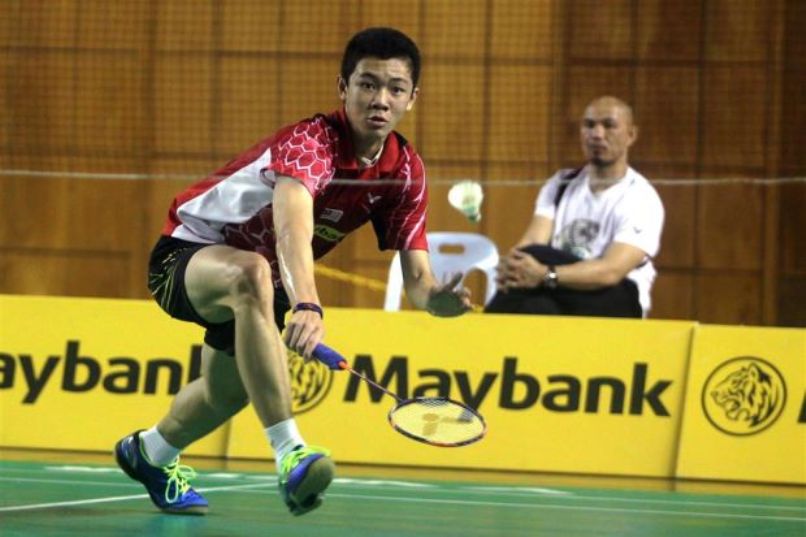 Hopes of winning his second title in Europe disappeared into thin air for Malaysia’s Lee Zii Jia when he was ousted in straight games by Denmark’s Rasmus Gemke in the men’s singles semi-finals in the USD120,000 Bitburger Badminton Open Grand Prix in Saarlandhalle, Germany on Saturday.

The 19-year Zii Jia, ranked No 55 in the world, was a spent force against the aggressive unseeded Dane who romped to an easy 21-11, 21-12 win in 33 minutes to reach his first Grand Prix Gold final.

The world No 55 Zii Jia was having brilliant run in the Bitburger Open until he lost steam and focus in the semi-final match. In his march into the last four Zii Jia, who hails from Kedah, including a win over third seed Brice Leverdez of France, ranked 33.

Hopes were high on Zii Jia of winning the Bitburger Open after winning the Polish International.

The defeat to Gemke, ranked 60, was Zii Jia’s second. The Dane beat the Malaysian 23-21, 21-12 in last year’s Yonex Belgian International.- BY RIZAL ABDULLAH