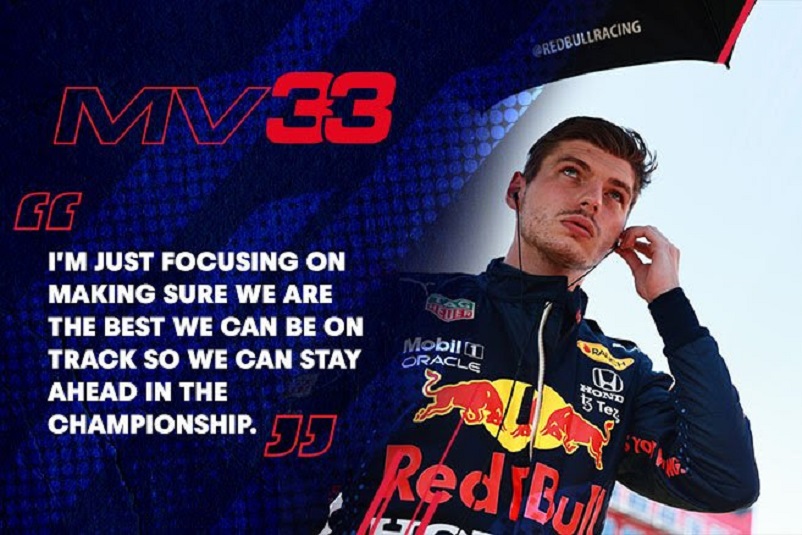 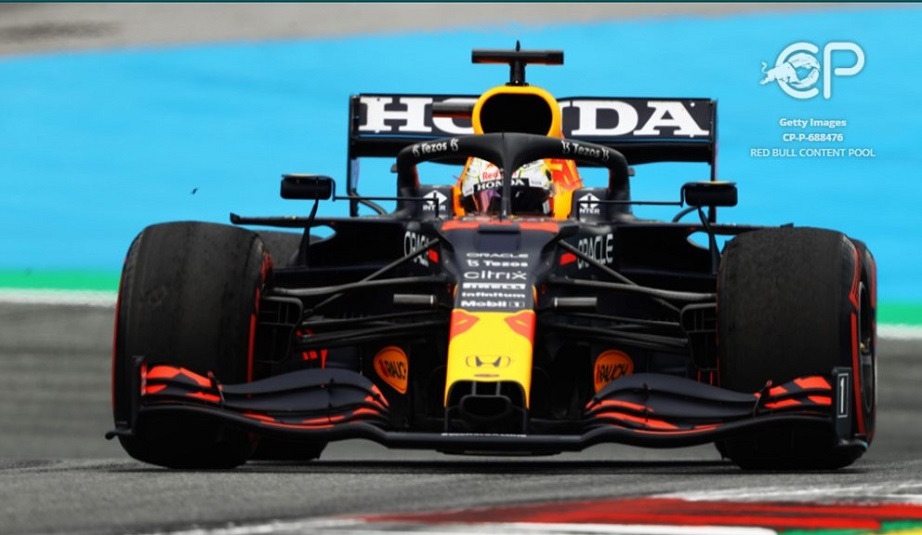 How are you feeling ahead of the Hungarian Grand Prix?

I’m happy to get back on track in Hungary this weekend, especially after the last race result. I’m a little bruised of course but that’s normal after such a big impact but I’m training and feeling good. I did a 24hr sim race this week and it was a good test to see how my body would react to spending time sat in one position and behind screens for a long time, I felt absolutely fine which makes me feel positive heading into the weekend. I’m definitely ready to go again!

You didn’t get the chance to speak to media after the crash and there has been a lot of chat around the incident, is there anything you want to say?

I don’t have much to say on all the media hype and to be honest I am not interested in getting involved in any of that. I know what happened at Silverstone as I was in the car and obviously I feel a certain way about how my race ended but now I’m just focusing on making sure we are the best we can be on track so we can stay ahead in the championship. The Team can take care of the official side of things and anything that needs looking into after the crash but my job is the same as always – to be the best I can and try to win on Sunday. I enjoy Hungary as a track and let’s hope there is a little less action on the way to the grid as the mechanics worked some sort of miracle to get my car out for the race last year!