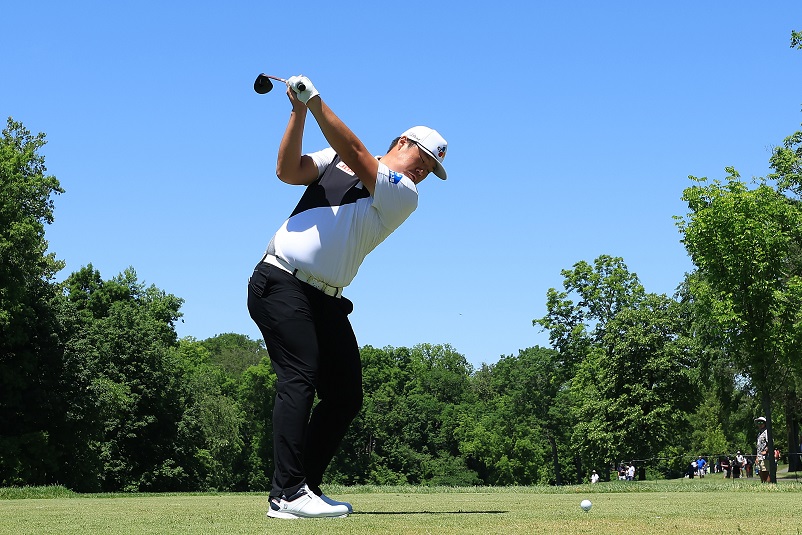 Korea’s Sungjae Im will lead a five-man Asian continent advancing into the BMW Championship which starts on Thursday as young compatriot Joohyung “Tom” Kim put himself in the frame to qualify for the TOUR Championship following a thrilling conclusion at the FedEx St. Jude Championship on Sunday.

Im, 24, entered the final round at TPC Southwind in Memphis four strokes off the lead and a closing 1-under 69 saw him settle for solo 12th on 10-under 270, five back of winner Will Zalatoris. The American earned his first PGA TOUR title following a playoff victory over Sepp Straka in the first of three FedExCup Playoffs event.

The result marked Im’s 14th top-25 finish of the PGA TOUR 2021-22 season, which includes one victory, and he dropped one rung to 11th position on the latest FedExCup Playoffs and Eligibility Points List.

Tom Kim’s whirlwind past few weeks, which saw him win the Wyndham Championship, continued as he posted a creditable tied 13th after a final round 69. It pushed him up from 34th to 25th on the latest FedExCup standings. The top-30 after the BMW Championship will qualify for the TOUR Championship where the new FedExCup winner will be crowned and earn US$18 million.

Other Asians amongst the top-70 advancing into week two of the PGA TOUR’s post-season include Korea’s K.H. Lee, who shared 20th position in Memphis which pushed him up to 33rd place in the latest rankings. Lee is seeking a first appearance in the TOUR Championship after missing out by one rung last season.

A fourth Korean, Si Woo Kim, will enter the BMW Championship in 43rd place after settling for a T52 finish at the FedEx St. Jude Championship. He was the first round leader with a 62.

Despite pulling out from FedEx St. Jude Championship due to a neck injury, eight-time TOUR winner, Hideki Matsuyama rounds up the Asian challenge at the BMW Championship, which will take place at Wilmington Country Club. Ranked 15th on the FedExCup list, he is seeking a ninth successive appearance at the TOUR Championship at East Lake Golf Club in Atlanta.

Indian ace Anirban Lahiri, who missed the halfway cut in Memphis, agonisingly missed out on a place at the BMW Championship after finding himself ranked 71st. C.T. Pan of Chinese Taipei, who also missed the cut, concluded his campaign in 99th position.

Zalatoris won his maiden TOUR title by outlasting Straka in the third extra hole of a sudden-death playoff after both golfers completed regulation play on 15-under 265. Zalatoris, who was making his 56th start, moved to No. 1 on the latest FedExCup standings, taking advantage of a rare missed cut week by previous leader Scottie Scheffler.

“It’s kind of hard to say ‘about time’ when it’s your second year on Tour, but about time,” said Zalatoris, who won with a bogey. “Obviously this week was kind of a grind considering the start that I had. I love this golf course, I played well here last year. Considering all the close finishes that I’ve had this year, to finally pull it off, it means a lot,” added the 25-year-old, who entered the week with 17 career top-10s on the PGA TOUR.