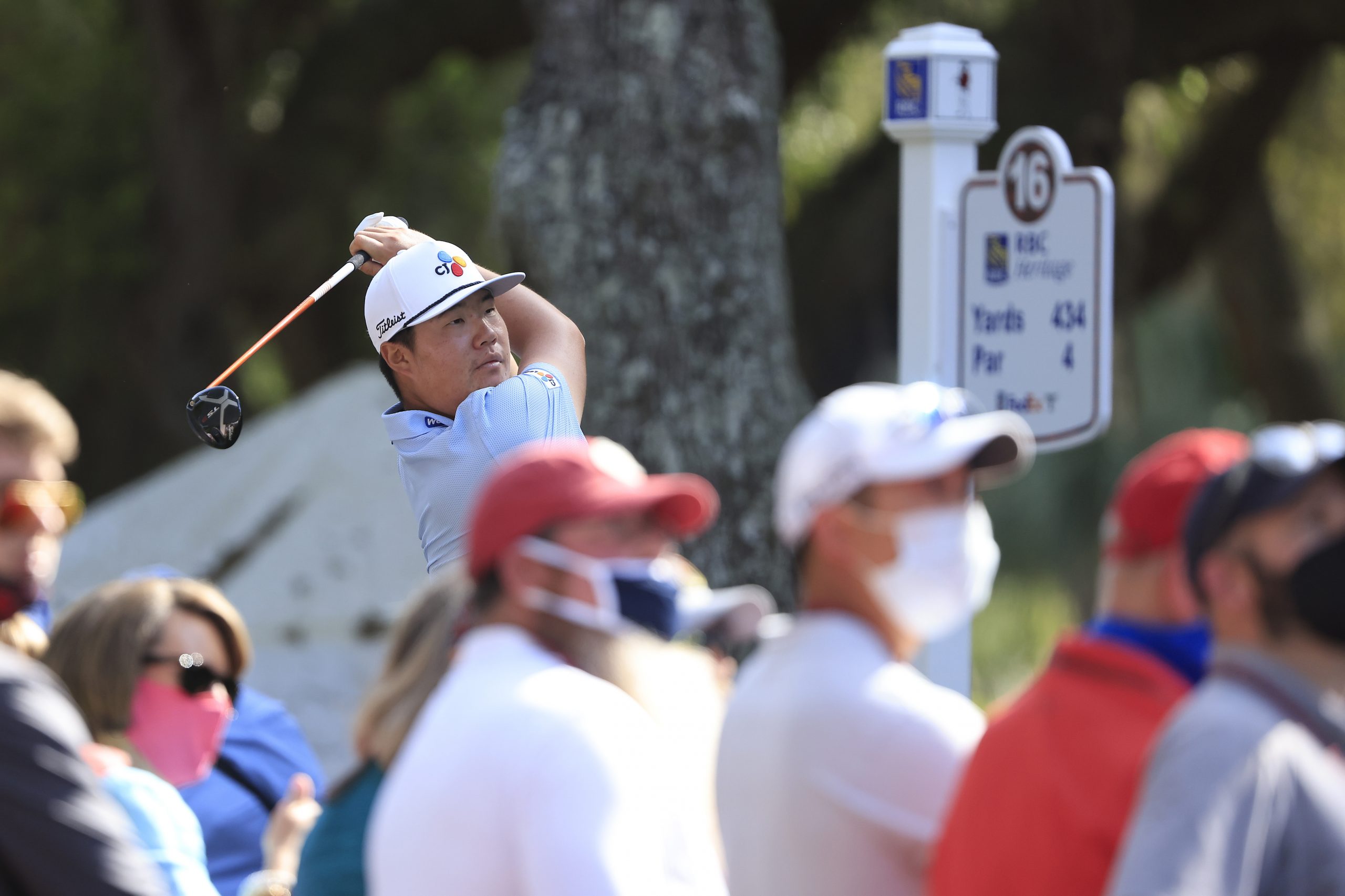 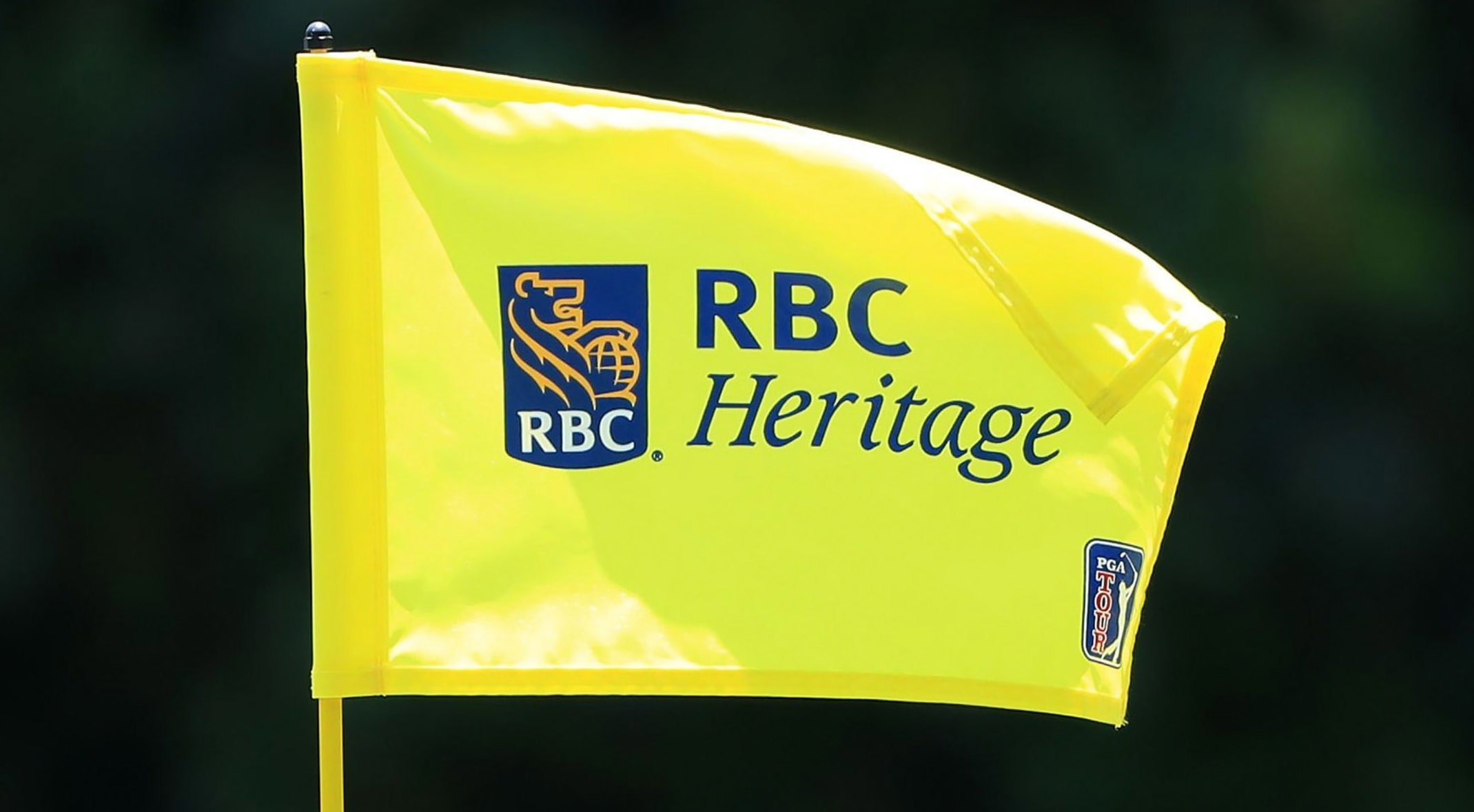 The day ended as how it began for Korea’s Sungjae Im as he remained tied fourth after the third round of the RBC Heritage and seven shots behind record-setting leader, Stewart Cink on Saturday.

Im battled to a 2-under 69 in the third round at Hilton Head for an 11-under 202 total as veteran Cink continued to set a hot pace by breaking the 54-hole tournament record by two strokes after adding a 69 to a pair of 63s for 18-under 195.

The 23-year Im hit 12 fairways but failed to take full advantage. His iron play was not as crisp as his usual standard as he missed eight greens in regulation and made five birdies against three bogeys on his card.

“It was difficult to make a good shots due to heavy winds earlier today. But at the back nine, I was able to hit some good shots and  made some nice birdies, so I could finish well. I think we will have similar winds tomorrow and I hope can play calmly as today,” said Im, who missed the cut at the Masters Tournament last week after finishing runner-up in his debut in November.

With a big gap between him and Cink, Im is realistic about his chances of earning a second PGA TOUR title, although first round leader Cameron Smith had shown the course was gettable with an opening 62 while Cink has shot a couple of 63s.

“I am still several strokes behind the leader, but I will keep playing my own game and focus on each shot. If I can make some putts, I think I will can finish in the top-5. I am hitting my driver straight this week, so I think this course fits my game,” said Im, who missed the cut in his first two visits to the RBC Heritage.

Countryman Si Woo Kim shot a 71 for T42 while KH Lee returned a 70 to share 47th place heading into the final round. Sung Kang dropped to tied 60th following a 76.

Cink is attempting to join Davis Love III (5) and Hale Irwin (3) with three or more victories at the RBC Heritage following wins here in 2000 and 2004. He is two for 12 at closing out 54-hole leads/co-leads hence he plans to keep his foot on the pedal to close out the tournament.

“I’ve been there before,” said the 47-year-old, whose son Reagan is caddying for him.

“I’ve certainly been nervous and thrown up on myself and I’ve also played great in that situation. You know, I think it’s a lot better to embrace it and enjoy it and feel the tingle as opposed to trying to act like it’s not there.”

Morikawa, the World No. 4, knows he needs a super-fast start to put some pressure early on Cink.

“I mean, it shows that there’s 62s, there’s 63s out on this golf course, I just have to go out there and find it. Each day I’ve shown little specks of good golf, I’ve just got to put it all together for tomorrow’s final round if I want a chance.”