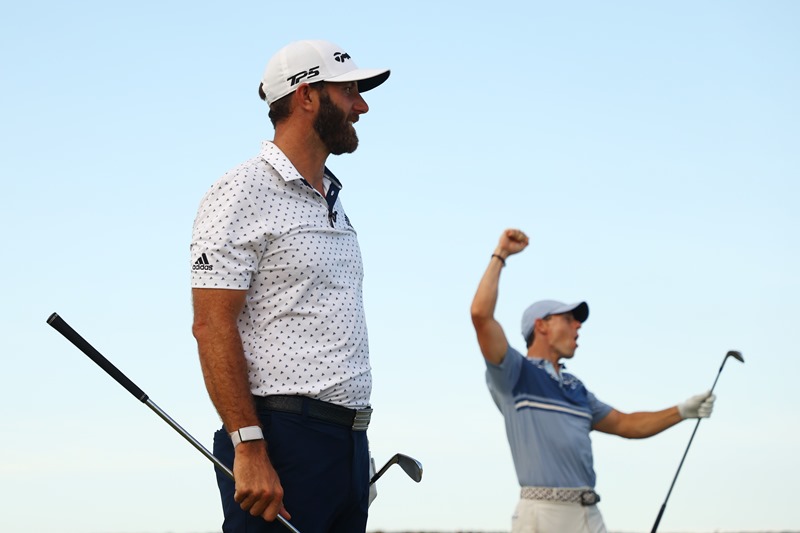 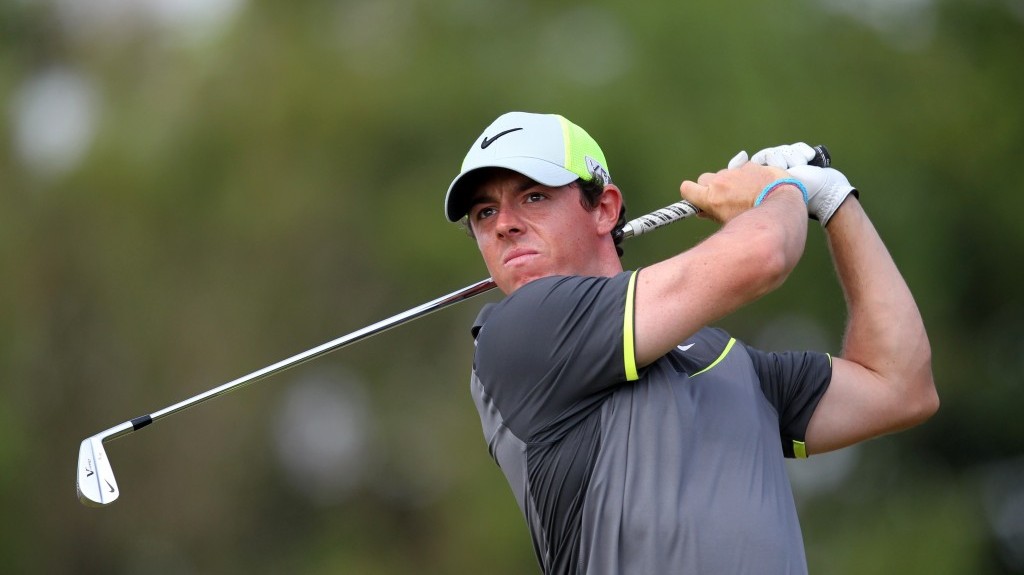 The world may be forever altered by the COVID-19 pandemic, but one thing hasn’t changed – Rory McIlroy still knows how to win on the golf course.

“I didn’t know whether to tell it to get up, get going, stay long or stay short,” said McIlroy, who played alongside Dustin Johnson. “Matt hit a decent shot in. It’s only 120 yards, but it’s a tough shot, so to see it land on the green and stay there (was nice). These Seminole greens, the ball can do funny things when you think it’s in a good spot.”

“I’m really happy,” he added. “It was an awesome day playing with D.J., Matt and Rickie, playing for a great cause. It’s been awesome, and it was nice to get back on the golf course and get back to some sort of normalcy.”

Playing in their first professional competition since THE PLAYERS Championship was cancelled in mid-March, McIlroy and Johnson displayed little rust early on in winning three of their first six holes. But after building the 5-1 advantage, Fowler and Wolff surged into a 7-5 lead with birdies on Nos. 9, 11 and 12.

“I care so much and I’m trying to raise so much money, so I was a little nervous starting off the day,” said Wolff, who also won both long drive competitions on Nos. 2 and 14. “But I settled down and I’m happy to raise a lot of money with the long drives.”

The PGA TOUR, meanwhile, returns in less than a month with the Charles Schwab Challenge, set for June 11-14 at Colonial Country Club in Fort Worth, Texas.

“It’s a lot of fun to get out here and do something for charity,” Johnson said. “It feels good to get back out on the golf course and have a little competition. I think that hopefully if everything goes well we can start the Tour here in three or four weeks. I know we’re all looking forward to getting back and playing some golf.”