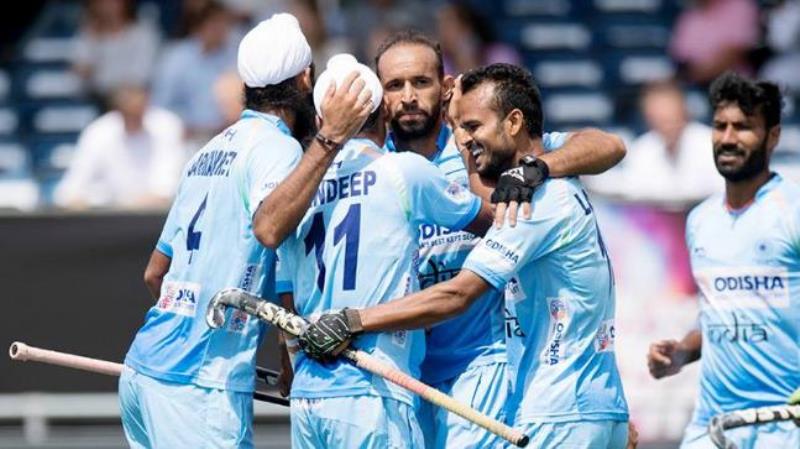 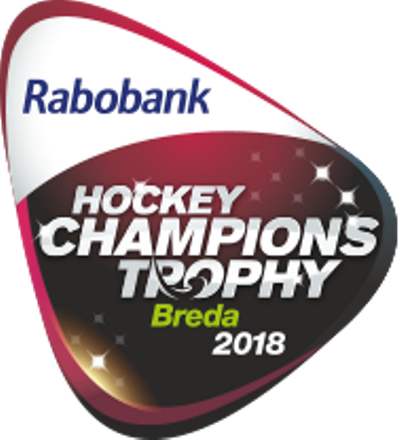 The world sixth-ranked India continued to defy the odds as they defeated reigning Olympic champions Argentina 2-1 in their second match of the Champions Trophy.

The match at the De Bredase Hockey and Bandy Club Stadium proved to be a close affair. But early strikes by the Indians allowed them to stop the World second-ranked team and collect full points.

Both teams had already won their opening matches. India had defeated Pakistan 4-0 while Argentina beat host Holland 2-1 on Saturday.

India took the field without their attacking midfielder Ramandeep Singh who had sustained a knee injury in the game against Pakistan. He could be ruled out for the rest of the matches if the medical checkup shows to be serious.

The game yesterday was the 51st meeting between the two teams with the Indians having won 26 times and four draws.

Their last meeting at the Sultan Azlan Shah Cup in Ipoh in March went in the favour of the South Americans with a 3-2 scoreline.

Neither teams have won the Champions Trophy and the closest India came to the title was in 2016 when they lost the final 3-1 on penalties to Australia.

Argentina’s best outing was in 2008 when they finished in third place.

After a goalless first quarter, the Indians took the lead in the 17th minute when they earned their first penalty corner. Harmanpreet Singh made no mistake with a low flick.

The World Number Two, Argentina will rue the three missed penalty corners in the first quarter. They had in their line-up one of the top penalty corner takers in the world in Gonzalo Peillat.

India extended their lead in the 28th minute.

Dilpreet Singh trapped a long cross in the D and relayed it to Mandeep Singh to deflect into goal beating goalkeeper Thomas Santiago from close range.

Just before the second quarter ended the Argentines earned their fourth penalty corner and Peillat made sure of his effort.

From then on it was a midfield battle with both sides launching attacks to get the goals.

But India displaying getter teamwork in defence managed to hold on for victory and lead the standings with six points.

Peillat said that the push out during the penalty corners was poor and contributed to its failure.

“Yes, we had five attempts but only managed to score one. The execution was poor. We did have our chances in the game.

“Overall we knew that India will be a tough team to beat. They did better with their chances,” he said.

Indians coach Harender Singh was full of praise for his players especially the defenders.

“It was important for us to have a good defence and that proved to be a turning point in the match for us.

“We took our chances early but Argentina is good enough to make a comeback in the game. Our players did really well to keep them at bay and win the match.

“If we want to win a match or the tournament the defenders have to work hard and all the players must work together. We managed that today,” he said.

India plays Australia on Wednesday while the Argentines will meet Belgium on Tuesday. – BY S. Ramaguru

Monday is a rest day