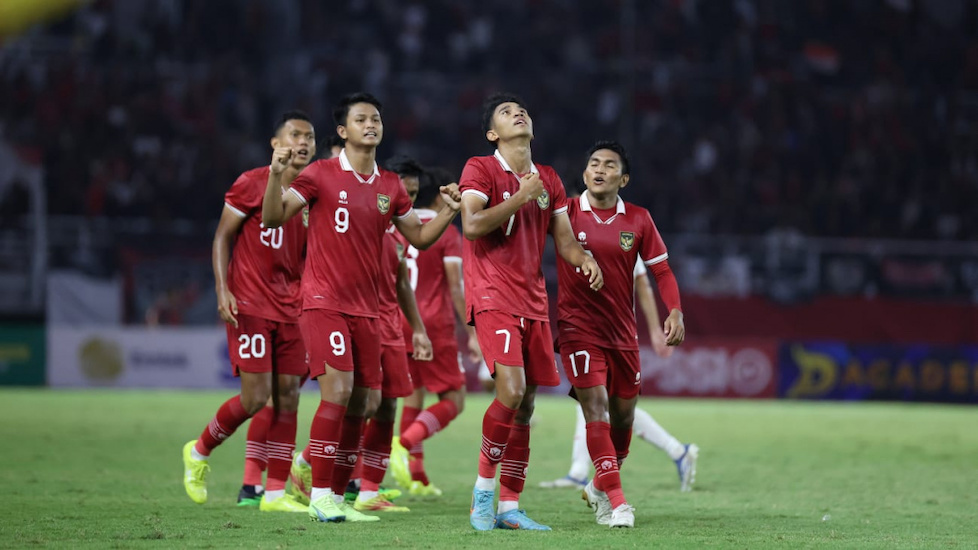 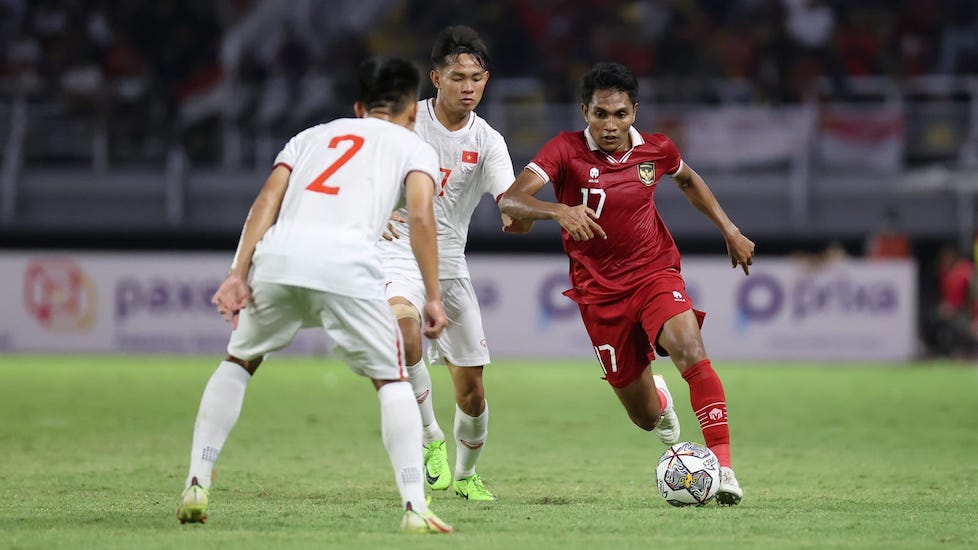 Indonesia have confirmed their spot in the AFC Under-20 Asian Cup in Uzbekistan in 2023.

Last night at the Gelora Bung Tomo Stadium in Surabaya, Indonesia stayed unbeaten when they edged ASEAN neighbour Vietnam 3-2 in the final Group F match to emerge as one of nine group winners to make the cut to next year’s meet in March.

In that match, Marcelino Ferdinand had given Indonesia the lead on the hour, before an own goal from Ferrari (in the 69th minute) gave Vietnam the equaliser.

Ferrari then equalised in the 82nd minute before Rabbani Tasnim gave Indonesia the winner right at the end.

With the full nine points from three matches, Indonesia have confirmed their slot while Vietnam should emerge as one of the five best second-placed teams to advance to the Finals.

This can only be confirmed after the conclusion of Group H, consisting of Australia, Iraq, India and host Kuwait (14-18, October 2022).

Another ASEAN side Thailand will have to go through some anxious moments waiting for the outcome of Group H as well.