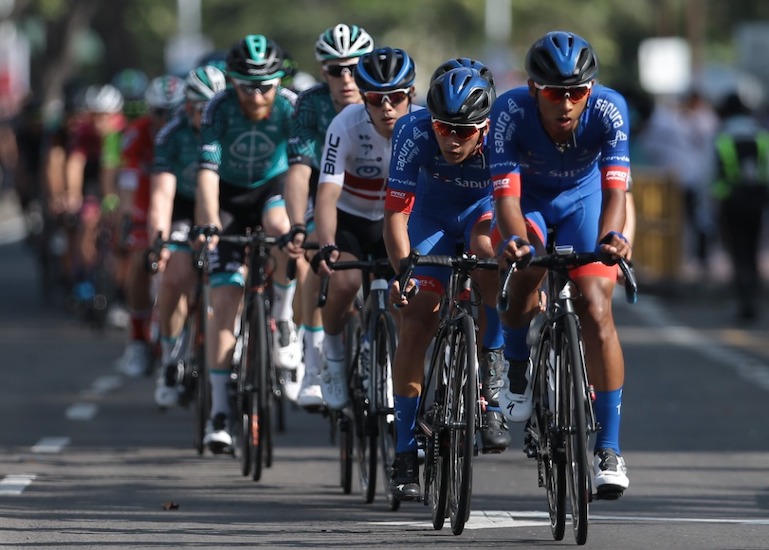 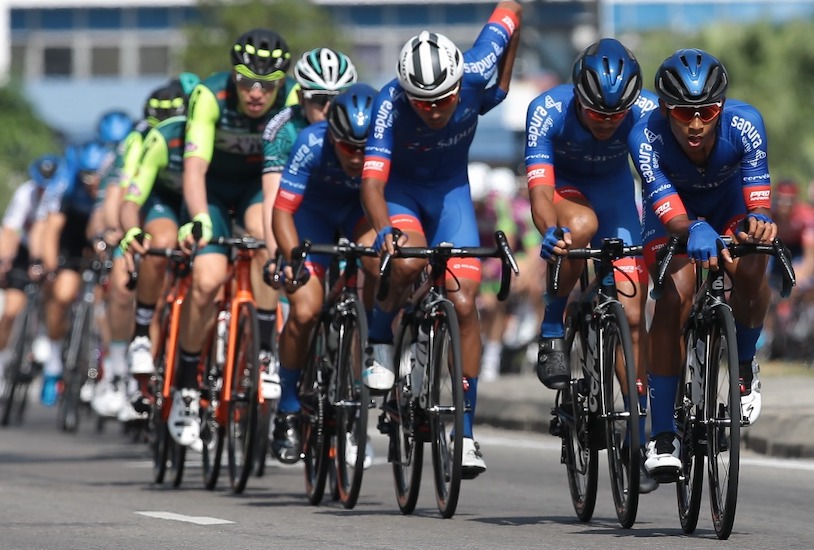 DESPITE missing many major races in the last two years due to the Covid-19 pandemic, Team Sapura Cycling (TSC) remain optimistic about their chances of winning the yellow jersey when the PETRONAS Le Tour de Langkawi 2022 starts on 11 October in Kuala Pilah.

TSC are pinning their hopes on 32-year-old former overall winner Danilo Celano who will be backed by five young riders in a bid to retain the title he won in 2020. Last year’s edition was scrapped due to the pandemic.

Team manager Sayuti Zahit said, despite going through hard times due to non-participation in international races in the last two years, TSC weathered through with riders currently being put on a regular training regime including pedaling up to 25 hours every week.

While praising team sponsors Sapura Group, CCN, N8 and Rudy Project for keeping their faith in the team despite not competing in many international races,  Sayuti remains upbeat of the team’s chances, saying that his riders have what it takes to deliver positive results on home terrain this year.

“Our coaches have been working hard to ensure that the riders are in physically and mentally ready to face the rigorous challenge in this year’s LTdL, especially with the presence of six WorldTour teams and four Pro Conti teams,” said Sayuti.

“It’s still too early to delve into our strategies…we prefer to take it one stage at a time,” said Sayuti.

As part of its final preparations, Sayuti said the riders will be put on a pre-race ride on the actual race route which includes Stage 1, 2, 3, 7 and 8 starting on 20 September before flying off to compete in Tour de Taiwan from 2-6 October.