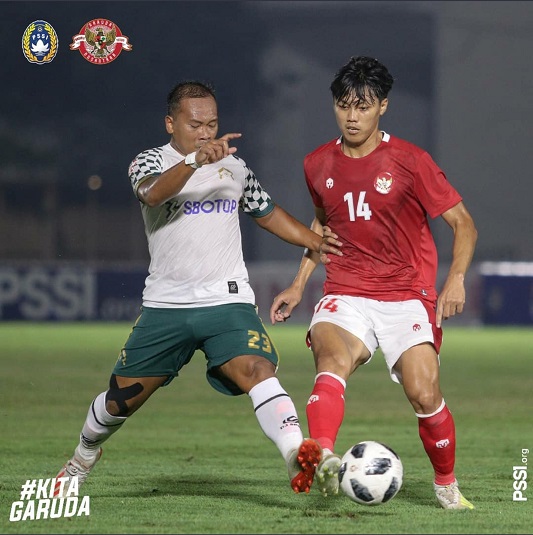 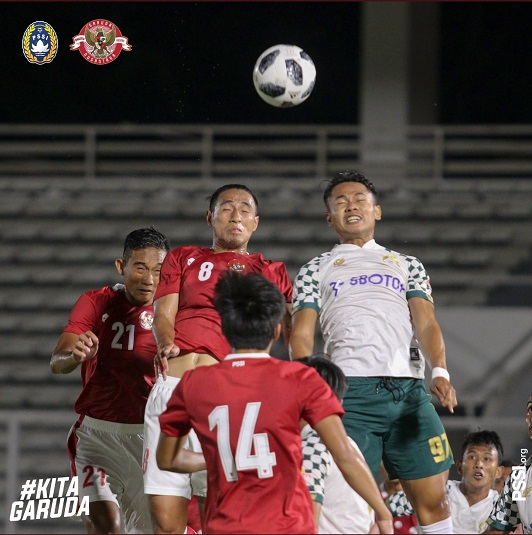 The Indonesian Under-22 team scored a 2-0 win over Indonesian Liga 1 side Tira Persikabo in a friendly that was played at the Madya Stadium in Jakarta.

The U22 squad is being prepared for the 31st edition of the SEA Games that will be held in Vietnam at the end of the year.

The two goals for Indonesia U22 were scored by Kadek Agung in the 45th minute and Muhammad Rafli in the 49th minute.

“They were shortcomings for sure in this team but I want the team to be so much better than this match in the future,” said Indonesian head coach Shin Tae-yong.

“There were mental and physical deficiencies. But the players have shown the will to change. When the players return to the club, they have to take care of their physical condition and training.”

The Indonesian U22 will play Bali United next.