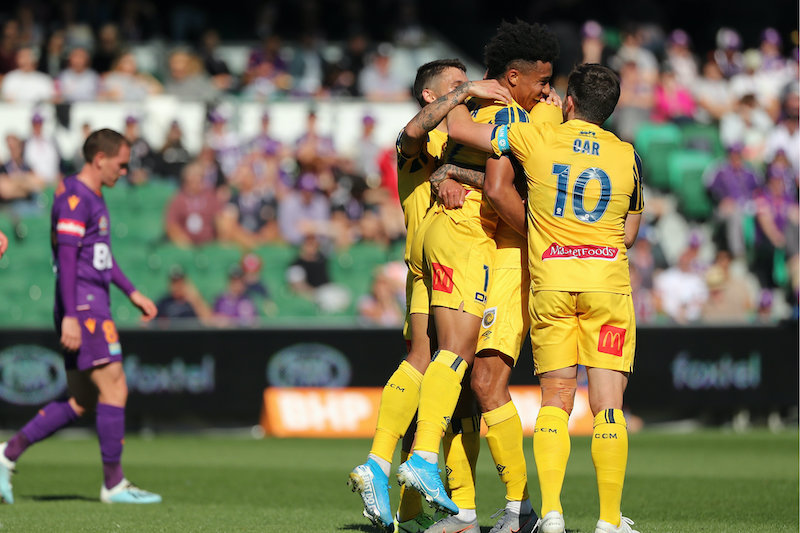 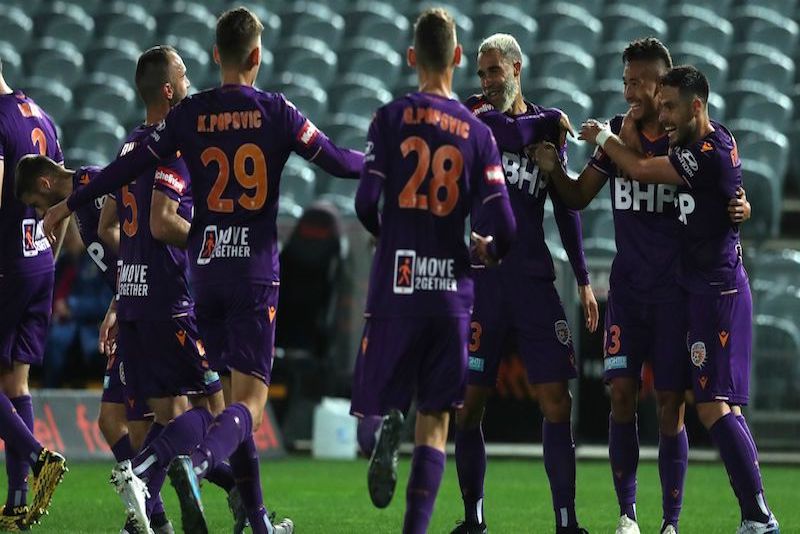 It was a case of no Diego Castro, no problems, as Perth Glory returned to winning ways after overcoming Central Coast Mariners, 1-0, on their Hyundai A-League return in Gosford.

The 2018/19 Premiers returned from the lockdown off the back of four straight winless games, but coach Tony Popovic turned the tables at Central Coast Stadium to put Perth’s bid to avenge last season’s Grand Final heartache back on track.

Dane Ingham struck his first goal for Glory, and only his second in the competition, to break the deadlock with a stunning effort on 32 minutes after newly-appointed captain Neil Kilkenny found the Kiwi wing-back with a razor-sharp, no-look pass.

In the absence of Castro, who elected to stay back in Western Australia for the rest of the campaign, Bruno Fornaroli doubled as Perth’s main goal threat and their chief creator as Glory built a strong platform, although the Mariners imposed themselves on the last 20 minutes without fashioning a clear chance for an equaliser.

Glory keeper Liam Reddy celebrated becoming the first goalkeeper to join the Hyundai A-League’s 300 club with a clean sheet, as he matched the achievements of Andrew Durante, Leigh Broxham and Nikolai Topor-Stanley in reaching the milestone.