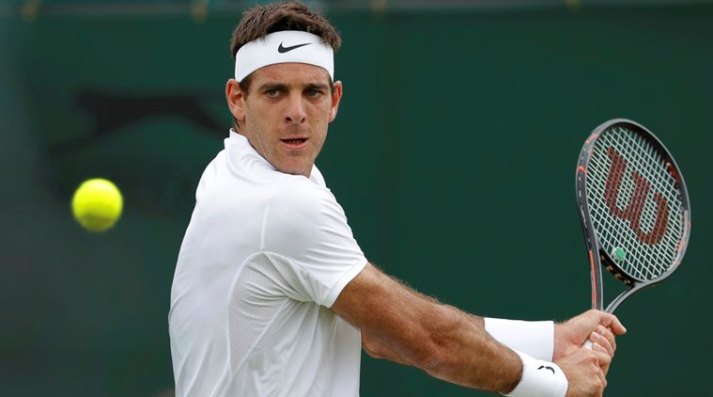 Argentina’s former US Open champion Juan Martin del Potro faces a battle to be fit for Wimbledon after witdrawing from the key build-up tournament at Queen’s because of a groin injury.

The 28-year-old, who has been cursed by injuries throughout his career, said he had withdrawn from next week’s tournament in London on medical advice.

The injury flared up at the French Open — where he was knocked out by Andy Murray in the third round — and forced him to sit out the ATP tournament in s’Hertogenbosch this week.

“Following my doctor’s advice, I won’t be able to play Queen’s this year since I am still recovering from my injury,” tweeted Del Potro, who reached the semi-finals at Wimbledon in 2013.

“Queen’s is one of my favourite tournaments and I am really sorry for my fans there, I’ve got great memories of the Queen’s Club.

Del Potro’s withdrawal follows that of French Open champion Rafael Nadal, who wants to rest before Wimbledon gets underway on July 3. – Agence France-Presse