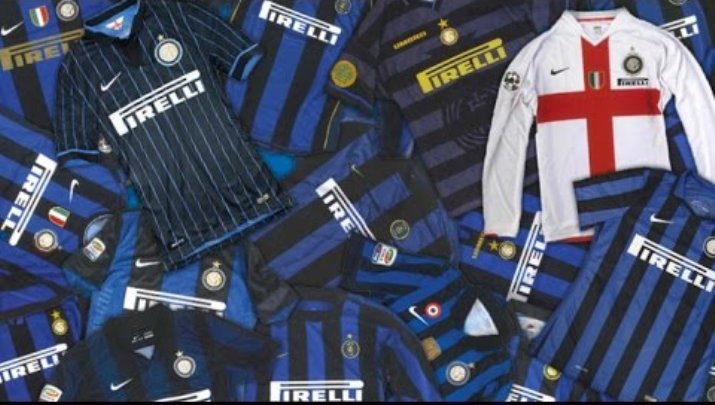 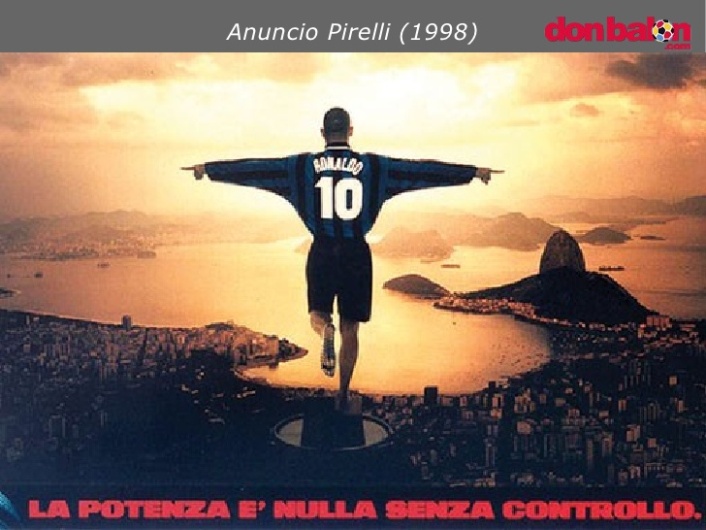 Italian tyre giant Pirelli have been shirt sponsors of the Nerazzurri (black and blue) shirt since 1995 and the new deal sees their partnership extended by a further five years.

“Together Inter and Pirelli have won silverware at home and abroad,” Inter’s Indonesian president Erick Thohir said in a statement.

“We are proud to announce the continuation of a partnership that is both rooted in our glorious past and looking forward.”

Like many rival clubs in Europe, one of Inter’s emerging markets is Asia and especially China.

Thohir added: “Together, we want a more global and successful future for Nerazzurri fans all over the world.

“Continuity and tradition are the hallmarks of this renewed partnership which – a few days on from our 108th birthday – places our passion and determination to excel on and off the pitch at the heart of our shared project.”

Inter are one of several teams battling for a top three finish in Serie A in a bid to qualify for next season’s Champions League for the first time since 2012.

Roberto Mancini’s men currently sit in fifth place, on the same points as fourth-placed Fiorentina but five points behind Roma, in third, and 13 behind leaders Juventus. – Agence France-Presse