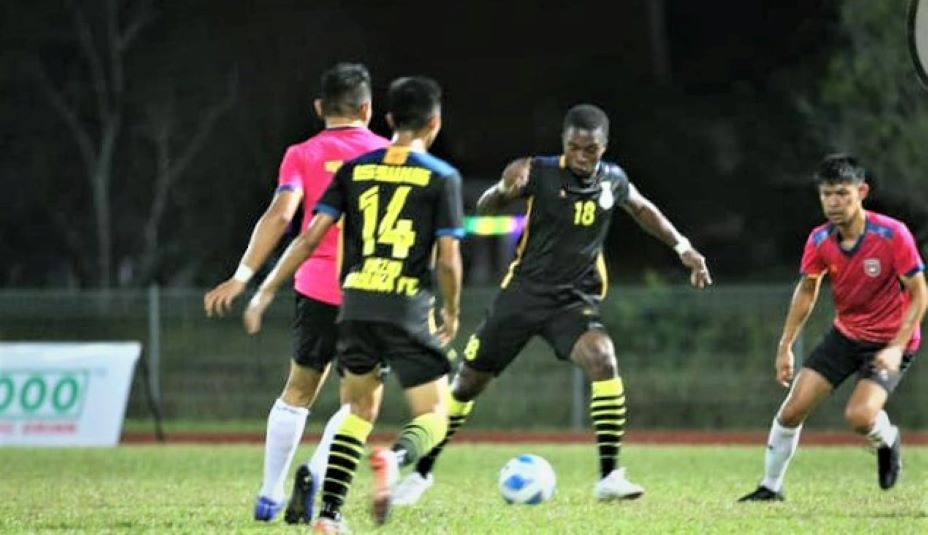 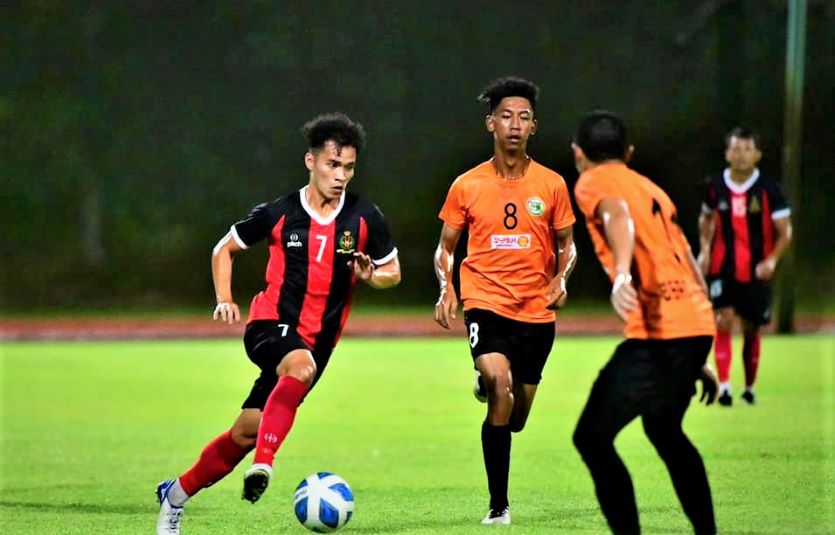 Four teams have kept perfect records at the top of the 2021 Brunei Super League with the maximum points from all matches played.

After four matches, Kota Rangers FC have amassed the full 12 points from four matches played – as did Indera SC and also Kasuka FC.

Powerhouse DPMM FC are on fourth with the full nine points from three matches played.

On the last matchday, BSL leaders Kota Rangers edged MS PPDB 4-3 – with the winning goal coming off Salleh Emzah in the 74th minute.

It was MD PPDB, who took the lead early in the ninth minute through Farish Aryan Abdul Rahman before Fazizul Hussin then doubled the advantage at the break with the second goal on 26 minutes.

But Kota Rangers fought back through Hafis Mahari for their first goal just five minutes after the restart as MS PPDB then nailed their third goal off Farish just a minute later to put the score at 3-1 to their advantage.

Kota Rangers then fought back with a 59th minute penalty from Adi Said as Babatunde Abiodun (61st minute) then put the score back on the level before Salleh then nailed the winner some time later.

In the meantime, DPMM FC were the biggest winner of the week when they thrashed BSRC 13-0 at the Jerudong Park Mini Stadium – with Andrey Varankow grabbing a personal best with seven goals.