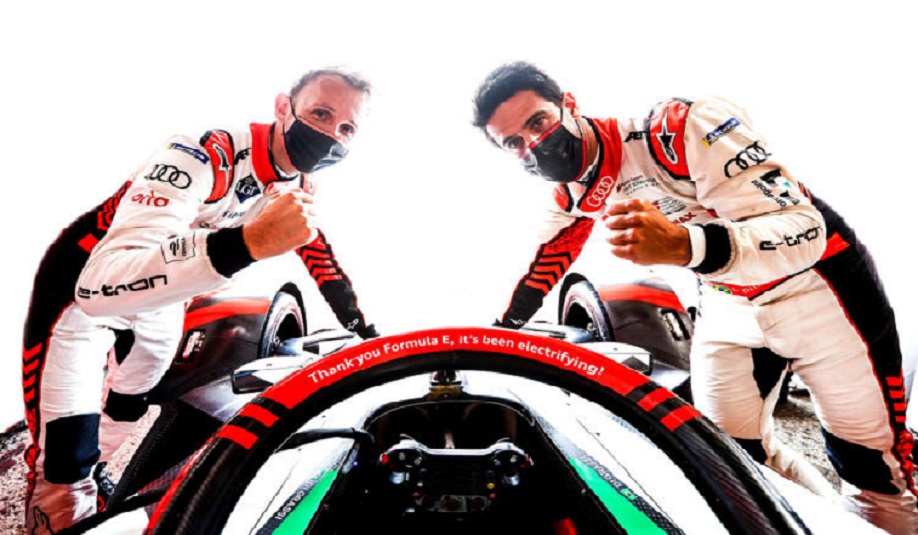 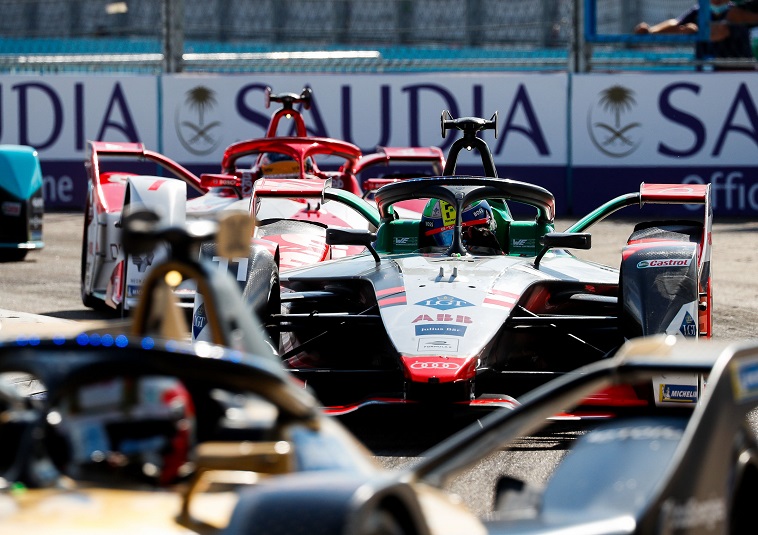 Audi Sport ABT Schaeffler says goodbye as the most successful team

Audi Sport ended its official involvement in the Formula E World Championship with a victory at the finale in Berlin. With the Dakar Rally, the next electrifying project already awaits the team of Julius Seebach.

“Thank you Formula E, it’s been electrifying!” was written on the halo system of the two Audi e-tron FE07 cars driven by Lucas di Grassi and René Rast – a message to the organizers and fans of the first world championship for electric racing cars, which started on 13 September 2014 in Beijing with a victory of Lucas di Grassi.

It was the same Lucas di Grassi who won the first of the two final races of Season 7 on Saturday in Berlin. With his twelfth victory in the electric racing series, the Brazilian not only preserved his chances of winning the world championship title until the very end. He also caused many moist eyes in the most successful team in Formula E history.

“It was a very emotional weekend,” said Lucas di Grassi. “In seven years we have achieved an extreme amount with Audi Sport, ABT and Schaeffler. That this successful partnership is now coming to an end is a great pity.”

“Audi was the first German car manufacturer to make a factory commitment to Formula E,” said Julius Seebach, Managing Director of Audi Sport GmbH and responsible for motorsport at Audi. “Audi Sport ABT Schaeffler is the most successful team in Formula E and was a pioneer in this racing series. Now one of the biggest challenges there is in motorsport awaits us: the Dakar Rally.”