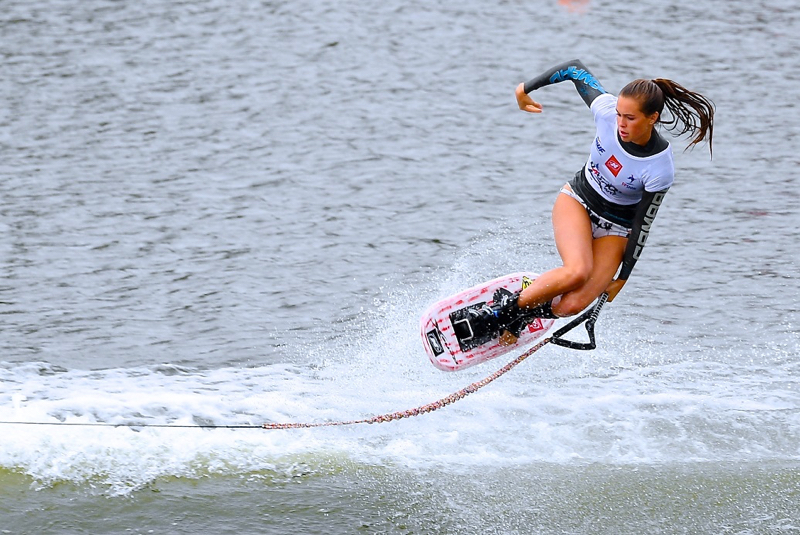 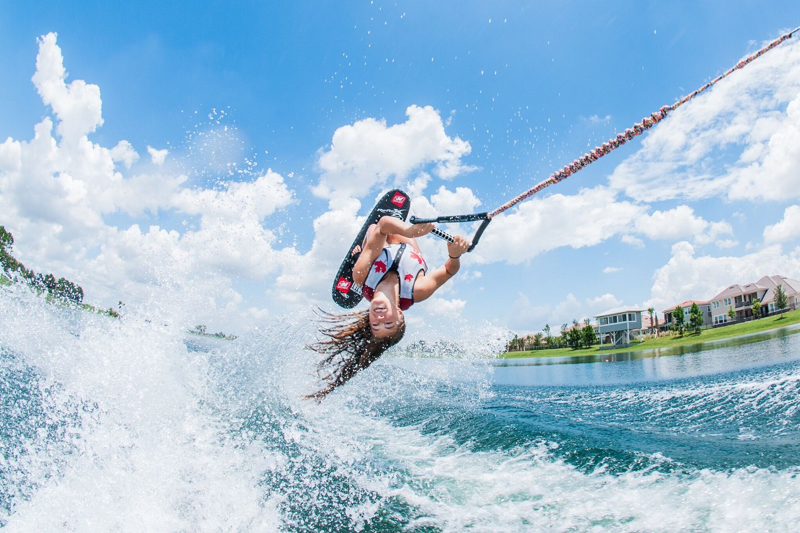 Asian skiers will have more reason to look forward to the Waterski World Championships which starts from Aug 13-18 at the Putrajaya Lake.

This is because for the first time in history, the International Waterski and Wakeboard Federation (IWWF) have approved of a parallel ‘Best Asian Skier’ category to run alongside the main world meet event.

This is indeed a significant move that is aimed at giving recognition to the passion and dedication of Asian skiers as well as giving the sport a push towards development in this region.

With waterski in Asia traditionally still lagging behind the American and European counterparts, it is highly unlikely for the Asian skiers participating in the world meet to make it through to the finals from the preliminaries.

The only Asian skier who could place in the top 12 in the preliminaries to make the final is Malaysian sensation Aaliyah Yoong Hanifah who is currently ranked No. 12 in the IWWF world rankings in tricks.

But it is still a very tall order for the 16-year-old who is going up against some of the best in the world – the likes of Canada’s Neilly Ross and Americans Anna Gay and Erika Lang.

Furthermore, it will take a huge effort from Aaliyah, scoring an approximate 8,200 points – a score she has yet to achieve in any competitions proper, to make it through to the final round. Her personal best currently stands at 7,600.

Thus the Asian awards category is approved by the IWWF to honour the Asian skiers’ efforts, and it is also a chance for Malaysia to showcase their four athletes entered in the world meet.

Apart from Aaliyah, the other three are her brothers – Aiden Yoong Hanifah and Adam Yoong Hanifah, aged 14 and 12 respectively and 22-year-old Nadiah Nasir. With an average age of 16, Malaysia will indeed be the youngest team of all 32 countries that are competing.

And yet, the team will be entering the competition with an aim of finishing as the top Asian country in the mix.

“The Malaysian Waterski and Wakeboard Federation (MWWF) are very heartened that this year’s has attracted a total of 143 entries from 32 countries. But above all, we are also very excited to see a record 24 Asian skiers in the world meet battling it out for the best Asian awards,” said MWWF head coach Hanifah Yoong.

The Asian category award will recognise the three best Asian skiers in each of the four disciplines – slalom, tricks, jump and overall for both men and women, making it a total of 24 awards to be given out in this category.

The 2019 World Championship was declared open by the Minister of Federal Territories YB Tuan Haji Khalid Abd. Samad this evening.

The world meet is hosted and supported by the Putrajaya Corporation, the Malaysia Convention & Exhibition Bureau, an agency under the Ministry of Tourism, Arts and Culture, the Ministry of Youth and Sports and Nautique Boats USA.

Admission is free for all spectators with the preliminary rounds to start from Aug 13-16. The finals will be held on the Aug 17-18 weekend.