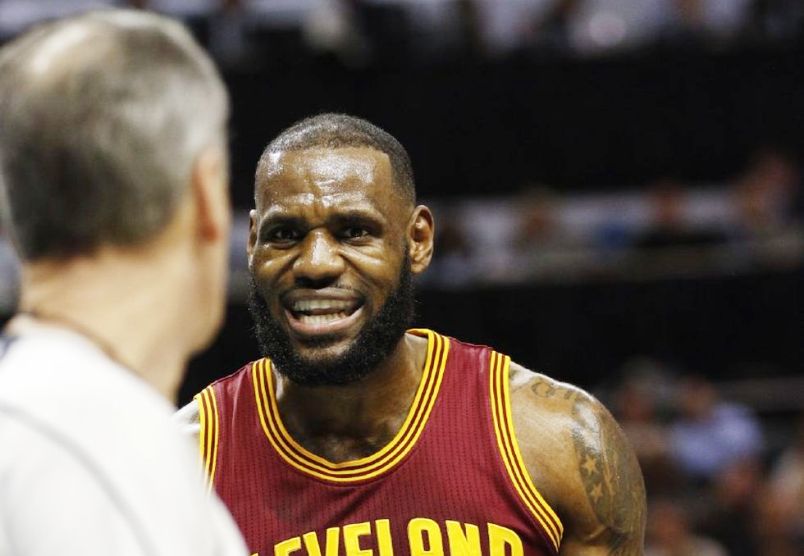 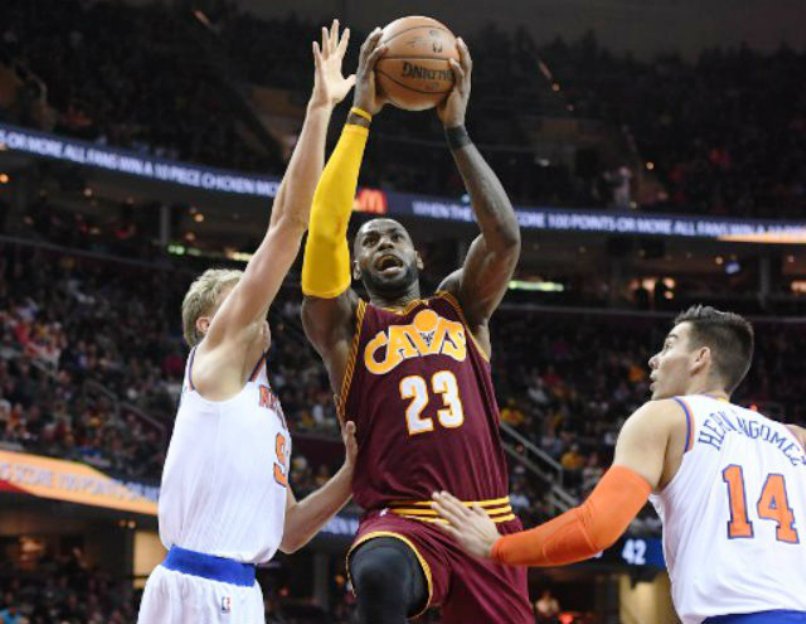 LeBron James recorded his sixth triple-double of the season on Thursday as the Cleveland Cavaliers maintained their mastery over the New York Knicks with a 119-104 NBA triumph.

James scored 18 points, pulled down 13 rebounds and handed out 15 assists for the 48th regular-season triple-double of his career.

Kyrie Irving led Cleveland with 23 points, while Kyle Korver added 20 off the bench to help the Cavs get off to a solid start in the wake of the All-Star break.

New York’s Courtney Lee led all scorers with 25 points. Carmelo Anthony added 20 and Derrick Rose scored 13 as both Knicks stars, the subject of persistent trade rumors, were still on board as the Thursday afternoon trade deadline passed.

The reigning champion Cavaliers won their fourth straight and are 8-1 this month. It was their 10th straight win over the Knicks, who have lost six of their last seven.

Making the defeat more painful, Knicks big man Kristaps Porzingis hurt his ankle and didn’t return for the second half. He finished with eight points in 16 minutes before the injury, which was diagnosed as a sprain.

Tristan Thompson posted his fourth straight double-double for Cleveland with 10 points and 14 rebounds.

Irving saw two personal scoring streaks end. As he sat out the entire fourth quarter, he fell two points shy of scoring at least 25 points for a sixth straight game.

He also saw his string of 29 made free throws snapped when he missed his first attempt from the line at 3:25 of the second quarter. – Agence France-Presse