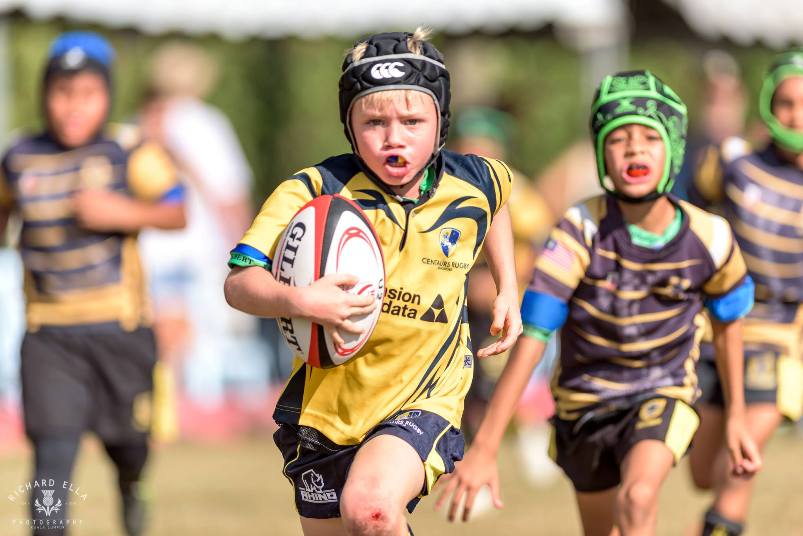 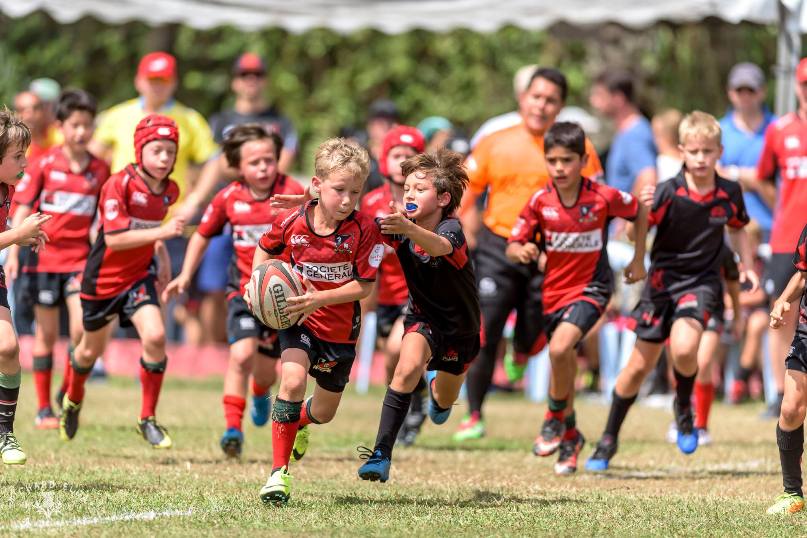 With participants from Brunei, Hong Kong, Macao, Malaysia and Singapore, the tournament was one of the biggest junior rugby tournaments in Southeast Asia.

Running for the 10th consecutive year, the tournament this year saw 195 teams, with more than 3,000 players participating. Divided into 11 age groups, the players were playing in age groups ranging from Under-6 to Under-18.

According to Previndran Singhe, President of KL Saracens, approximately 8,000 people were present over the weekend to attend and support the tournament. It was an avenue for all players, coaches, parents and supporters to exhibit the great sportsmanship and camaraderie that had grown since it started in 2008.

“We have more than 500 rugby games played on 10 pitches all in one polo field. There were food and drinks – from satay and nasi lemak to burgers and kebabs. It was a fantastic weekend of rugby!” he further added.

“Tournaments such as this one are exactly what makes rugby such a special sport. Seeing thousands of people gathering to watch and play the game never fails to amaze us. It’s a great opportunity for players to impress in front of an international audience, and make some new friends at the same time,” said Goulding. 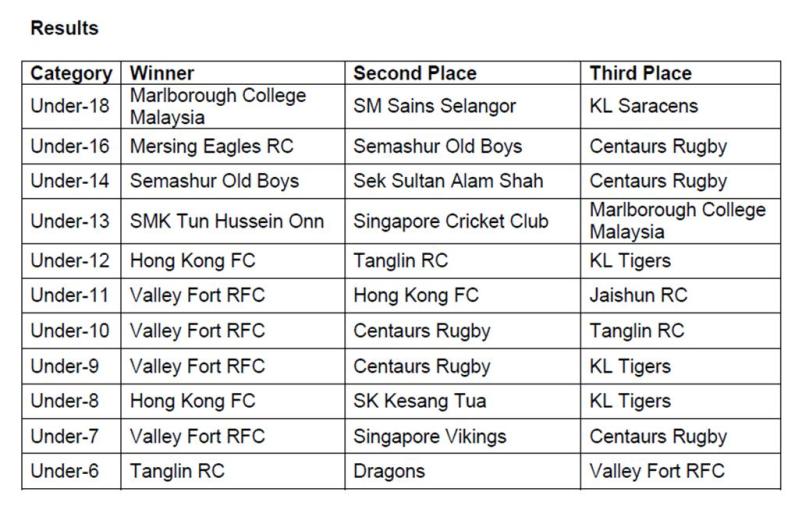