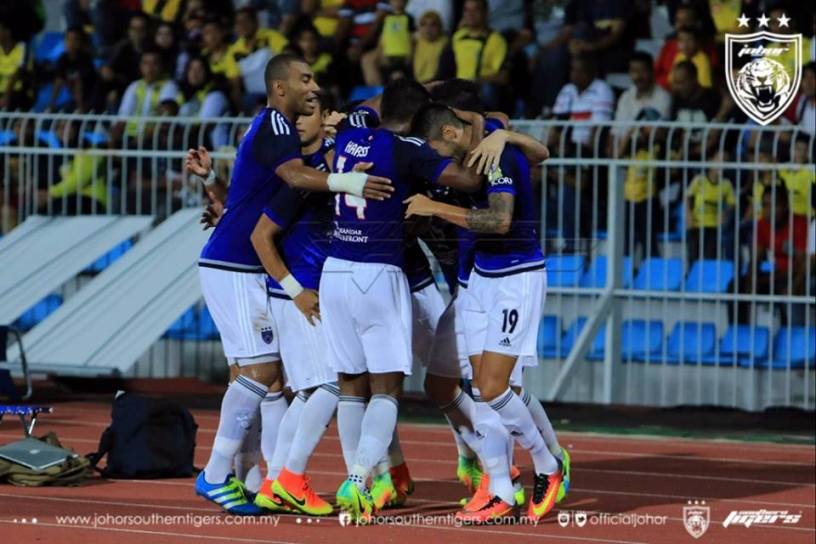 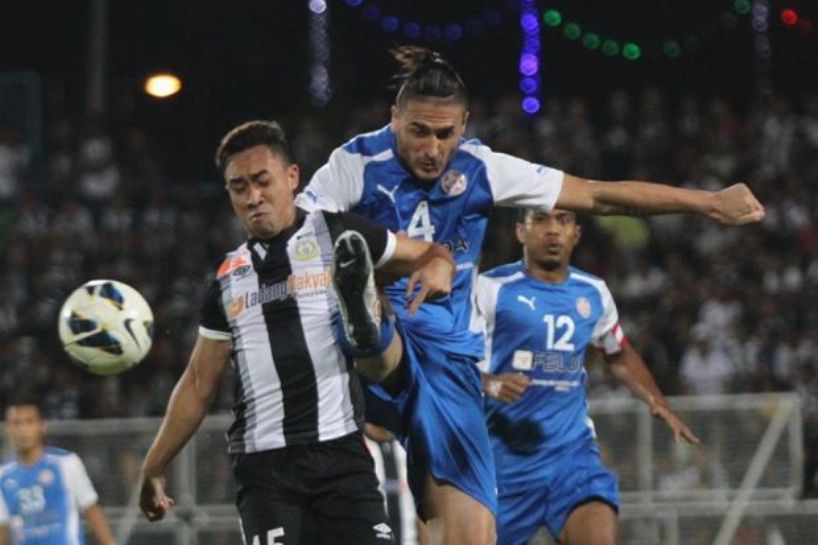 # Selangor suffer another embarassing defeat in the league

Super League kingpins Johor Darul Takzim (JDT) are in a position to run away with the title for the third year running after a 1-0 win over Perak at the Perak Stadium in Ipoh on Sunday.

Argentine hitman Jorge Pereyra Diaz scored the winner in the 16th minute after Azamuddin Akil lifted the ball to the far post which saw Juan Martin Lucerno’s header come off the bar.

Dia rushed into the six yard box to head ball past Perak goalkeeper Hafizul Hakim could recover his ground.

The win in Ipoh gave the Southern Tigers a four point lead at the top after closest rivals Felda United dropped two precious points with a 2-2 draw against Terengganu at home at the Tun Abdul Razak Stadium in Jengka.

JDT have 43 points after 17 matches while Felda remain second in the 12-team league with 39 points. Selangor remain third with 26 points following a 1-0 defeat to Kedah at the Darulaman Stadium in Alor Setar.

The Red Eagles, despite the win over the Red Giants, kept their fourth place but closed the gap to 25 points against Selangor ‘s 26. With five more matches remaining JDT look strong to retain their league title.

South Korean defender Bang Seung-hwan made the difference in Alor Setar – running into space to head home the winning goal off a freekick taken by Syazwan Zainon in the 47th minute.

Felda fell 2-0 behind to Terengganu 60 minutes with the Turtles scoring through their Canadian international Issey Nakajima (7th) and Ashaari Shamsudin (60th).

The Fighters fought back to share points through two well taken goals by Zah Rahan Krangar (70th) and Syamim Yahya.  For the record Terengganu destroyed Felda’s unbeaten home record with a 1-0 win in a Malaysia Cup match on July 21.

Police edged Pahang 1-0 at the Hang Jebat Stadium in Malacca with former Selangor striker Guilherme de Paula getting the winner in the 71st minute.

However, it was Penang’s 2-0 win over Sarawak at the State Stadium in Kuching which surprised many. The much needed win by Penang saw the Panthers lift themselves out of the relegation zone.

Penang got their goals through Faizal Ghazali and S. Kumaahran in the 14th and 83rd minutes respectively.