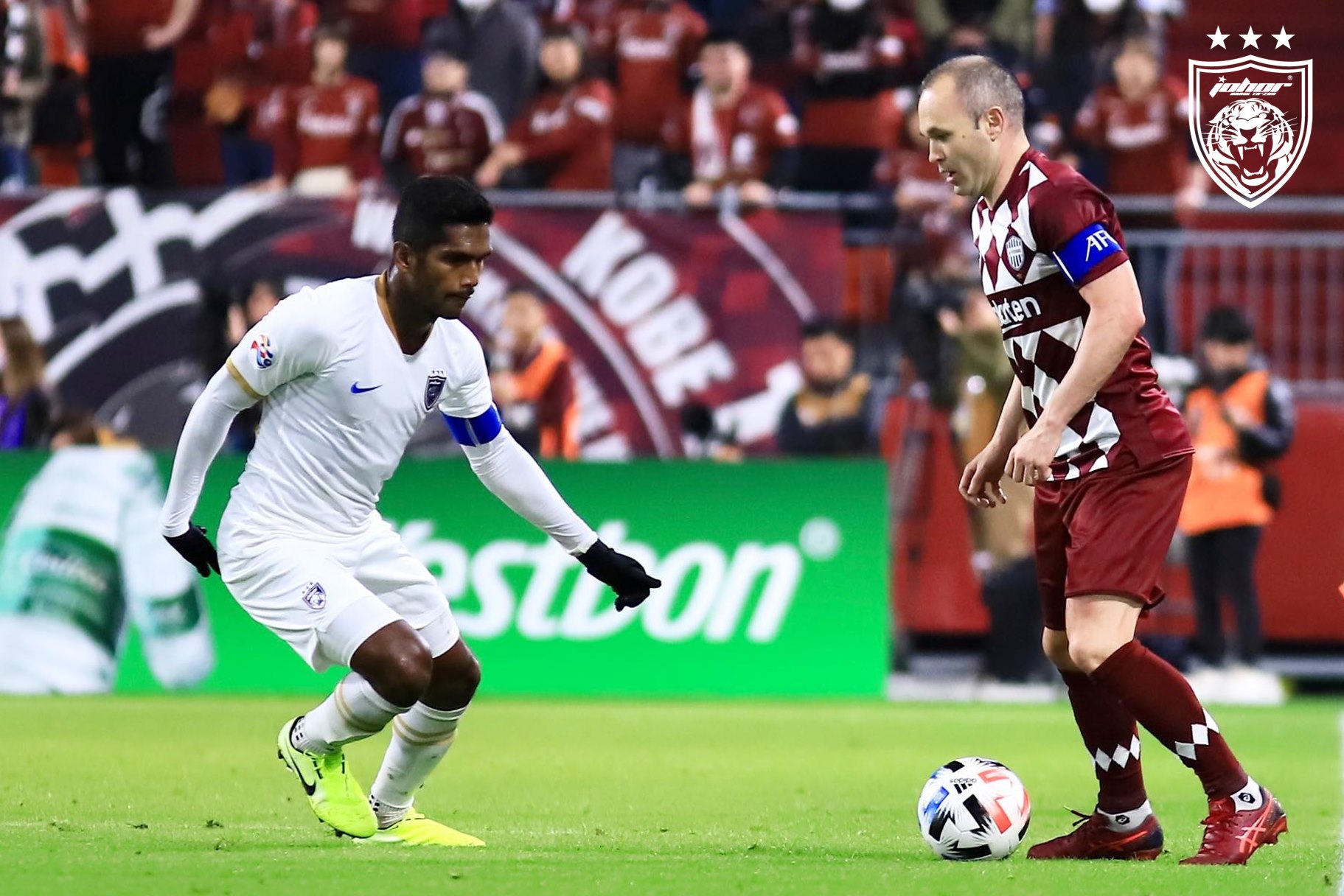 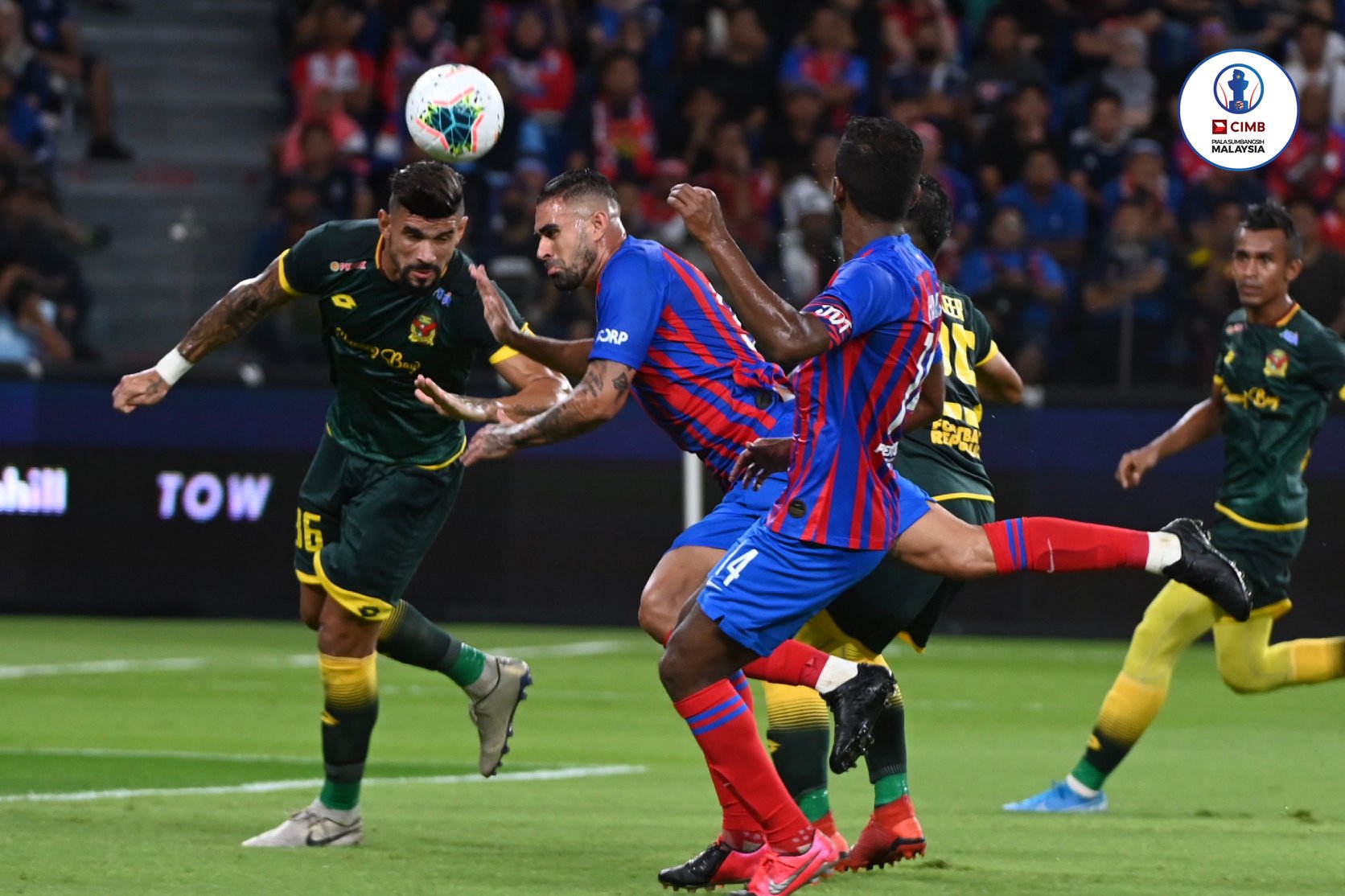 After the 5-1 thrashing at the hands of Japans Vissel Kobe, six-time Malaysian Super League champions Johor Darul Takzim hope to change their fortunes at their new Sultan Ibrahim Stadium in Iskandar Puteri on Tuesday when they face Korea’s Suwon Samsung Bluewings.

The big defeat to the Japanese club has left the Johor outfit at the bottom of Group G after Vissel Kobe could only manage a 1-0 win against the Korean club.

JDT will go into the match fresh from their 1-0 win over Kedah to retain the Charity Shield against the FA Cup champions. The Southern Tigers hope to ride on the momentum with hopes of a positive result against Suwon Bluewings.

JDT head coach Benjamin Mora, however, is aware of the Korean club’s strength – as they are “physically strong, fast and skillful.”

However, in the same breath, the Mexican was quick to say ”’we will do our best to take advantage of playing at home” to stay alive in the AFC Champions League.

The Group G match against the Korean outfit will proceed as scheduled although the AFC held an emergency meeting in Kuala Lumpur on Monday and postponed several AFC Champions League matches in the East Zone due to the coronavirus (Corvid-19) which is taking its toll on sporting events throughout the world.