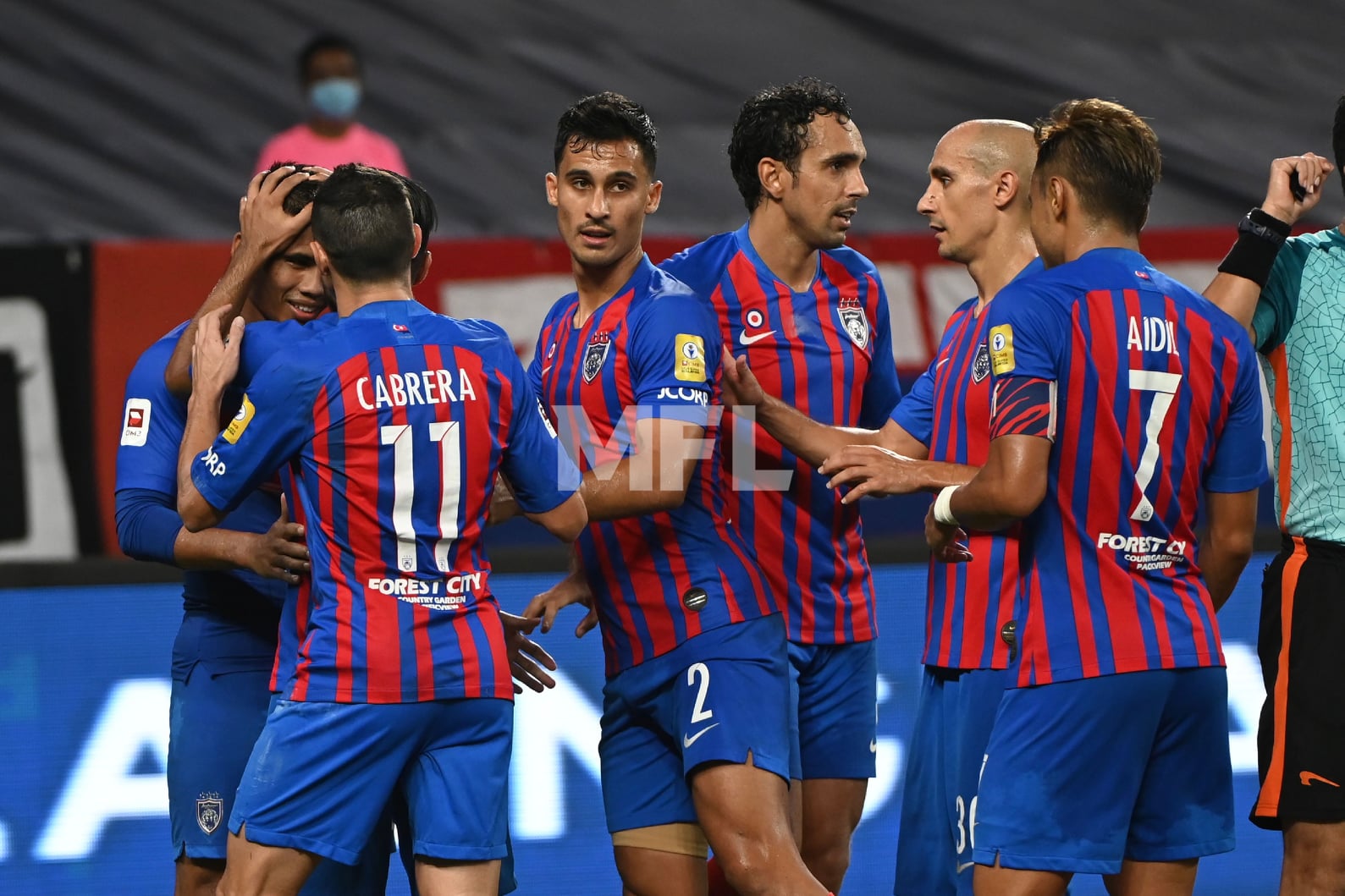 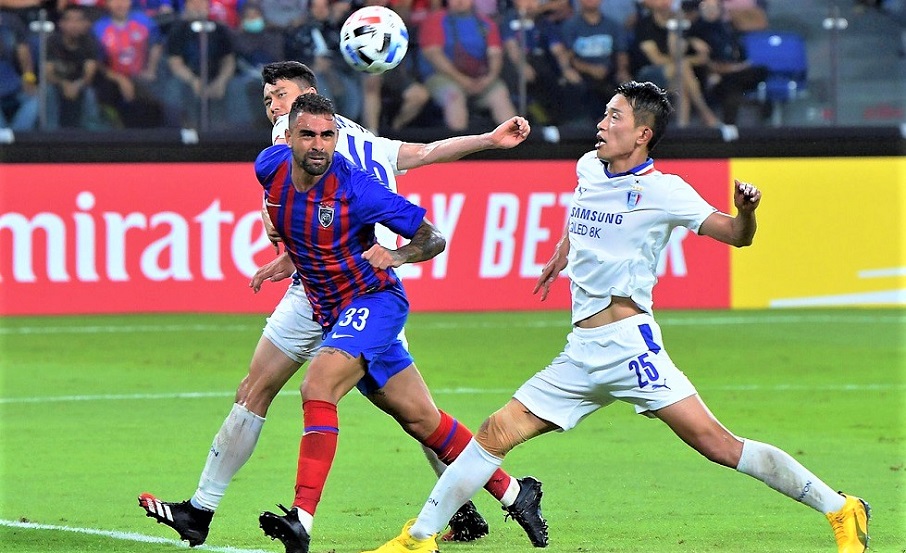 Johor Darul Ta’zim’s opponents in Group G of the 2021 AFC Champions League have been confirmed.

The playoff game between FC Pohang Steelers from the Korea Republic and Thailand’s Ratchaburi FC was initially scheduled for 14 April 2021.

As such, both clubs will now gain direct entries into Group G, alongside JDT and Japan’s Nagoya Grampus.

The centralised matches for Group G are scheduled to take place in Thailand from 21 June to 7 July 2021.