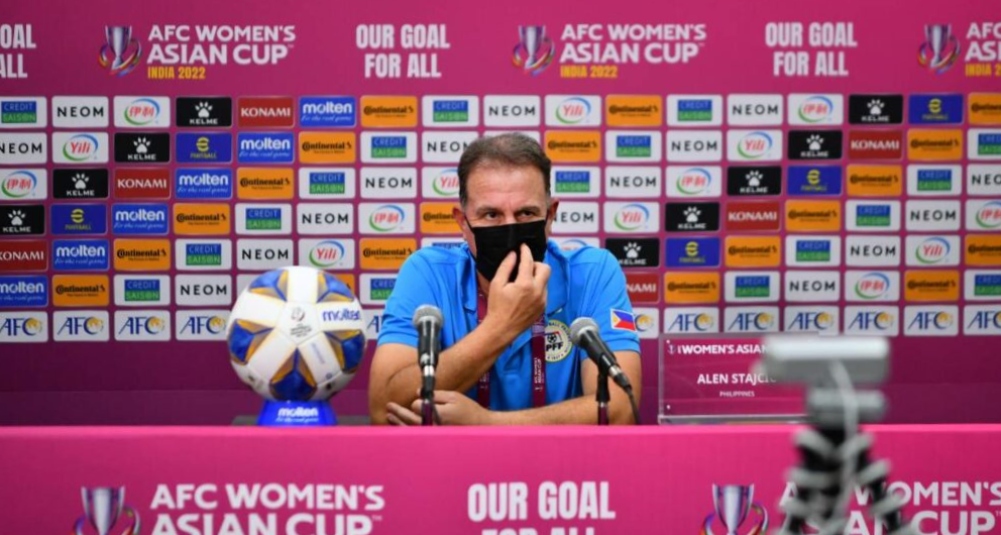 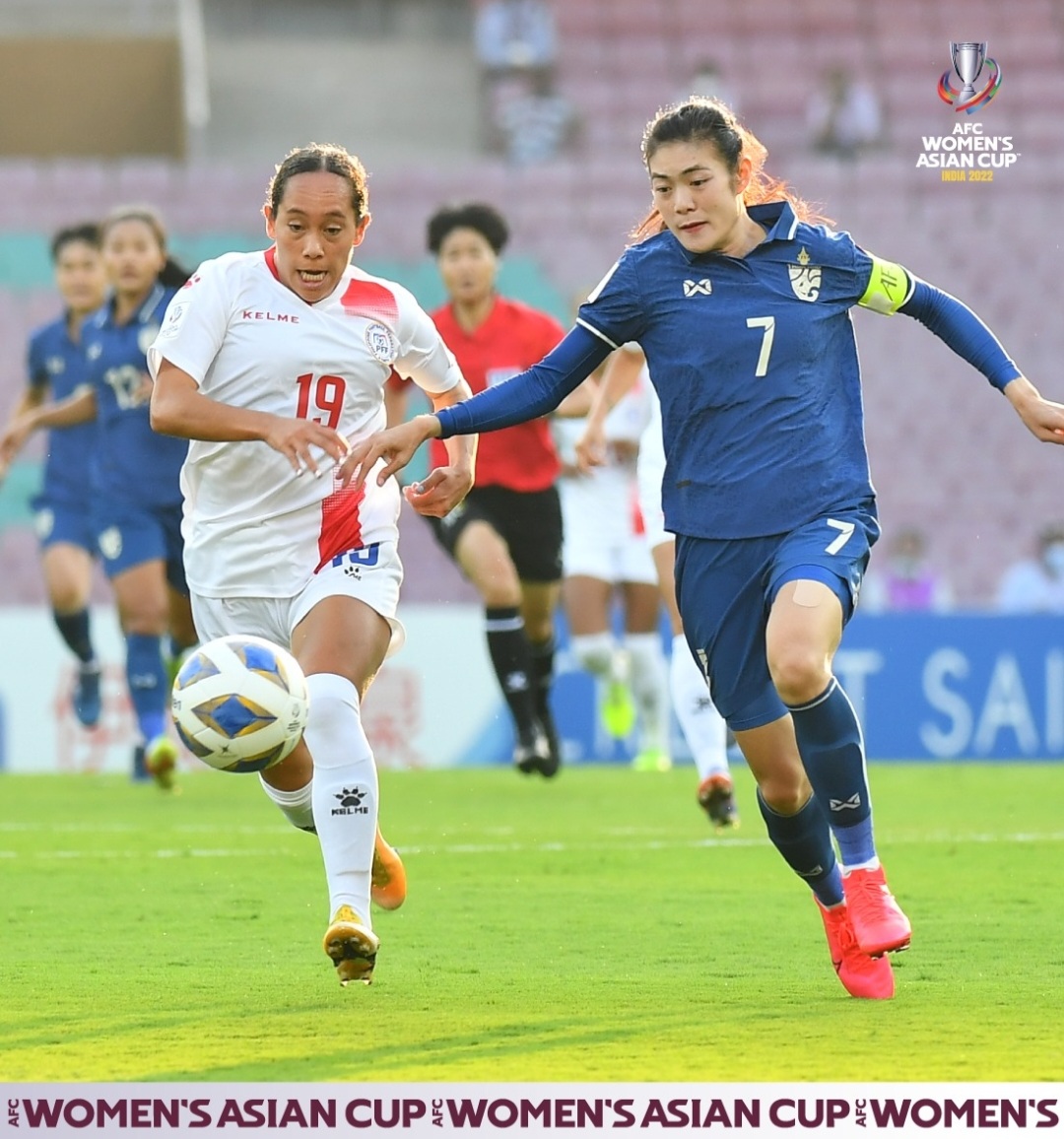 Philippines coach Alen Stajcic was quick to temper the euphoria from the 1-0 win over Thailand last Friday night, stressing the fact that the task is far from over for his team in the 2022 AFC Women’s Asian Cup here in India.

Stajcic said his players cannot get carried away by their historic achievement, emphasizing the need for the squad to stay focused on the goal of qualifying for the FIFA Women’s World Cup next year.

“It’s always nice to make history but our job is far from finished here,” said Stajcic, after Chandler McDaniel’s late strike lifted the Filipinas to their first victory over the Thais in 13 meetings.

The victory also gave the team second spot in Group B, which sets Stajcic’s squad on a collision course with the runner-up of Group A in the quarterfinals.

The Philippines can secure passage to the quarterfinals on Monday when they gun for a giant-size upset of Australia, a team ranked No. 11 by FIFA.

“We’ve got a big game against Australia who, you know, is such a powerful team, one of the best teams in the world,” said Stajcic, who is familiar with the Australian players, having coached them from 2014 to 2019.

The Filipinas still have another shot at reaching the next round if they beat Indonesia in their final Group B game in Pune on Thursday.

The Top 2 teams in the group qualify for the next round along with the next two best third-placed teams.

With five Women’s World Cup spots on the line, the quarterfinals are not just a game for a place in the last four, but also a virtual playoff for the showpiece competition co-hosted by Australia and New Zealand next year.

Notwithstanding the victory over the heavily favored Thais, vice-captain Hali Long said everyone on the team is on the same page as far as their goal is concerned.

“It was very historical for us,” said Long, who celebrated her 27 birthday last Friday. “But it’s just another stepping stone to a very progressive path we could have if we can continue it.” – www.pff.org.ph