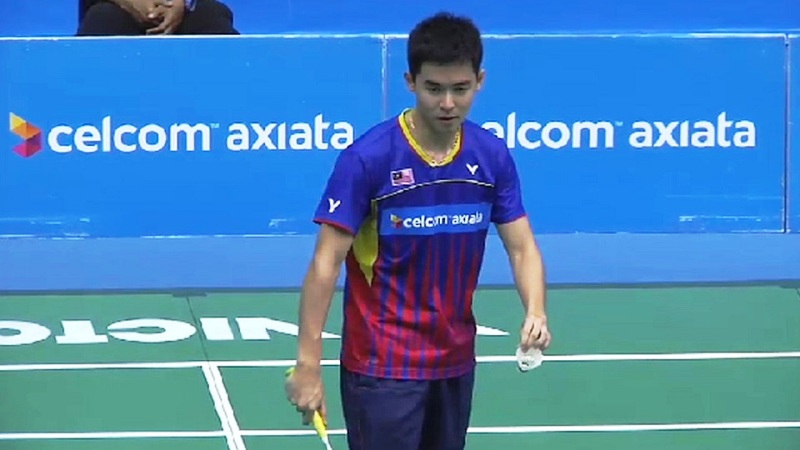 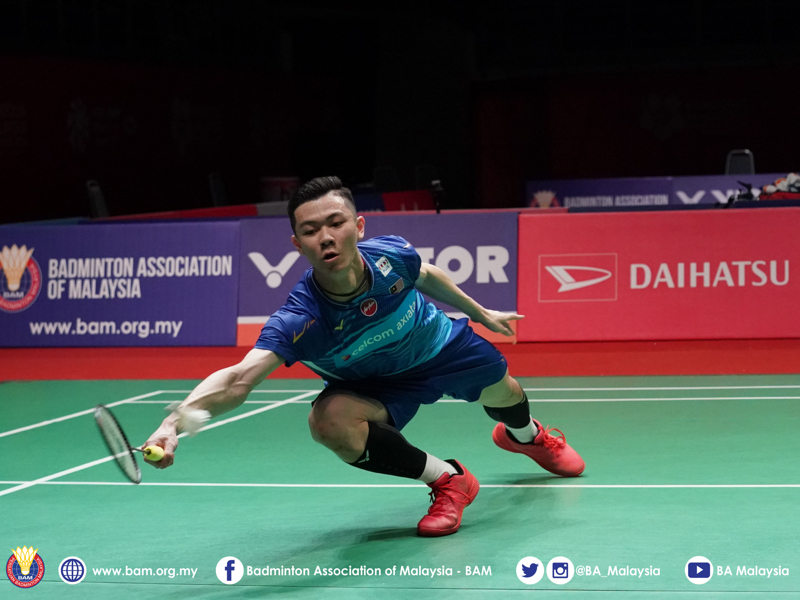 Cheam June Wei delivered when it mattered most as Malaysia defeated Korea 3-0 for a place in the men’s semi-finals in the Badminton Asia Manila Team Championships at the Rizal Memorial Coliseum in Manila on Friday.

A place in the Asian Team Championships also earned Malaysia a place in the Thomas Cup Finals in Aarhus, Denmark (May 16-24) on merit. The Manila tournament also served as a te Asian qualifier for the Thomas and Uber Cup Finals.

It is a double delight for Malaysia in Manila as the women’s team also made the Uber Cup Finals after defeating Chinese Taipei 3-1 earlier in the morning.

The story in the men’s quarter-finals certainly belonged to June Wei who came in as the second singles against Korean veteran Son Won-ho. Playing for the first time against the Korean the Malaysian showed no effects of his defeat to India’s K. Srikanth in Malaysia’s 4-1 win to top Group B.

”This is the first time I have beaten a top-ranked player. More importantly, no words can describe my happiness in helping my country qualify for a major tournament like the Thomas Cup on merit.

“The semi-finals (Asian Championships) is another story. It has boosted our confidence after we scored impressive wins over India and now Korea.

”It is also a morale booster to me…helping my team in a team event. There is no pressure on me and I am enjoying a good tournament in Manila,” said June Wei after is the win in 62 minutes.

Malaysia will play the winners of the Japan-Chinese Taipei quarter-final match. 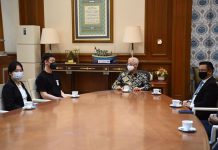