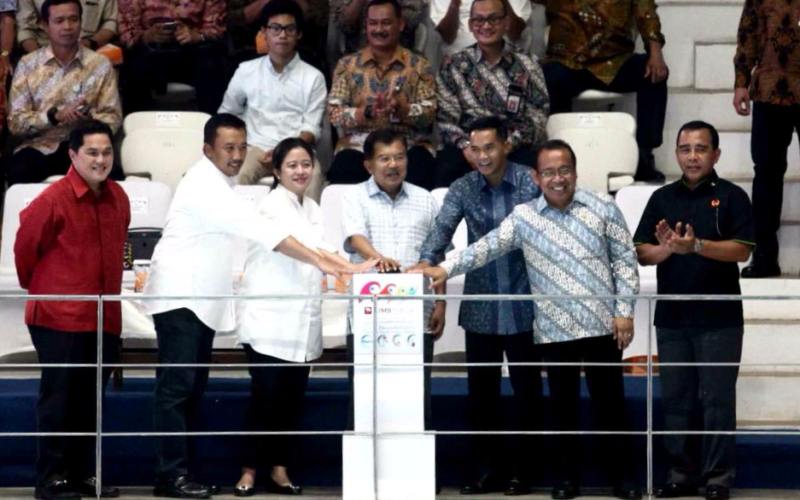 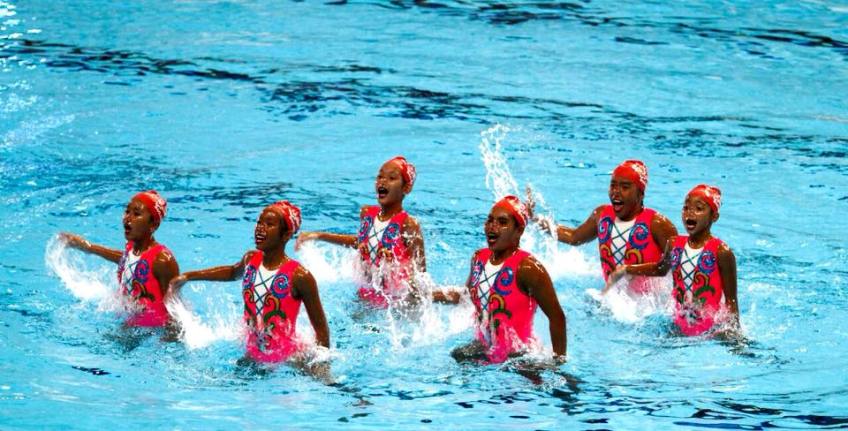 The new Aquatics Centre for the 18th Asian Games in Jakarta and Palembang, Indonesia, next year was inaugurated by the Vice President of the Republic of Indonesia, Mr Jusuf Kalla, on Tuesday, December 5.

The complex features a main Olympic-sized swimming pool, water polo pool and diving pool, along with a training pool.

It has been built on the site of the old swimming pool within the Gelora Bung Karno (GBK) sports complex in downtown Senayan and will be one of the focal points of the 18th Asian Games, which will run from August 18 to September 2, 2018.

With China, Japan and Korea joined by the emerging South East Asian nations, especially Singapore, the swimming competition will provide top-class international sports action next year; as will the diving, with Malaysia challenging world super power China in what promises to be spectacular viewing.

The inauguration of the Aquatic Stadium by HE Mr Kalla was another milestone on “The Road to the Asian Games 2018” campaign.

In other news from Jakarta, the Chairman of organising committee INASGOC, Mr Erick Thohir, who is also President of the Indonesian Olympic Committee, signed sponsorship agreements with nine companies for the 18th Asian Games. The ceremony was witnessed by Vice President Kalla.