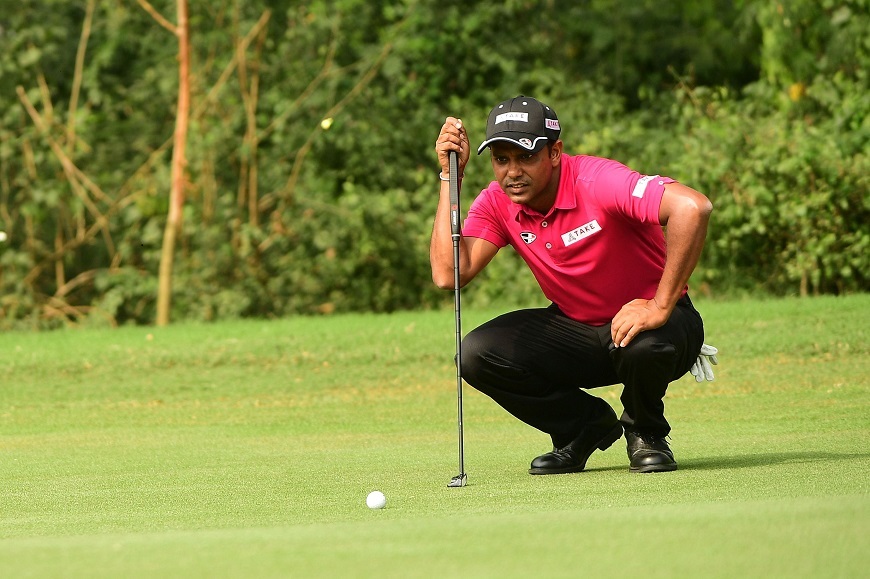 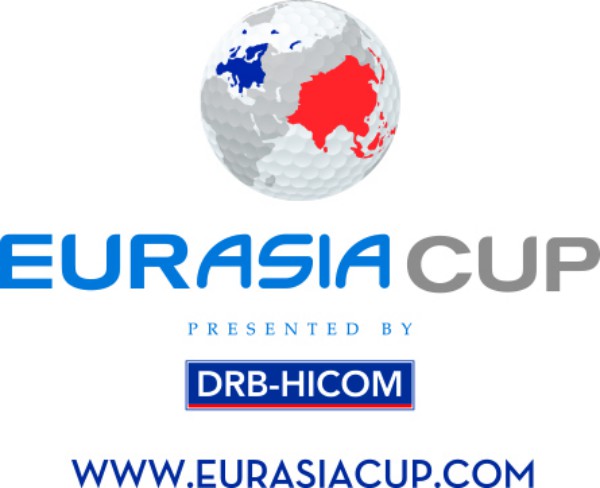 India’s S.S.P. Chawrasia believes his experience will help the young Asian team when they face Team Europe at the EurAsia Cup presented by DRB-HICOMB from January 12 to 14, 2018

Making his second appearance at the EurAsia Cup, Chawrasia counts himself as a veteran, who is ready to step up and guide his younger teammates as they go up against some of the best players from Europe at the Glenmarie Golf and Country Club.

“This is my second appearance. I’m really looking forward to the event. I believe it is a good thing that we have a young team. The team this year is stronger than last year because players like Anirban (Lahiri) are playing well and I’m also playing okay!

“Anirban and I have played many years on the Asian Tour so we have the experience as compared to the younger players. I think we will sit down together with the Captain and the new guys and keep the mood very positive among the team. It is very important to be positive in a team event. You have to keep motivating each other,” said the 39-year-old.

Chawrasia, a six-time Asian Tour winner, has also placed his trust in compatriot Arjun Atwal, who will captain Team Asia for the first time at the EurAsia Cup.

“Arjun is a great captain and we come from the same golf course. We know each other very well. I think he will be a great captain for us. We were chatting in Mauritius and everything is very positive. He told me that we can choose a few players who we feel comfortable to play with and he will decide how to do the pairings.

“I like his style and he is respected by the players because he came from the Asian Tour and played on the European Tour and PGA Tour. I’m sure his experience will be very useful to the team,” said Chawrasia.

The Indian also believes he has matured and developed significantly as a player since his EurAsia Cup debut and is confident of a better showing this time around.

“2016 was my first year and I was a little bit nervous because I haven’t played in a team event before. It was a bit confusing but I learnt many things. I’m more confident this year. Hopefully we can play better. It is very exciting because all the players are playing for Asia. It is great fun,” said Chawrasia.

China’s Zhang Lianwei has been picked as Vice-Captain by Atwal to help him lead Team Asia against Thomas Bjorn’s Team Europe.

Korea’s Byeonghun An, who represented Team Asia in the second edition in 2016, will make his return to the team after being selected as a captain’s pick.

Joining him as Atwal’s wildcards are Hideto Tanihara of Japan and Nicholas Fung of Malaysia who will make their third appearance in the EurAsia Cup.

Sunghoon Kang of Korea, a winner on the Asian Tour, will make his debut after being selected as the final captain’s pick.