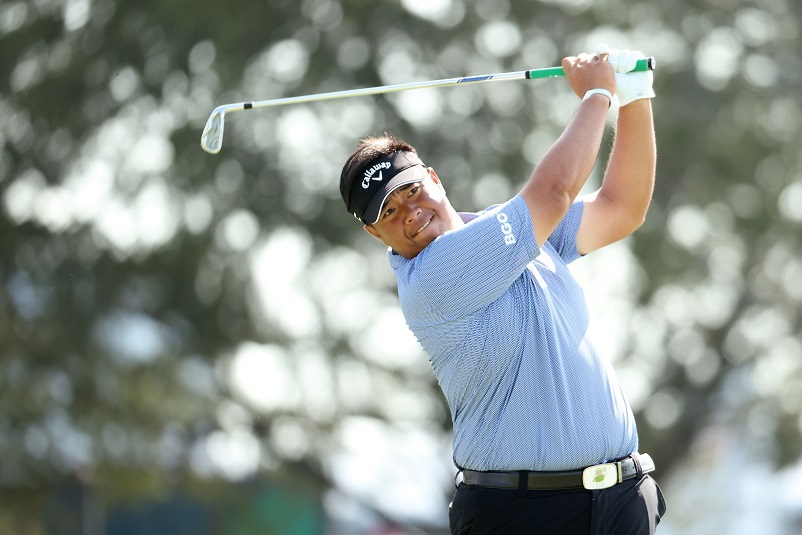 Thailand’s Kiradech Aphibarnrat will have to sweat it out in his battle for a quick return to the PGA TOUR after enduring a torrid finish at the Nationwide Children’s Hospital Championship on Sunday.

After making two early birdies on his front nine at The Ohio State University Golf Club (Scarlet Course) on Sunday, the 32-year-old endured a disappointing homeward stretch with four bogeys to sign for a final round of 2-over 73, which dropped him to a share of 34th position in the penultimate Korn Ferry Tour Finals event.

Canadian Adam Svensson won the Nationwide Children’s Hospital Championship on 17-under at The Ohio State University Golf Club (Scarlet Course). The victory was Svensson’s second of the 2020-21 season and third of his Korn Ferry Tour career.

“I’m just very excited I did win this week, especially playing out here,” Svensson said. “You’ve got to hit the ball well, you’ve got to put it in spots, and just knowing that I played the golf course correctly is pretty cool.”

Japan’s Satoshi Kodaira also finished T34 following a closing 72. His ranking dropped from T19 to 29th as the one-time PGA TOUR winner seeks to finish in the top-25. China’s Marty Zecheng Dou will start the final event in 48th place on the ranking while Korea’s Byeong Hun An, who missed the cut in the first two events, faces an uphill battle in the Korn Ferry Tour Championship as he seeks to return to the PGA TOUR after finishing outside the top-125 of the FedExCup standings.

On PGA TOUR Champions, Thai veteran star Thongchai Jaidee, who began two strokes off the pace at the Ally Challenge, settled for tied 15th position after signing off with a 75 for a 7-under 207 total, some 10 shots behind winner Joe Durant.