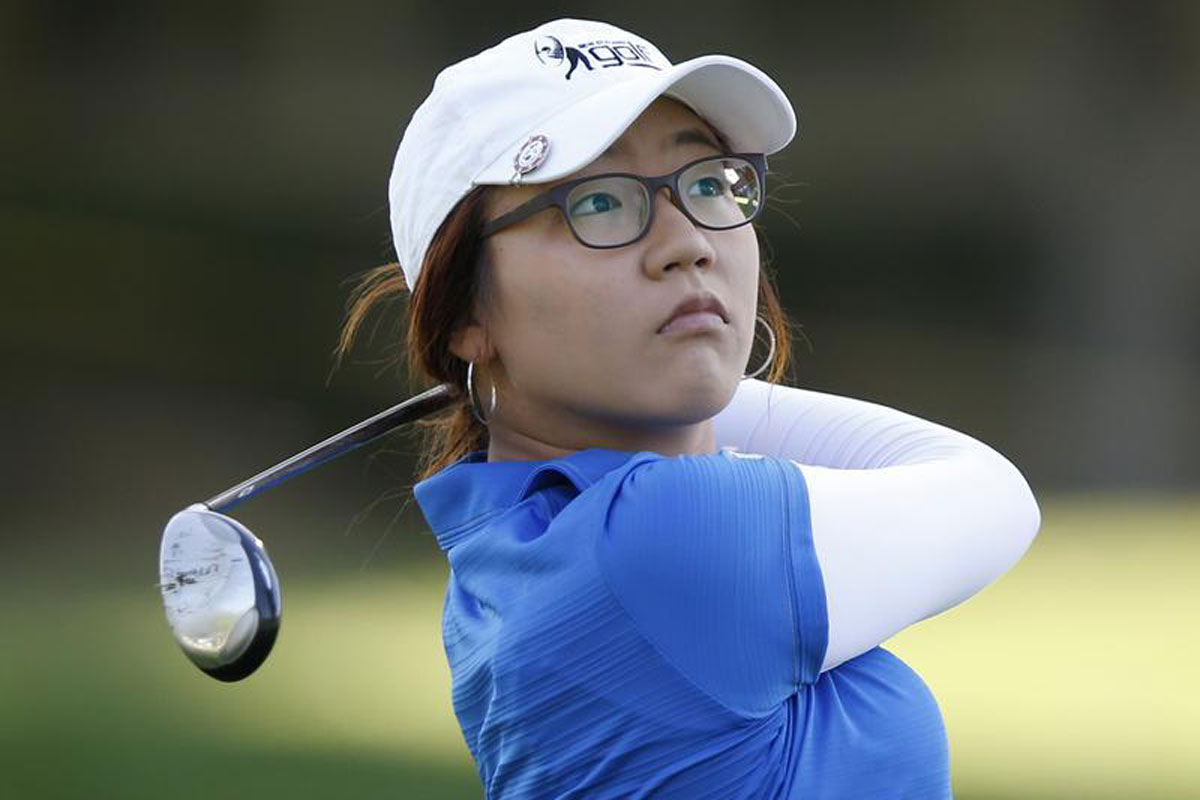 KUALA LUMPUR – The 2014 edition of the Sime Darby LPGA Malaysia promises to live up to its billing as one of Asia’s top golf tournaments following the announcement that teenage sensation and World No.2* Lydia Ko will feature in the new 75-player field when the tournament returns to the Kuala Lumpur Golf and Country Club (KLGCC) from 9 – 12 October. (*Rolex Women’s World Golf Rankings, 4 August 2014)

The 17 year old LPGA Tour Rookie confirms her participation on the back of her fourth Tour victory at the Marathon Classic, during which she shot a final-round 6-under 65 to beat Korea’s So Yeon Ryu by a single shot. The victory saw Ko become the youngest player in LPGA Tour history, at 17 years, 2 months and 26 days, to cross the $1 million mark in career earnings, helped by her eight top-ten finishes and two victories on tour so far this year.

Speaking of her participation in Malaysia’s leading women’s golf tournament, the Korean-born New Zealander said, “I have heard so much about the Sime Darby LPGA Malaysia from the other LPGA players and am quite excited to be playing it this year for my first time. Overall, I am really enjoying my rookie year on Tour as a professional, and look forward to my remaining events, especially when the Tour travels to Kuala Lumpur and other regions throughout Asia in a couple of months’ time.”

Ko will line up alongside defending champion Lexi Thompson and six Malaysian Angels in a new-look field, designed to ensure that the tournament continues to provide fans with a first-class spectacle featuring the world’s top golfers, while also offering professional Malaysian golfers the opportunity to test themselves against the world’s best.

Organisers have also announced ticketing details for the October showpiece which includes the Standard daily tickets, four-day Season Passes and in addition, special offers have been created for Corporate Guests, Families and Students to cater to the different segments of the public. Tickets to the official Charity Gala Dinner on 7th October in support of CARIF are also on sale, offering the Malaysian public an evening of first class entertainment in the company of the players on the LPGA tour and the opportunity to mingle with Malaysia’s corporate and social elite.

And new developments for this year’s tournament see the event expand its accessibility to a wider audience. Female members of the public will be able to purchase an exclusive ticket to the tournament for ‘Ladies Day’ Friday 10th October which will include prizes for the best dressed. Tickets are also on sale for an exclusive Ladies Power Lunch on the same day which allows female-only guests to enjoy a three course luncheon in the stylish surroundings of the KLGCC Piano Lounge, hosted by special guests and providing an opportunity to enjoy the event in luxury.

Saturday 11th October will see Pink Saturday bring another dimension of excitement to the course. A fantastic Family Day package is available for Sunday 12th October which offers access for two adults and up to four children under 16 years old. It will be a great day out to watch the world’s best golfers in action and enjoy various fun family activities around KLGCC.

On top of the special events and happenings surrounding the LPGA, members of the public are also able to enjoy the ‘Early Birdie’** discount of up to 50% if tickets are purchased BEFORE 30th September. (**The ‘Early Birdie’ package is only available for the Standard Package and Family Day Package)

Speaking about the latest tournament developments, Steven Thielke, General Manager of KLGCC said, “We’re delighted to announce Lydia’s participation in this year’s Sime Darby LPGA Malaysia. Lydia is one of our new generation of young golfers which is taking the women’s game to a whole new level and reaching new fans all around the world. We look forward to welcoming her to Malaysia in October.

“This year’s tournament is very much about creating a celebration of golf both on and off the course. We’ve reflected this in the ticket options which are designed to cater for different groups of people with different needs. Whether guests’ interests are on the course or enjoying the social occasion, this year’s Sime Darby LPGA Malaysia will definitely have something for you,” continued Thielke.

The fifth edition of the US$ 2 million purse Sime Darby LPGA Malaysia will take place on the East course at KLGCC from 9-12 October 2014. 75 players, made up of 63 players from the LPGA tour, 6 Malaysian Nationals and a further 6 sponsor exemptions, including one place in the Asia Qualifying Tournament, will compete in the 72-hole stroke play, no cut tournament for one of the largest prize purses in Asia.