Home 2021 Kota Rangers on top in BSL after two matches 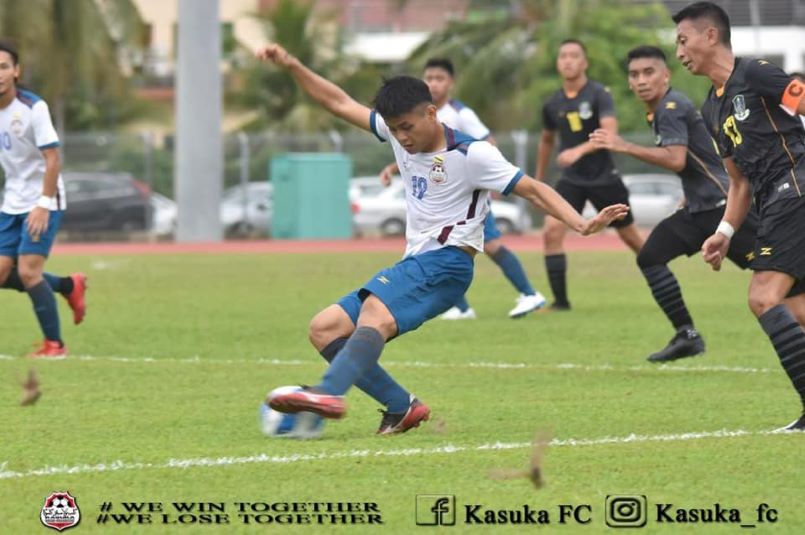 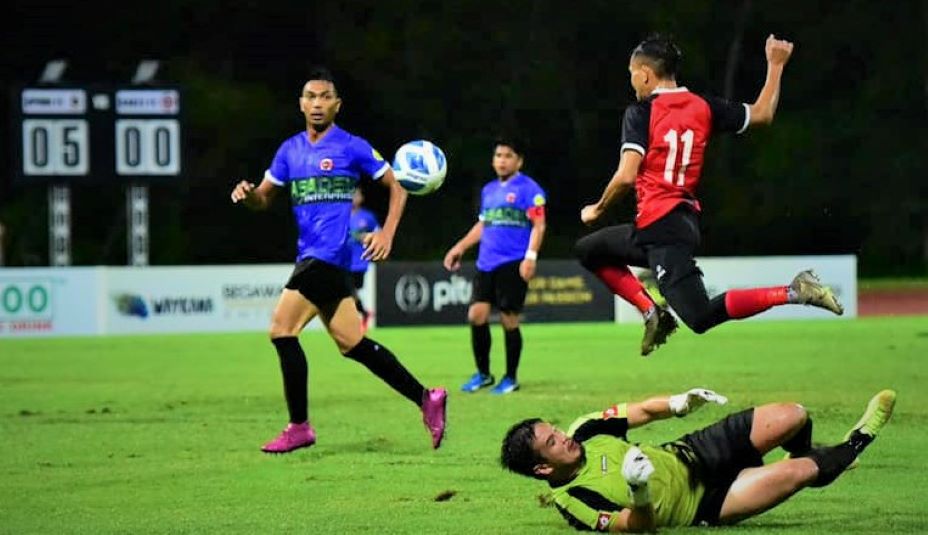 Kota Rangers FC have taken the early lead in the 2021 Brunei Super League (BSL) with a perfect record after two matches played.

Kota Rangers followed up their 4-0 win over Setia Perdana in their opening game of the season with a thrashing 11-0 performance over Panchor Murai FC in their second league encounter.

In the meantime, Kasuka FC were also on target with two wins from two matches played.

Kasuka, who thrashed Panchor Murai FC 11-1 in their first game of the season, followed it up with a 4-0 win over MS PPDB.

Leon Taylor was on a hat trick with goals in the 43rd, 70th and 83rd minute to be followed another from Ikhmal Damit deep in injury time.