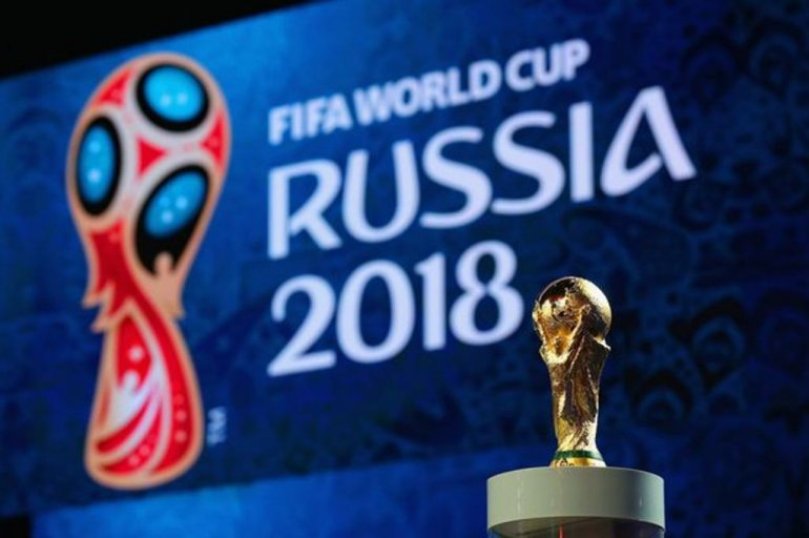 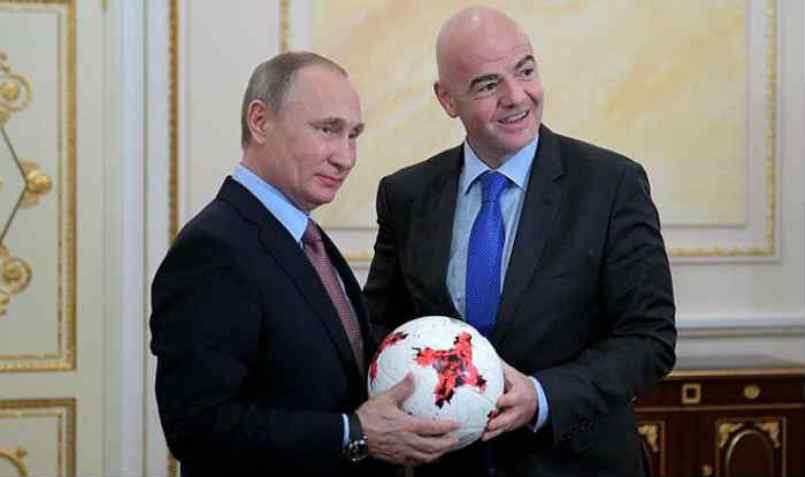 The draw for the 2018 World Cup finals hosted by Russia will take place in the Kremlin on December 1, the country’s Football Union (RFU) chief Vitaly Mutko said Monday.

“We have suggested holding it in the Kremlin Palace of Congresses.

“All that suited FIFA and now we are preparing to stage this final draw.”

Mutko’s announcement was endorsed by FIFA: “FIFA and the Local Organising Committee (LOC) can confirm that the Final Draw for the 2018 FIFA World Cup will take place on 1 December in the concert hall of the State Kremlin Palace, in Moscow.

“This prestigious entertainment venue with a capacity of 6,000 spectators has hosted many international and local renowned artists in the past, as well as traditional ballets and operas.”

Russia will host the 2018 World Cup between June 14 and July 15 at 12 stadiums in 11 cities including Moscow, Saint Petersburg, Kazan and Sochi.

These four cities are also the hosts of the 2017 Confederations Cup that kicks off in Kazan on June 17 and will end with a final in Saint Petersburg on July 2. – Agence France-Presse