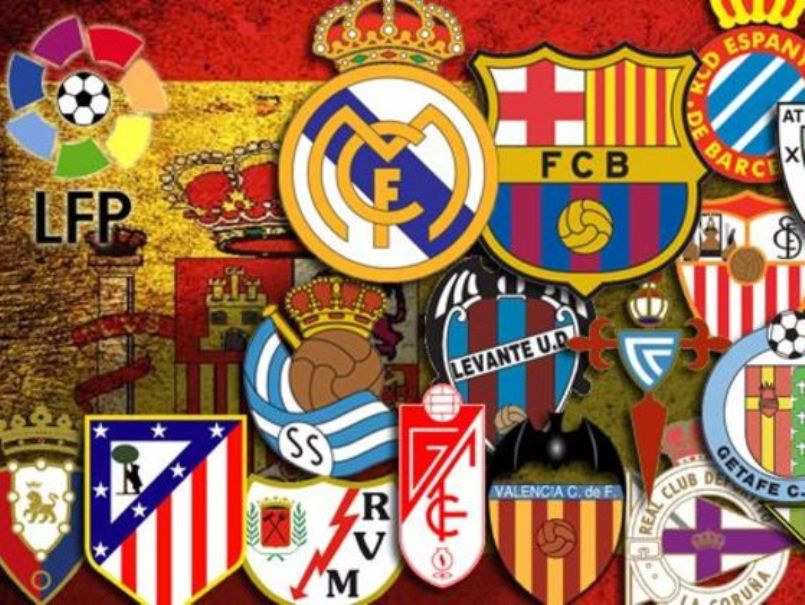 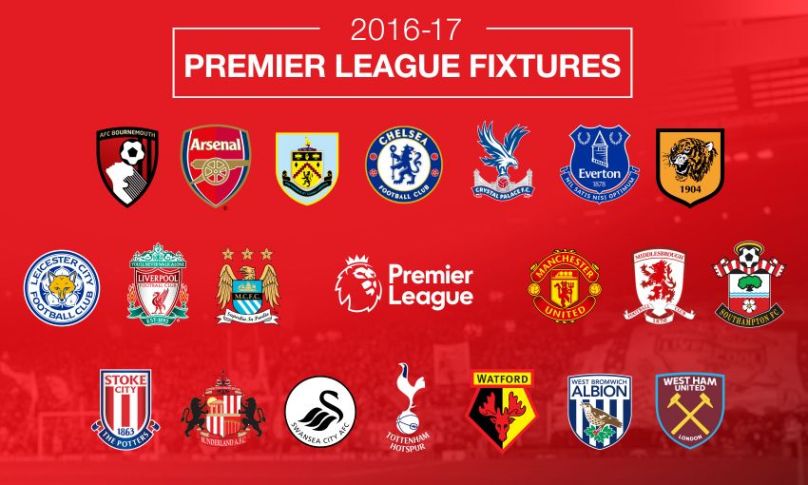 La Liga may be the dominant championship on the field but now the Spanish top flight is aiming to wrest off-field supremacy from the English Premier League in the battle for TV revenue.

Adolfo Bara, managing director of Sales and Marketing of La Liga, said a new three year television deal — for the first time a centralised one and not separate club agreements — and vastly-improved production will aid the process.

The Spanish TV deal of an annual 1.6billion euros ($1.8 billion) may be double the previous deal but it pales into insignificance when compared to the Premier League’s three-year deal of £8.3 billion ($10.75 billion, 9.6 billion euros).

Bara, who has been in the post for three years, said that it had been a crucial first step in catching the Premier League to have forced through the centralised TV deal — which he says also levels the playing field in La Liga with other clubs receiving a third of what Real Madrid and Barcelona get from the deal compared to an eighth in previous times.

“The main thing is regaining control over TV rights. So we sell, and then we control, and talk to the broadcasters,” Bara said after appearing at the SoccerEx Global Football Convention in Manchester, England.

“We can impose live games, delayed games, programmes and organise convenient kick-off times for the Asian and American markets. That’s No. 1.”

Timothy Bridge, senior consultant at Deloitte’s SportsBusiness Group, concurred with Bara’s opinion that the television deal could be a game changer both internally and externally for the Spanish League.

“La Liga is clearly lagging behind the Premier League in terms of competitiveness on the pitch but the TV deal should make it more unpredictable than it has been,” he told AFP.

“Javier Tebas (the president of La Liga) has done a pretty remarkable job in turning round a pretty tricky situation to the benefit of everybody.

“For instance the TV rights will undoubtedly grow over future cycles, the first evidence of that will be when they go back to the market in about 18 months time.”

Bara, formerly marketing director of Real Sociedad and Espanyol, said that being in control of the TV rights also permitted La Liga to impose rules on the clubs to make their product look better on television — even down to clubs giving a new lick of paint to their stadia, painting the front three rows of the stands in their home colours or ensuring the grass looks green rather than yellow after the hot summer off-season.

“The EPL does a fantasic job in production,” said Bara.

“Every game, no matter what, looks the same: fantastic. This summer we did an audio-visual rule that we imposed on all the clubs, which means about the power of lighting, the grass length and colour, the size of sponsorship (boards), making sure the fans are in the camera shot.”

Bridge, who says La Liga are also very effective at hammering home how successful they are in Europe compared to the Premier League, said while Spain could catch up in terms of quality of TV production, they would also need to change their culture in another respect.

“Where the EPL have been so successful is with 3000 away fans say travelling from Southampton to Sunderland, the length of the country,” he told AFP.

“In Spain there is no culture of that and they will have to change their mindset.

“There is a culture in England of supporting teams home and away and there is a reason why away tickets have gone down to £30.

“It adds to the atmosphere for TV, passionate away support is what people associate with.”

Bara says progress is being made and the grass may indeed be greener on the other side eventually for La Liga.

“For us, it’s very important that when someone watches a football game, they know it’s La Liga no matter which team is playing,” said Bara.

“It’s going to take another year, but we will get there.” – Agence France-Presse