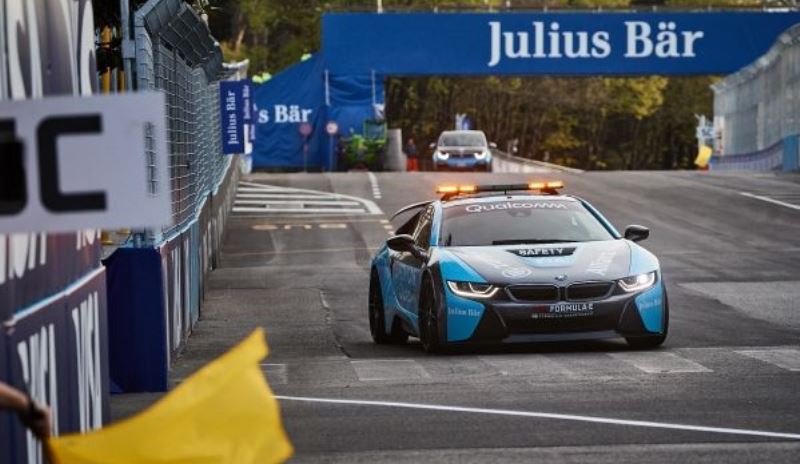 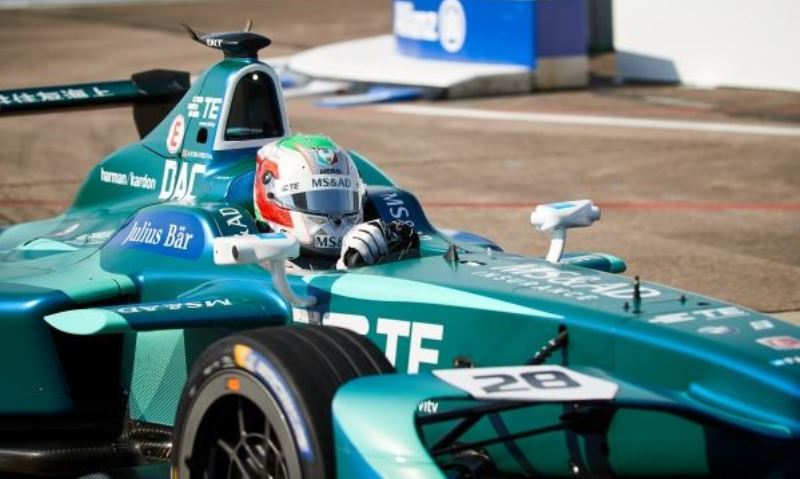 The ABB FIA Formula E Championship and the MS&AD Andretti Formula E Team will once again break new ground this weekend: For the first time for 63 years, Switzerland will play host to a circuit race – the spectacular Julius Baer Zurich E-Prix.

This is also the home event of Julius Baer, global partner of Formula E and strategic partner of BMW, and also represents the final European race of the season. The season finale will take place on 14th/15th July in New York (USA).

An extremely demanding circuit awaits drivers António Félix da Costa (POR) and Stéphane Sarrazin (FRA) in the Swiss metropolis. The 2.46-kilometre track takes them along the banks of the lake and through the banking quarter and city centre. Eleven varied corners – from the hairpin and 90-degree corners to a chicane – make the course a real challenge. The Julius Baer Zurich E-Prix begins on Sunday at 18:04.

Julius Baer has been a strategic partner of BMW in the fields of Formula E, golf and classic cars since 2016. The partnership is based on the shared values of visionary thinking and a focus on innovation built on strong tradition.

Quotes ahead of the Julius Baer Zurich E-Prix

António Félix da Costa (#28 Andretti ATEC-003):
“This is another new track and new country for Formula E this season, which is always great to see and a new challenge. The track looks tricky – very twisty and tight, with two long straights, which will make it good for racing. I’m looking forward to getting the MS&AD Andretti Formula E team back into the points as we reach the last part of the season.”

Stéphane Sarrazin (#27 Andretti ATEC-003):
“I am really excited to go to my second race with the MS&AD Andretti Formula E team. I learned a lot in Berlin and we have done some good simulator sessions leading into Zurich. The track is more of a typical Formula E track, being very narrow and more tricky than Berlin. We will do our best and look to score points.”

“The Julius Baer Zurich E-Prix is more than a race. Legislation in Switzerland means that the race is only possible thanks to a special exemption. There is a story and message behind that. That is important to Formula E. We, as Founding Global Partner of Formula E, will also be more heavily involved. In terms of standard and quality, Zurich could be one of the best races on the calendar.” 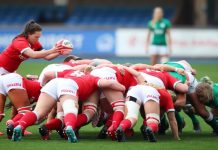 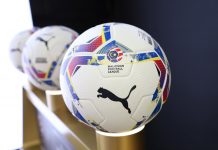 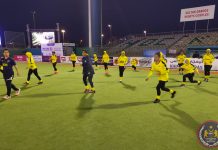