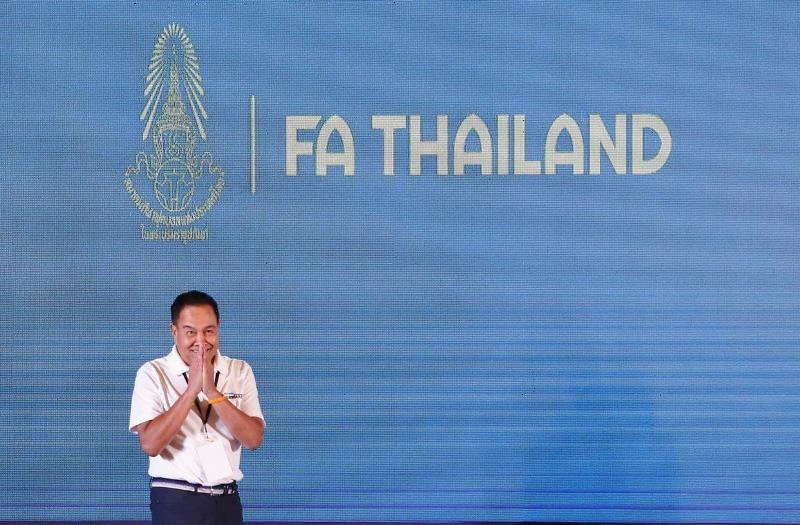 Pol Gen Somyot Poompunmuang won a landslide victory as he earned four more years as the President of the FA of Thailand (FAT) yesterday.

Somyot won 51 votes from 69 voters while his other challenger Pinyo Niroj – MP for Nakhon Sawan – got 17 votes. One ballot was invalid.

“The first four years was a difficult time. It was like we bought an old house and renovated it,” said the former Thailand police chief.

“We are determined to take Thai football forward. I have selected capable people to work with me. Although the task is not easy, we will work together. We need help from all parties, including football fans.”