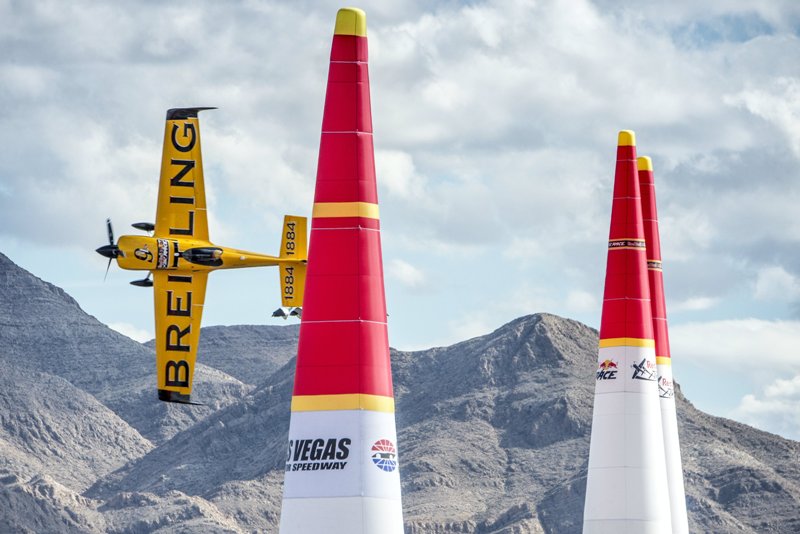 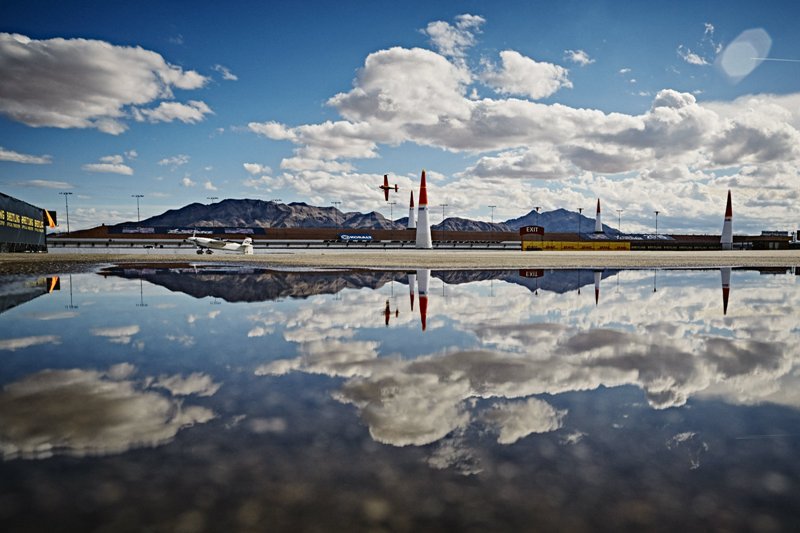 Emotions will be high at the Red Bull Air Race season finale in Las Vegas, USA as a first-time World Champion and a maiden Challenger Cup Champion are crowned, and a beloved former titleholder flies through the Air Gates for the last time.

Las Vegas (USA) For the second consecutive year, the Red Bull Air Race season finale will take the spotlight at Las Vegas Motor Speedway this 15-16 October, with all the drama and excitement that make the sport a perfect fit for the vibrant city visited by millions each year.

The ultimate motorsport series in the sky comes to The Entertainment Capital of the World directly from The Racing Capital of the World – Indianapolis Motor Speedway – where on 2 October Germany’s Matthias Dolderer sewed up the 2016 Red Bull Air Race World Championship.

Dolderer is not only the first German to claim the title, but he’s also the first pilot ever to clinch the crown before the season finale. With everything to gain and nothing to lose, the rest of the field will be flying flat-out to write their own success stories before the towering Air Gates come down for the last time this year.

Only 7.5 points separate the six pilots in fourth through ninth place overall, and any one of them could jump up to third on the World Championship podium in Las Vegas.

While Nicolas Ivanoff (FRA) in fifth overall, Yoshihide Muroya (JPN) in sixth, Martin Šonka (CZE) in seventh, Pete McLeod (CAN) in eighth, and two-time titleholder Kirby Chambliss (USA) in ninth all have what it takes, perhaps no one wants it more than the man currently at fourth in the standings: Great Britain’s Nigel Lamb.

The 2014 World Champion will be hanging up his racing gloves after the season finale, and he’s burning to give his fans the thrill of one last race win and an appearance in the World Championship awards ceremony.

Suspense will be strong in the Challenger Class race, too, where standouts from a half-dozen countries will vie in the winner-take-all Challenger Cup. Because no previous Challenger Cup winners are in this year’s lineup, one thing is sure: whoever triumphs will be a first-time champion.

Grandstands at the Las Vegas Motor Speedway enable spectators to see the high-speed, low-altitude action right in front of them, as the raceplanes dart around the Air Gates at 370kmh (230mph) and pull up to 10 Gs.

Tickets for the season finale of the 2016 Red Bull Air Race World Championship at Las Vegas Motor Speedway on 15-16 October are on sale now. For more information on tickets and all the latest, visit www.redbullairrace.com?

Using the fastest, most agile, lightweight racing planes, pilots hit speeds of 370kmh while enduring forces of up to 10G as they navigate a low-level slalom track marked by 25-meter-high, air-filled pylons. In 2014, the Challenger Cup was introduced, giving new pilots the chance to develop their low-altitude flying skills.

Throughout more than a decade of innovation, one thing has remained the same: the Red Bull Air Race World Championship is the ultimate motorsport series in the sky.