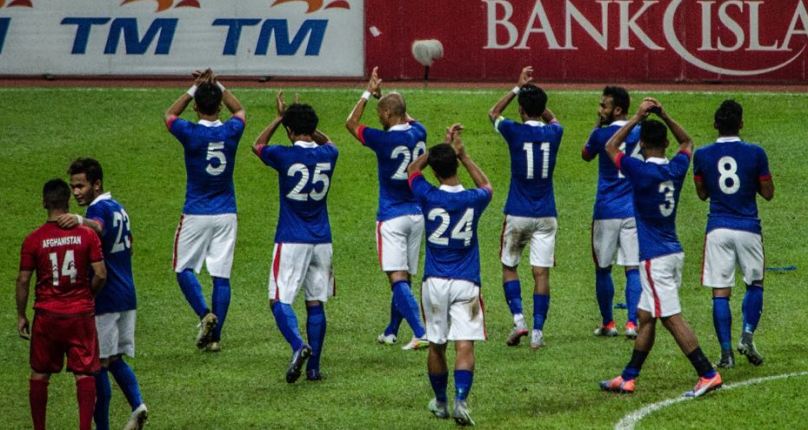 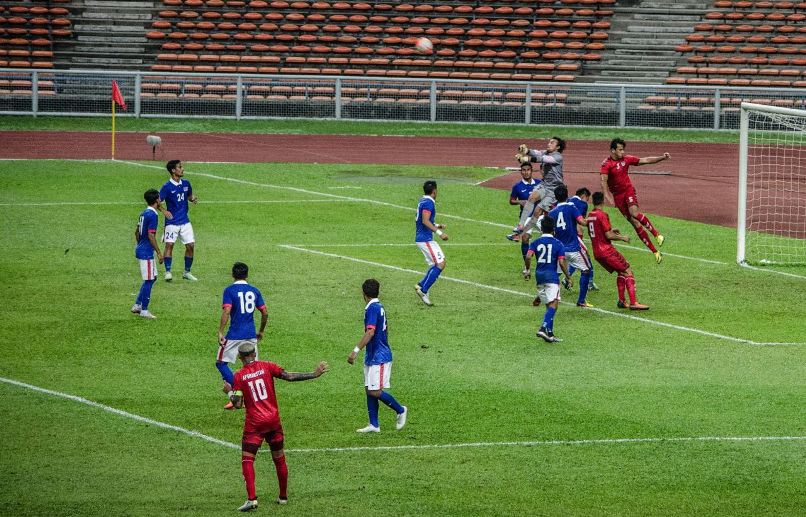 If head coach Ong Kim Swee and the FA of Malaysia (FAM) are still in denial, then last night’s 1-1 draw with Afghanistan should wake them from their current malaise and realised that they have their work cut out if they want to make the semi-finals of the AFF Suzuki Cup this year.

In the friendly that was played at the Stadium Shah Alam, the Malaysians once again failed to put in the commitment in front of an expectant crowd as they gave the visitors the lion’s share of the possession.

And this in turn gave Afghanistan the lead in the 21st minute when Noaroallah Amiri fired in from inside the box.

Malaysia continued to struggle in a patchy frontline before Muhammad Hadin Azman grabbed the equaliser with seconds left of the first half.

The last time the two met was way back in 2008  the Merdeka Tournament where Malaysia defeated the visitors 6-0.

The draw was Malaysia’s second in two matches following the scoreless draw against Singapore the previous week.