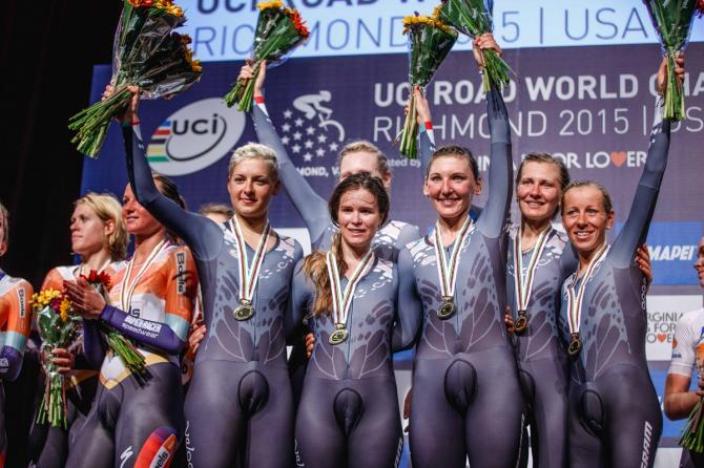 The new UCI World Ranking will be published once a week, each Monday, from January 11th 2016. It will take into account the results of the 52 previous weeks (a rolling system, similar to that of the ATP in tennis).

All riders who mark points in the races concerned will be part of the UCI World Ranking, including riders who are not members of UCI WorldTeams.

The new UCI World Ranking was the subject of a thorough consultation process which took into account the interests and wishes of riders, teams, organisers and National Federations as well as media and fans.

In addition, it reflects the most recent discussions of the UCI Road Commission and Professional Cycling Council.

These modifications will not affect the UCI Continental Rankings, which will remain just as important on the continents and will continue to be calculated.

On the other hand, these will now be published once a week and, like the UCI World Ranking, will take into account the 52 previous weeks according to a “rolling” system. Also new: riders from UCI WorldTeams will now feature in the UCI Continental Rankings.