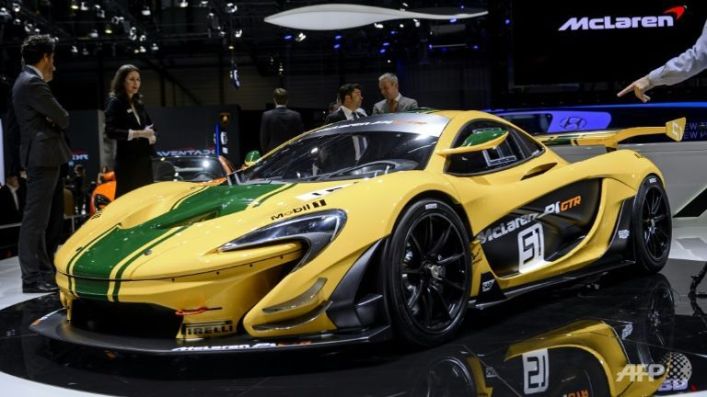 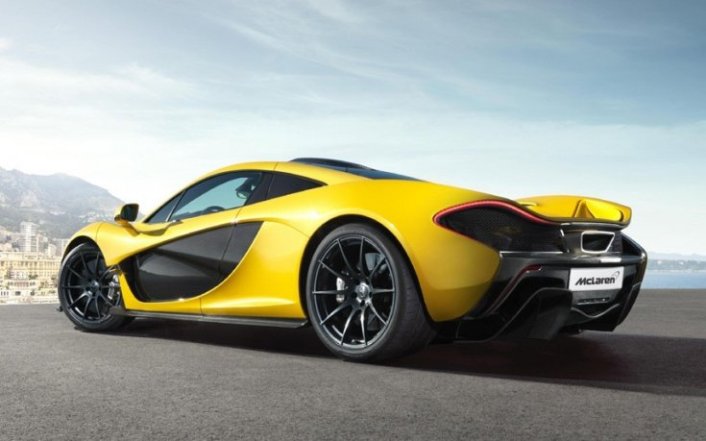 The US auto safety regulator announced Monday a recall of McLaren’s $1.15 million P1 supercar, warning that its front hood can fly open while moving.

The recall by the National Highway Traffic Safety Administration affects only a handful of car owners — only 375 P1s were produced between 2013 and 2015 — but cited a serious potential hazard for a car that can race to 400 kilometers per hour (250 miles per hour).

“The affected vehicles have a secondary hood latch that may not properly re-engage,” the NHTSA said in the recall notice.

“As a result, if the primary latch is released inadvertently, the hood may open while the vehicle is moving.”

The P1 is a 903 horsepower hybrid electric-gas car with technology inspired by Formula 1 cars.

McLaren was founded as a racing team in 1963 by New Zealander Bruce McLaren who died in a 1970 crash after the back trunk of his racing prototype opened at high speed, destabilizing the car. – Agence France-Presse