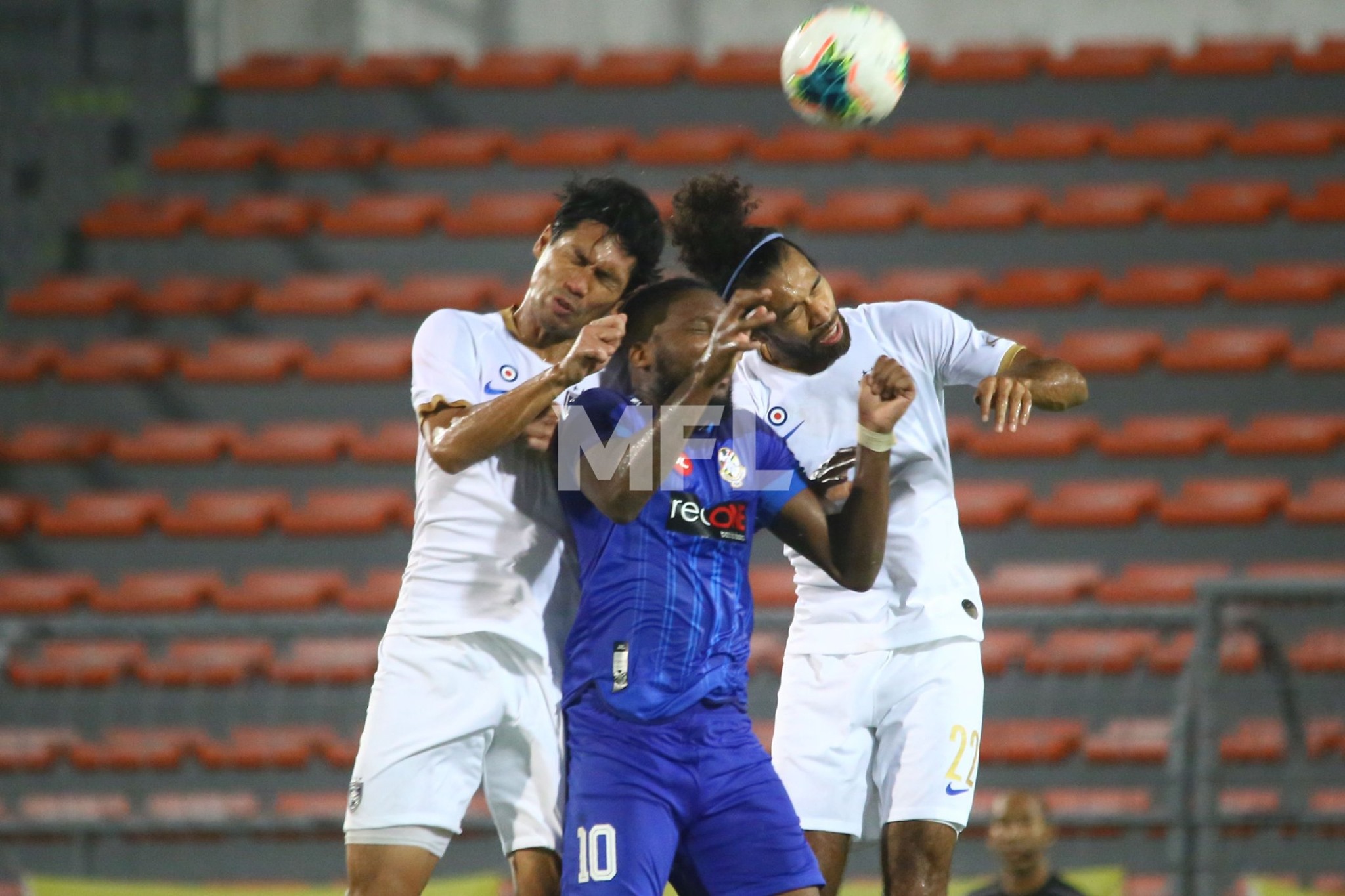 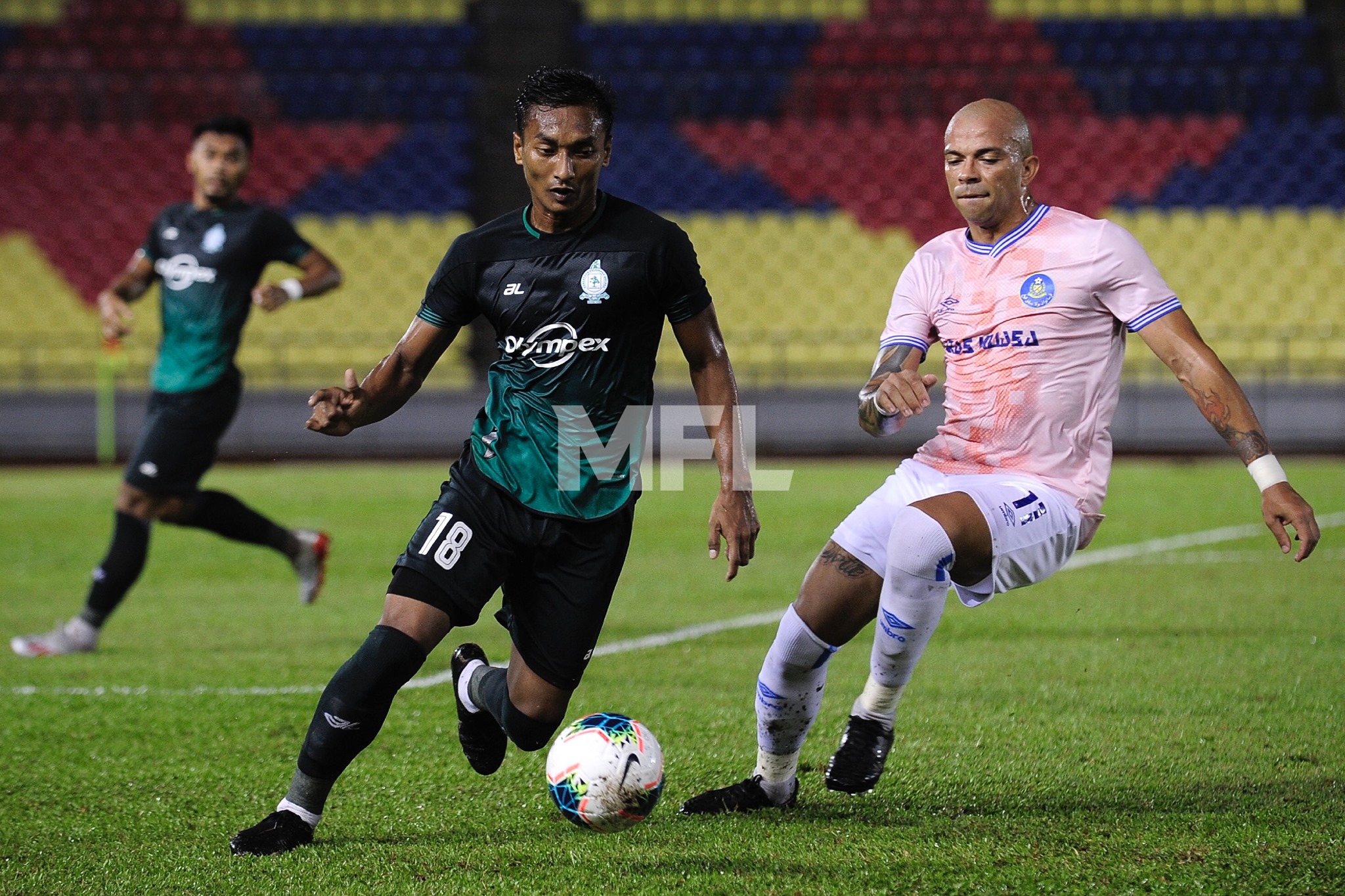 The Malaysian Football League (MFL) announced today that Liga Malaysia 2020 will return on 26 August. The season was suspended since 16 March due to the COVID-19 pandemic.

This decision by the Board of Directors was reached after considering many factors, including the teams’ preparation period in order to ensure the competitiveness and quality of Liga Malaysia.

According to MFL Chief Executive Officer, Dato’ Ab Ghani Hassan, the domestic league organiser believes that the new Liga Malaysia date is beneficial for all teams after Phase 2 training sessions were permitted by the government from 15 July.

“In order to resume Liga Malaysia 2020, the teams needed to comply with many items such as registering every stadium or match venue with the Ministry of International Trade and Industry (MITI) and being verified by MFL, as well as carrying out compulsory sanitisation and disinfection processes.

“Match Commissioners appointed by MFL will conduct stadium or match venue inspections before the league resumes and match organisation Standard Operating Procedures (SOP) will be distributed to all teams by MFL.

“In order to ensure the smooth organisation of Liga Malaysia 2020, MFL have also had meetings with the Football Association of Malaysia (FAM)’s Referees Committee to discuss preparations and competition SOP. What is for certain is that we are ready to resume all Liga Malaysia action this season,” he said in an official statement today.

MFL will retain the competition formats of CIMB Liga Super and Liga Premier, where both competitions will end at the halfway stage. Through this format, the leagues will resume from matchday five until matchday 11, with all matches according to the schedule that was determined.

This also applies to the TM Piala Malaysia competition which will begin on 17th-18th October 2020 and end on 7th November, whereas Shopee Piala FA and Challenge Cup have been cancelled.

The TM Piala Malaysia’s competition format will be revamped without a group stage, with the 16 participating teams playing a single-legged straight knock-out format, including the quarter-finals and semi-finals.

The 11 best CIMB Liga Super teams and five best Liga Premier teams (excluding Reserve Teams) that qualify to participate in TM Piala Malaysia will go through a draw to determine the early matches and home teams.

“The home teams, which are PJ City FC and UKM FC, must ensure that safety control, stadium or match venue preparations and stadium staff plans are arranged and prepared thoroughly,” he said.

In a related development, Dato’ Ab Ghani asserted that all teams are not allowed to organise friendly matches from 15th to 28th July 2020.

Nonetheless, teams with CIMB Liga Super and Liga Premier status will only be allowed to have friendly matches from 2nd August 2020, after the end of the cooling-off period from 29th July to 1st August 2020.

“This period is to evaluate and observe COVID-19 symptoms in order to ensure that all officials and players are still healthy after 14 days since Physical Contact Training was allowed.

“Regarding friendly matches, MFL encourages teams to organise these matches between CIMB Liga Super and Liga Premier teams only as these teams have undergone Swab Tests and understand the SOPs that have been set.

“Matches are only allowed to be held in stadiums or match venues, and these venues must be registered with MITI. These stadiums must undergo sanitisation and disinfection processes before matches are held.

“These matches must be played without fans in attendance, only registered officials and players that have undergone Swab Tests are allowed to be in the stadium.

“MFL advise that players, officials, as well as others who are involved, take care of their health and follow the SOPs in order to ensure that we not only break the chain but become free of the COVID-19 pandemic,” he said.