Home International Lions can roar against All Blacks, says Jones 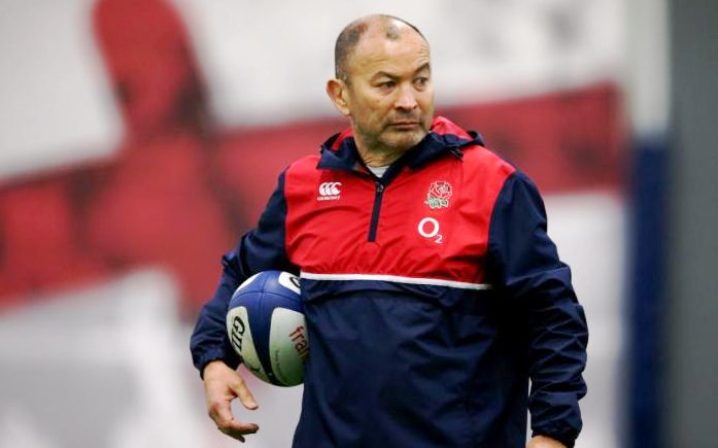 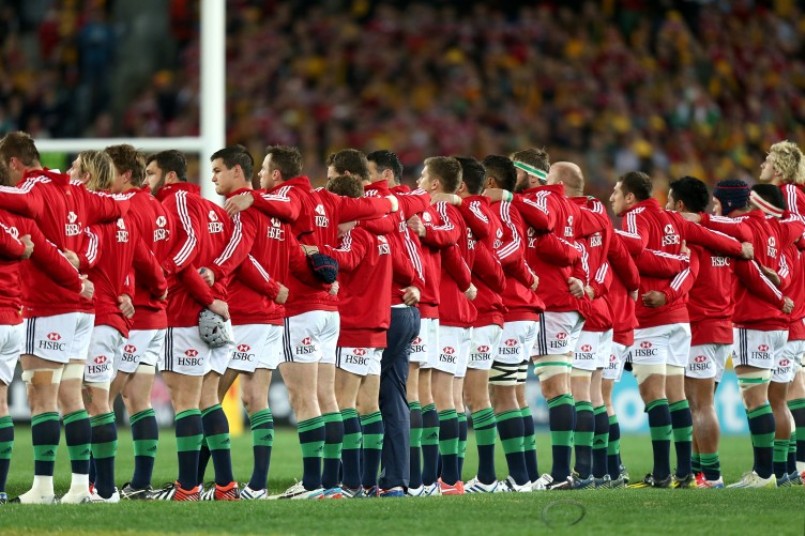 Jones’s remarks fly in the face of the statistics as no Lions touring side have beaten the All Blacks since 1971 — Carwyn Jones triumphing — and they are unbeaten in 43 home Tests stretching back to 2009.

However, former Australia coach Jones says the All Blacks have weaknesses and there is no better man for the job then Kiwi Gatland, who coached the Lions to a 2-1 series success over Australia in 2013.

“There are definite weaknesses in the New Zealand side,” Jones told BBC Sport without specifying what they were.

“The Lions have to attack those weaknesses and then play to their strengths.

“The Lions have a great chance.

“Of course it is going to be tough, but out of the four teams (England, Scotland, Wales and Ireland), they can put out a great squad of 35, 36 players more than capable of taking the Kiwis on,” added the 56-year-old Australian.

Jones, who after coaching England to the Six Nations Grand Slam would have been a hot favourite for the coaching post himself but for his commitments to the Rugby Football Union, said Gatland’s knowledge of northern hemisphere rugby after years of coaching Ireland, club side Wasps and now Wales, made him an ideal choice.

“Warren has done it before, and he has a great appreciation of European rugby.

“He knows the players in England, Scotland and Ireland — obviously he knows the Welsh players — so he will do a great job.” – Agence France-Presse