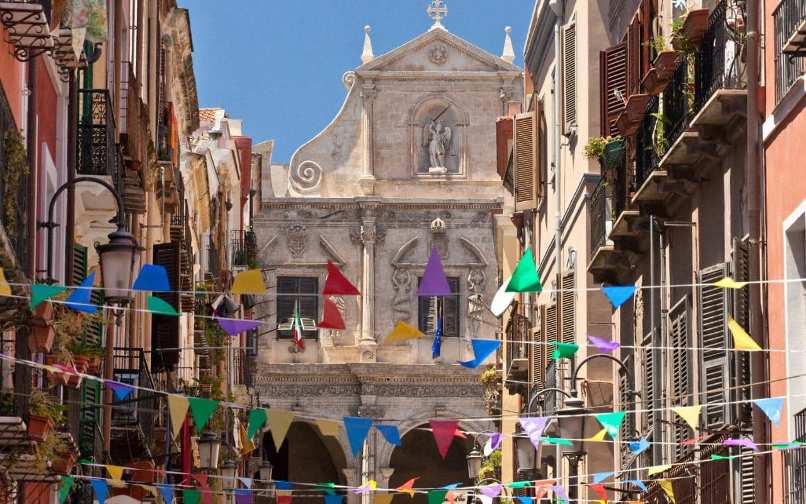 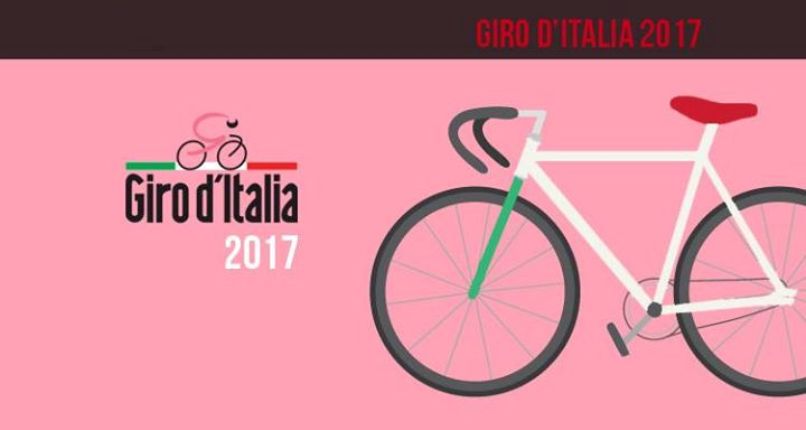 Giro d’Italia organisers on Wednesday promised a “truly special” 100th edition, which will start on the island of Sardinia following a 10-year hiatus next May.

“The Giro is in our DNA, a national treasure that we want to raise to the highest possible level,” said the chairman and CEO of the RCS MediaGroup which runs the race, Urbano Cairo.

“We will start from Sardinia, one of our country’s most beautiful regions, and I’m sure that the 100th edition will be truly special.”

This year’s edition was won by Italian Vincenzo Nibali, who claimed his second pink jersey from the race after dominating Colombian Esteban Chaves and Spaniard Alejandro Valverde in the key mountain stages.

Nibali, who rides for Astana, has not yet committed to next year’s race, which pundits already believe could be targeted by three-time Tour de France champion Chris Froome.

However Italian fans are already hoping Nibali and Fabio Aru, his Astana teammate who hails from Sardinia, will be among the stars lining up to target overall victory.

Aru, second overall at the 2015 edition, said: “I will create my racing programme for next year with oursport directors at the end of November, but I can certainly say I wouldn’t like to miss a Giro that starts in my Sardinia for anything in the world!”

Fans will have to wait until October 25, when the full route of the 2017 race will be announced by organisers in Milan, to have a clearer idea of who will compete.

Froome, who has not raced the Giro since being disqualified in 2010 for hanging on to a police motor bike as he suffered acute knee pain, said recently he would not rule it out.

“I’m always open to anything. I wouldn’t write (the Giro) off,” the Kenya-born Briton told his Team Sky website.

“But I think mostly important it’s about seeing what route organisers go with and see what takes my fancy.”

For the moment, only the three road stages to be held in Sardinia, before the race resumes on the Italian mainland, have been unveiled.

The last visit to Sardinia was in 2007, when the race began with a team time trial won by the Liquigas team.

But in 2017 three normal road stages will be held: stage one from Alghero to Olbia (203 km), stage two from Olbia to Tortoli (208 km) and stage three from Tortoli to Cagliari.

Organisers said they will replicate the formula of the 2014 edition, which started in Ireland.

It means the opening stage will be raced on a Friday (May 5) with a rest day the following Monday (May 8) to allow for the transfer of riders and equipment ahead of stage four. – Agence France-Presse