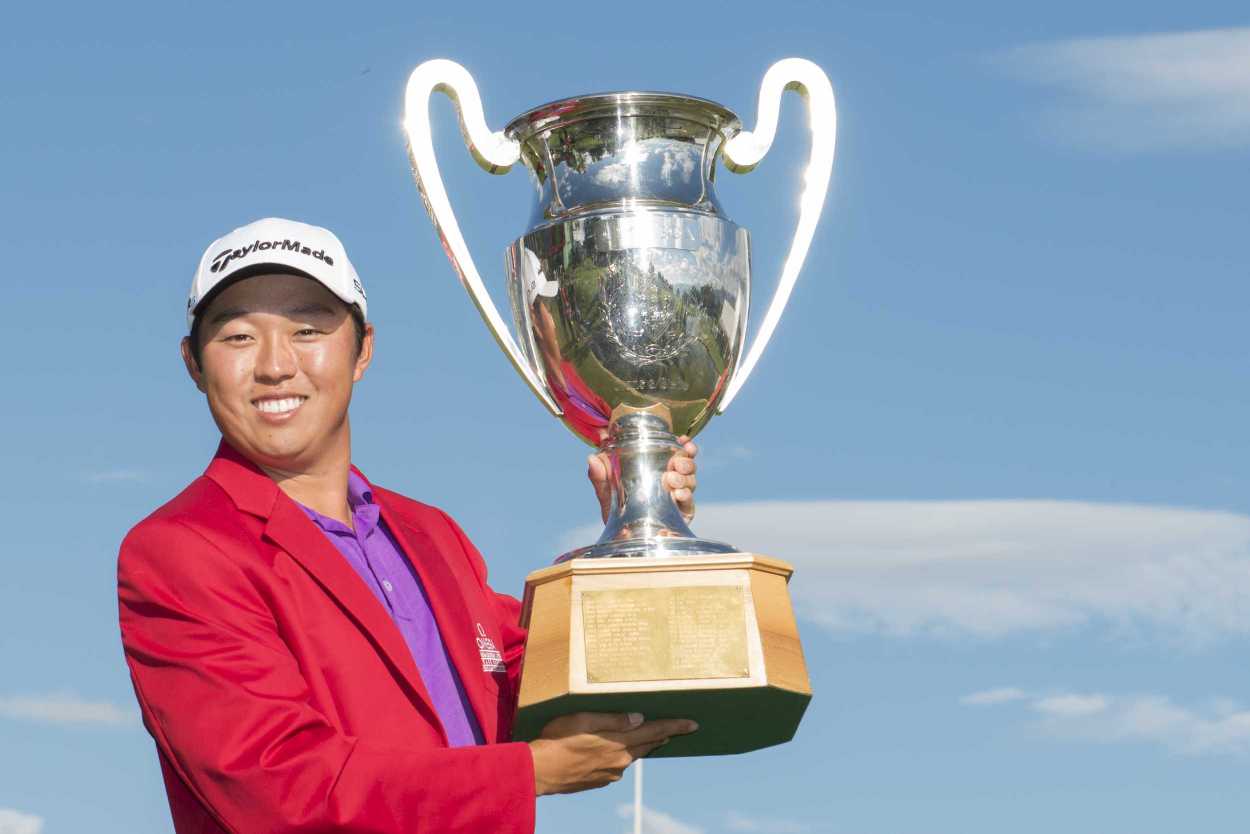 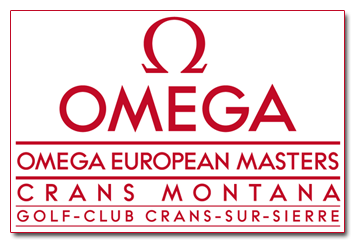 David Lipsky of the United States became the first player from the Asian Tour to win the €2.3 million (approximately US$3 million) Omega European Masters when he pipped England’s Graeme Storm to the title at the first play-off hole on Sunday.

With his maiden Tour win in 2012 also coming through a play-off, the 26-year-old Korean-American was confident he could prevail again after he closed with a five-under-par 65 for a four-day total of 18-under-par 262 during regulation play.

“My first play-off win in Cambodia gave me lots of confidence and I’m glad I brought that along with me today. Graeme played great today but the difference was that I was able to see it through on the last hole,” said Lipsky.

No players from the Asian Tour have won the Omega European Masters since it became a co-sanctioned event with the European Tour in 2009.

As the only joint-sanctioned event to be held on European soil for the Asian Tour, the last five editions saw several near-misses from the Tour’s finest players including a fourth-placed finish for Korea’s Noh Seung-yul in 2010.

Lipsky’s win has now placed him as the first Tour member to reign supreme at the prestigious Swiss showpiece which will extend its partnership with the Asian Tour as its sanctioning partner in 2015.

“It’s definitely a very special feeling to be the first player from the Asian Tour to win here. I was playing in Europe the last three weeks and was in good form. I’m just happy to be able to put it all together here,” said Lipsky of his historic victory at the Crans-sur-Sierre Golf Club.

Teeing off against the majestic backdrop of the Swiss Alps in the first play-off hole, Lipsky decided to play it safe by playing for a par after overnight leader Storm had failed to recover from a wayward tee shot which missed the fairway and landed against a wall.

Lipsky decided to lay up instead of attacking the pin and it was a decision which paid off handsomely as he would go on to chip it close to the pin before a simple putt sealed his victory.

“That tee shot was really hard and you got to work your ball from right to left. I thought I hit a great shot but it landed in the bunker and I had to play it out to give myself a chance and the opportunity to win on the last hole.

It was a tough shot with the water close by and it was a hard shot to hit. I was confident enough in my short game to give myself a chance to get up and down and maybe push it to an extra play-off hole or even a win,” said Lipsky.

Although he was denied victory by Lipsky, Storm remained upbeat and said, “It was obviously disappointing, but overall it’s been an unbelievable week. There a lot of emotions flying round right now so I’ll have to reflect with a clear head in the morning, but there are definitely lots of positives to take from the week.”

Leading scores after round 4 of the Omega European Masters being played at the par 70, 6848 Yards Crans Montana course (a- denotes amateur):