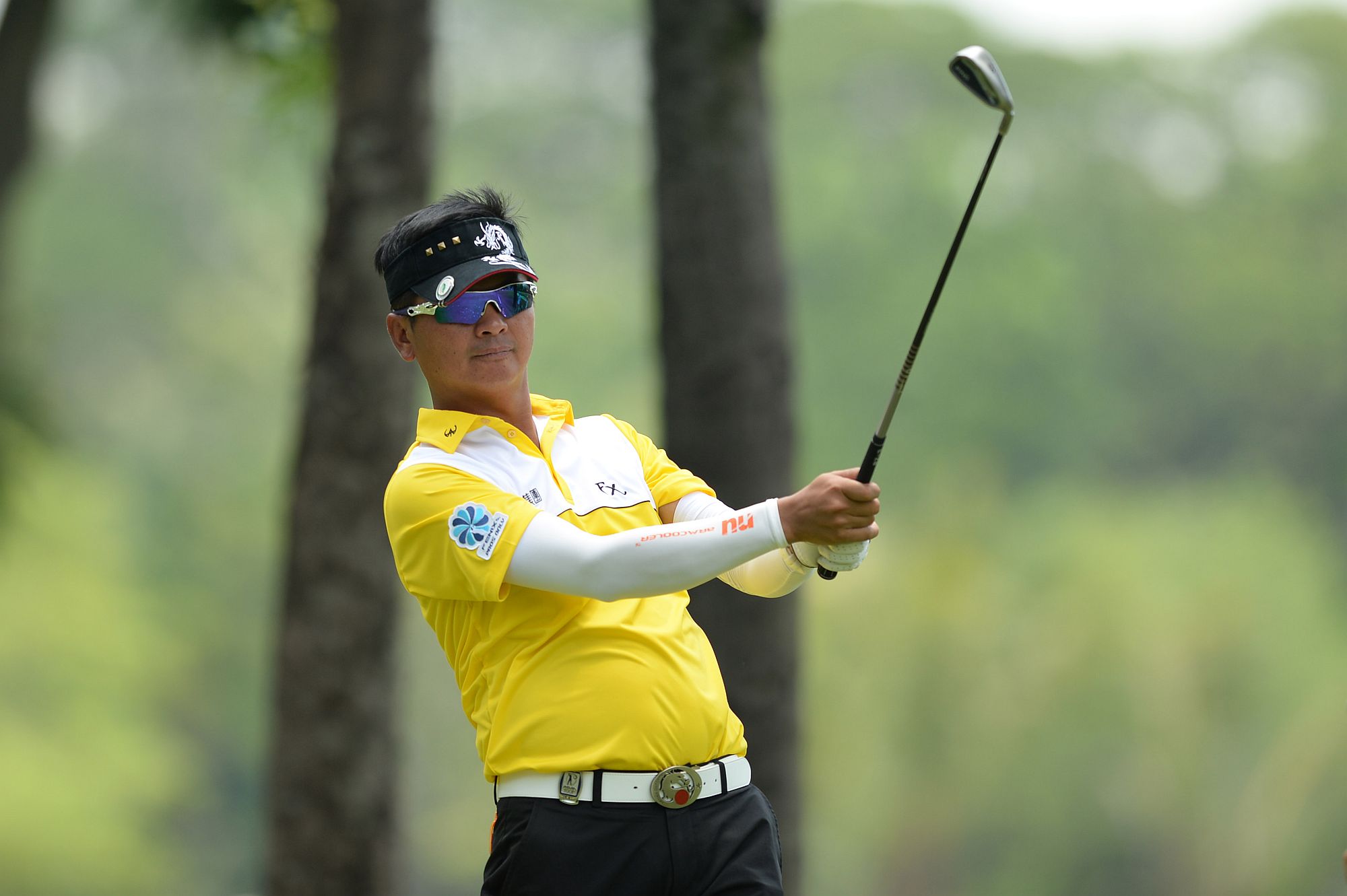 Lin, a six-time Asian Tour winner, insists that winning the Yeangder TPC remains as a top priority when he tees off at the Linkou International Golf and Country Club from September 11 to 14.

He will be joined by defending champion Thaworn Wiratchant of Thailand, Marcus Both of Australia, Rashid Khan of India and Richard T. Lee of Canada, who were all victorious on the Asian Tour this year.

Lin hopes to repay the faith of Yeangder Group Chairman, Emmet Hsu, who has been instrumental in the development of golf in Chinese Taipei as the company sponsors numerous local players including himself.

“Mr. Emmet is one of the greatest people whom I’ve met in my life. He is a good boss and has helped me a lot. I would really like to win the Yeangder TPC for him. Unfortunately I’m always stressed when I play in the event because it is on home soil and it is the boss’s tournament.

“I guess I will need some luck and manage my stress better if I want to win the tournament next month,” said Lin, who finished tied fourth in the event in 2011 and 2012.

The highly rated Lin endured an uncharacteristic run of poor form in 2011 and 2012 where he lost his Asian Tour card. Relying on limited playing opportunities, he bounced back by winning the 2013 Solaire Open in the Philippines to prove that he still has what it takes to play at the highest level in Asia.

He has produced some of his best golf in 2014 which included a tied fifth finish at the CIMB Niaga Indonesian Masters in April. He also won the Ballantine’s Taiwan Championship on the Asian Development Tour (ADT) earlier this month.

“Winning in the Philippines last year was sensational. I waited three years for the win but it was worth the wait. I was really glad I won because the win made me the player with the most Asian Tour titles from Chinese Taipei. It proved that I still have the ability to win at this age,” said Lin, who recently turned 40

“There are a lot of young and good players coming up and I think the only advantage I have is my experience. I have to work a lot of on my fitness to compete against them. Having said that, I do believe it is still possible to win at this age.”

The Yeangder TPC was successfully launched on the Asian Tour in 2010 and has since become one of Chinese Taipei’s top tournaments with worthy champions emerging, including Thaworn, local favourite Lu Wei-chih and Gaganjeet Bhullar of India.