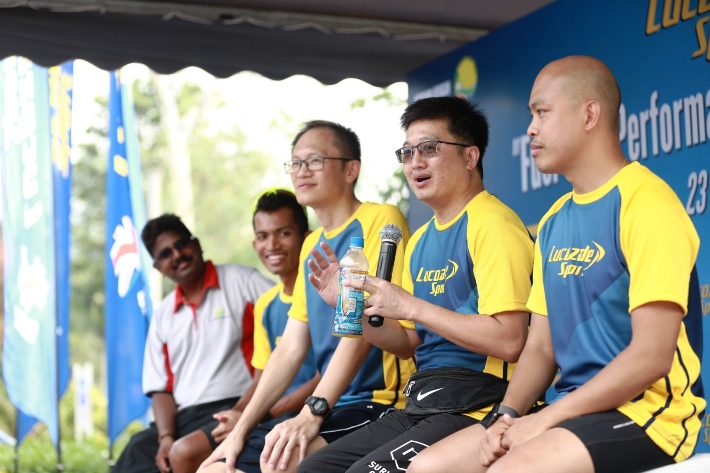 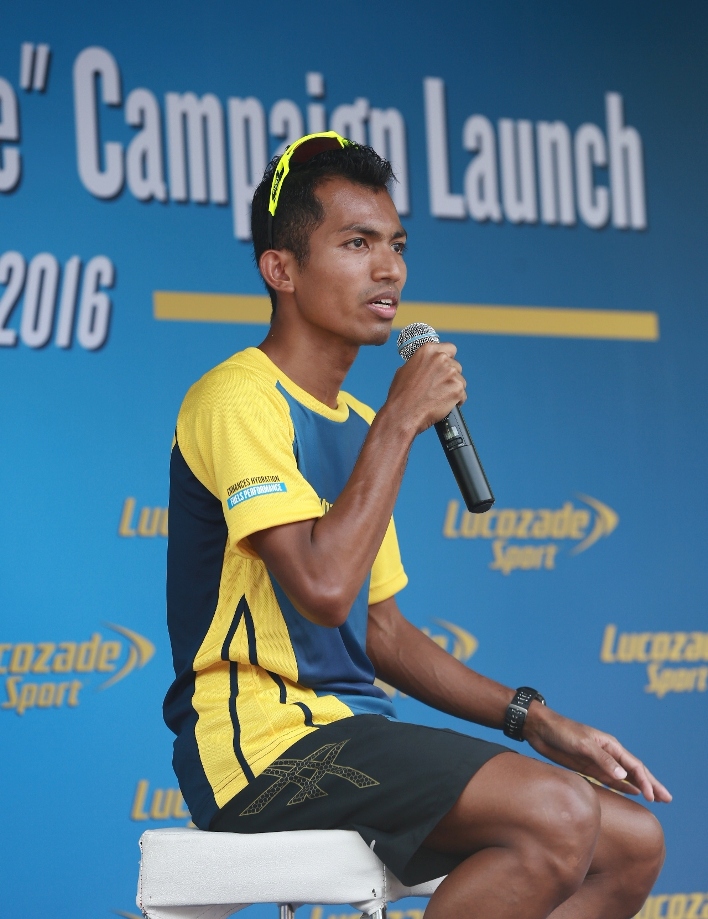 No. 1 isotonic drink in the United Kingdom hosts running clinic and introduces four Malaysians as ‘Fuel Your Performance’ Advocates

The Lucozade Sport™ ‘Fuel Your Performance’ Campaign got off to an energetic start recently at its first running clinic with Pacesetters Athletic Club, SMART Athletics Club and Tadonamo Triathletes. The exclusive event was the latest in a series of campaign activities designed to engage with Malaysian runners and an ongoing effort to bring its scientifically-proven formula to more than 1 million Malaysians through ground-level events and sponsorship of popular events such as the recent Reebok Spartan Race.

Participants had the opportunity to learn from seasoned runner Edan Syah and exercise & sports nutritionist Dr Mahenderan Appukutty, Faculty of Sports Science and Recreation from Universiti Teknologi MARA who shared their experience on training and nutrition for sports enthusiasts.

“We embarked on this campaign to reach out to Malaysian citizen athletes from all walks of life and our ‘Fuel Your Performance’ Advocates are exceptional individuals who have accomplished many goals in addition to the demands of work and family. They serve as inspirational role models for aspiring runners to kick-start their own dream, because they are living proof that dreams can indeed become a reality.”

In addition to sharing his personal training strategy, Edan also said, “It has taken me eight years and nine marathons for me to realise my true potential as a runner – it’s a long process but I believe it’s never too late to start as long as you’re willing to train hard. By sharing my experiences and life lessons from being a ‘citizen runner’, I hope to inspire the younger generation and see Malaysian marathoners in the 2020 Olympics!”

As April is also celebrated as Nutrition Month Malaysia with the tagline ‘Eat Smart, Get Fit & Feel Great’, the clinic was also a fitting opportunity to stress the importance of eating right for energy and performance.

“High-performance athletes require a dietary plan that’s tailored to support and enhance their training. This includes consuming an appropriate amount of protein to help to build, maintain and repair muscle tissue. Hydration and energy are also essential factors for runners as stores of carbohydrates in the body get used up,” explained Dr Mahenderan as he provided structured guidelines designed to help participants fuel their runs with the right nutrition and hydration. 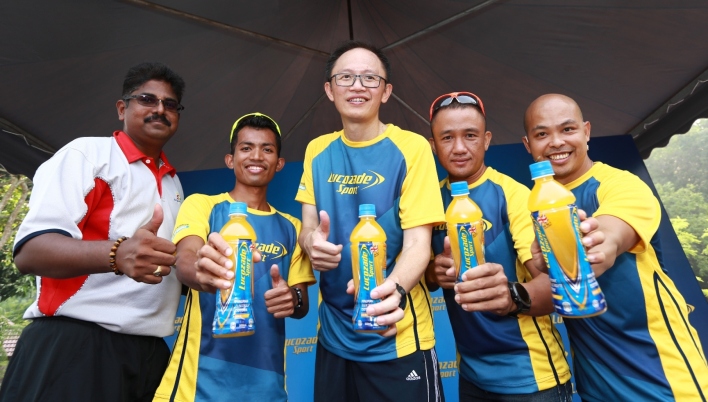 To maintain consistent energy levels, approximately 30-60g of carbohydrates are needed every hour – this would be equivalent to 1-2 bottles of Lucozade Sport™ for each hour of racing. Its science-based formulation of electrolytes and carbohydrates is specifically designed provide enhanced hydration to fuel athletes during prolonged exercise.

To attest to the importance of training, nutrition and hydration, the four ‘Fuel Your Performance’ Advocates are accomplished athletes who have achieved numerous accolades.  Their examples further advocate the importance of achieving one’s dream:

These Advocates embody what it means to reach for their dreams, and Lucozade Sport™ now invites other Malaysian runners to share their hopes and dreams as well via myLucozade@suntory.com

A trusted brand since 1927, Lucozade Sport™ continues to hydrate and engage with Malaysian athletes at high-profile sporting events. Find out more about the ‘Fuel Your Performance’ campaign at www.lucozadesport.com  or www.youtube.com/lucozade