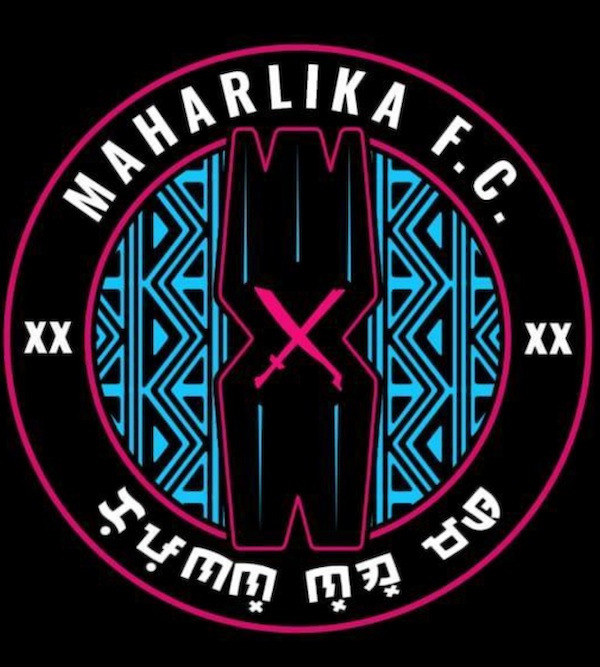 Maharlika FC has received the nod from the Philippine Football Federation (PFF) Club Licensing First Instance Body (FIB) to take part in the Philippines Football League brought to you by Qatar Airways Season 2020.

The team will undergo RT-PCR/Swab Test this week at the PFF House of Football grounds in Pasig City in preparation for their training sessions at the PFF National Training Centre in Carmona, Cavite.

With the foregoing decisions, there will be five (5) licensed clubs that will compete in the fourth season of the PFL and they are Kaya FC-Iloilo, Maharlika FC, Mendiola FC 1991, Stallion Laguna FC, and United City FC whose application for change of club name from Ceres Negros FC was granted by PFF, along with invited team Azkals Development Team (ADT).