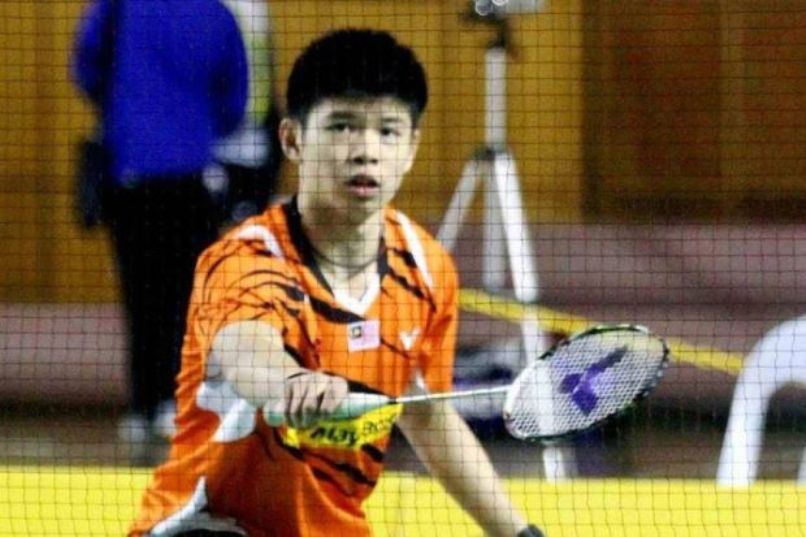 “Last year in Bangkok we won one bronze but now in Jakarta we are assured of three bronze. The colour of the medal could be different after the semi-finals on Saturday,” said Yoke Meng.

Asean Schools runners-up Eoon Qi Xuan checked into the women’s singles last four after a remarkable come from behind 14-21, 21-15, 21-13 win over China’s Wang Zhiyi after 70 minutes.

In the semis the Malaysian will meet fourth seeded Han Yue of China. The Chinese was too good for India’s fifth seeded Aakarshai Kashyap with a 21-8, 21-16 win.

The Malaysians are up against China’s Di Zijian-Chang Wang – who stretched to the limit before they overcame Thailand’s Wachirawit Sothon-Nattaphat Trinkajee before prevailing 21-15, 19-21, 21-16.

In the women’s doubles Indonesia are in line for an all-Indonesia final after second seeds Agatha Imanuela-Siti Fadia Silva Ramadhanti and fourth seeds Jauza Fadhila Sugiarto-Ribka Sugiarto reached the semis.

In the women’s doubles Agatha-Siti Fadia will be up against third seeds Baek Ha-na-Lee Yu-rim while Jauza-Ribka will take on China’s unseeded Liu Xuanxuan-Xia Yuting.

Meanwhile, India’s top seeds in the men’s doubles were ousted in the quarter-finals. Krishna Prasad Garaga-Dhruv Kapila could not take the defeat – more so when they were beaten by a scratch pair from Malaysia Chia Wei Jie-Ng Tze Yong in straight sets 21-23, 11-21 in 35 minutes.

The defeat came in the wake of top seed Lakshya Sen’s defeat to unseeded Lin Chun-Yi of China in the men’s singles fourth round match late on Thursday night. The Chinese won 13-21, 25-23, 22-20 in close match.

The win in the doubles left Malaysia coach Kwan Yoke Meng smiling ear to ear – summing up the victory “I am super happy” as we won only one bronze in Bangkok last year.

“This time we are in the semi-finals in three events…which means we have at least three bronze medals to show. But we will not stop at this and look forward for a better showing in the semi-finals,” said Yoke Meng.

But there were also tears for Malaysia which left doubles player Pearly Tan Koong Le who lost two quarter-final matches – in the women’s and mixed doubles.

Jia Ming battled for 62 minutes before carving out a 21-18, 15-21, 22-20 win over Indonesia’s Choirunnisa Choirunnisa – paving the way for semi-final clash against third seed Pattarasuda Chaiwan of Thailand.The Thai hope won 21-16, 21-19 against China’s Li Wenmei in 45 minutes.