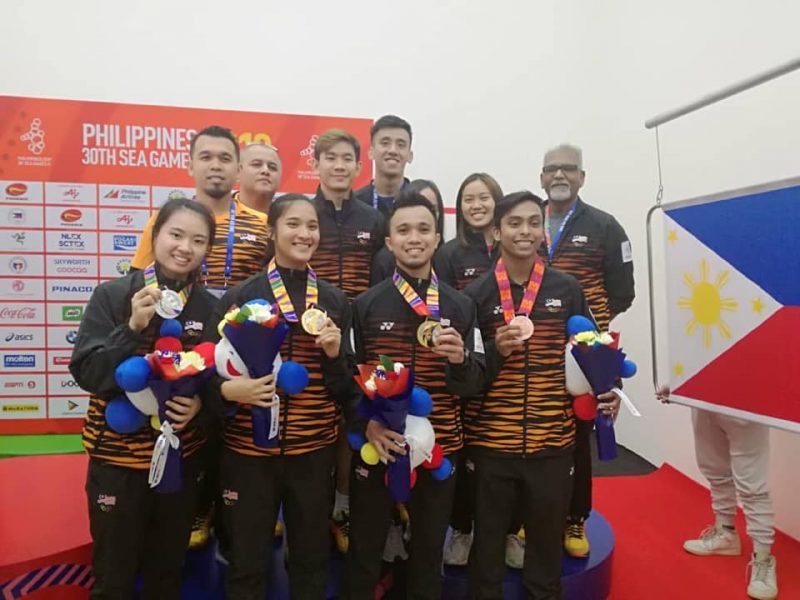 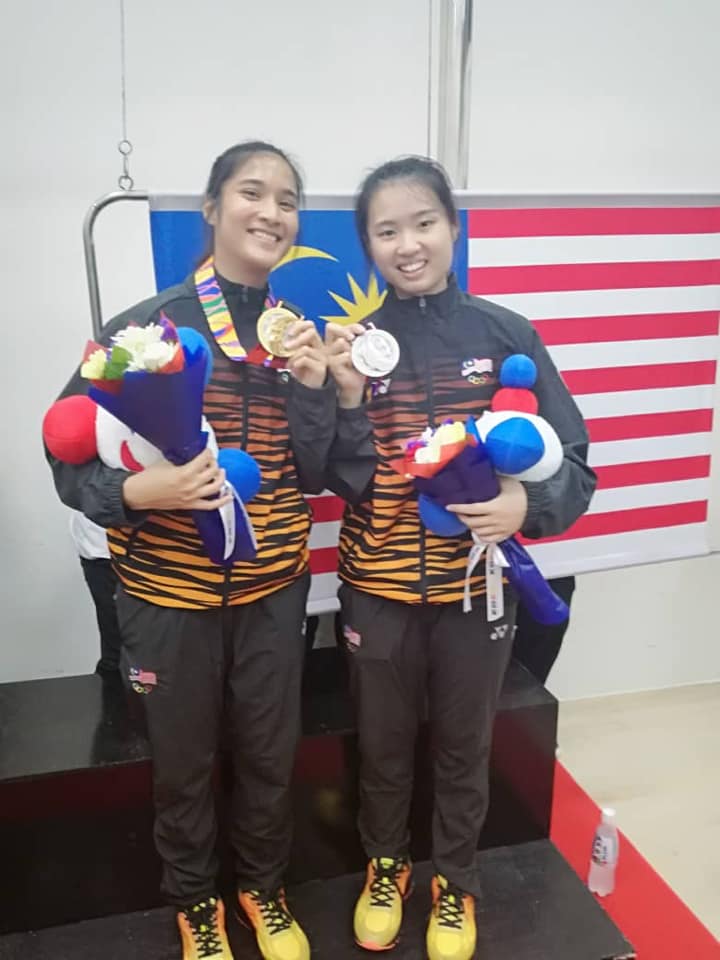 Malaysia once again showed its squash dominance in the Sea Games by clinching a grand double – the men’s and women’s singles gold in the 30th edition at the Manila Polo Club on Tuesday.

The women’s singles final was an all-Malaysian affair with Rachel Arnold defeating Chan Yiwen 11-9, 11-7, 11-3 – a win which saw Rachel regain the gold which she won at the 2015 Sea Games in Singapore.

“I won but it was tough playing Yiwen as she fought for every point,” said Arnold.

For Addeen it was tougher as he was playing a home favorite who had the crowd support. But he prevailed with a strong performance for a 11-7, 3-11, 11-9, 11-5 win over Robert Andrew Garcia.

Addeen was delighted with the gold to add to the silver he won in Singapore in 2015.

“My coach told me to ”shut my ears’ to the crowd and concentrate on the game. I did just that and the gold was mine,” said Addeen.

The team events start on December 7 and Malaysia will once again start as favorites. – BY RIZAL ABDULLAH