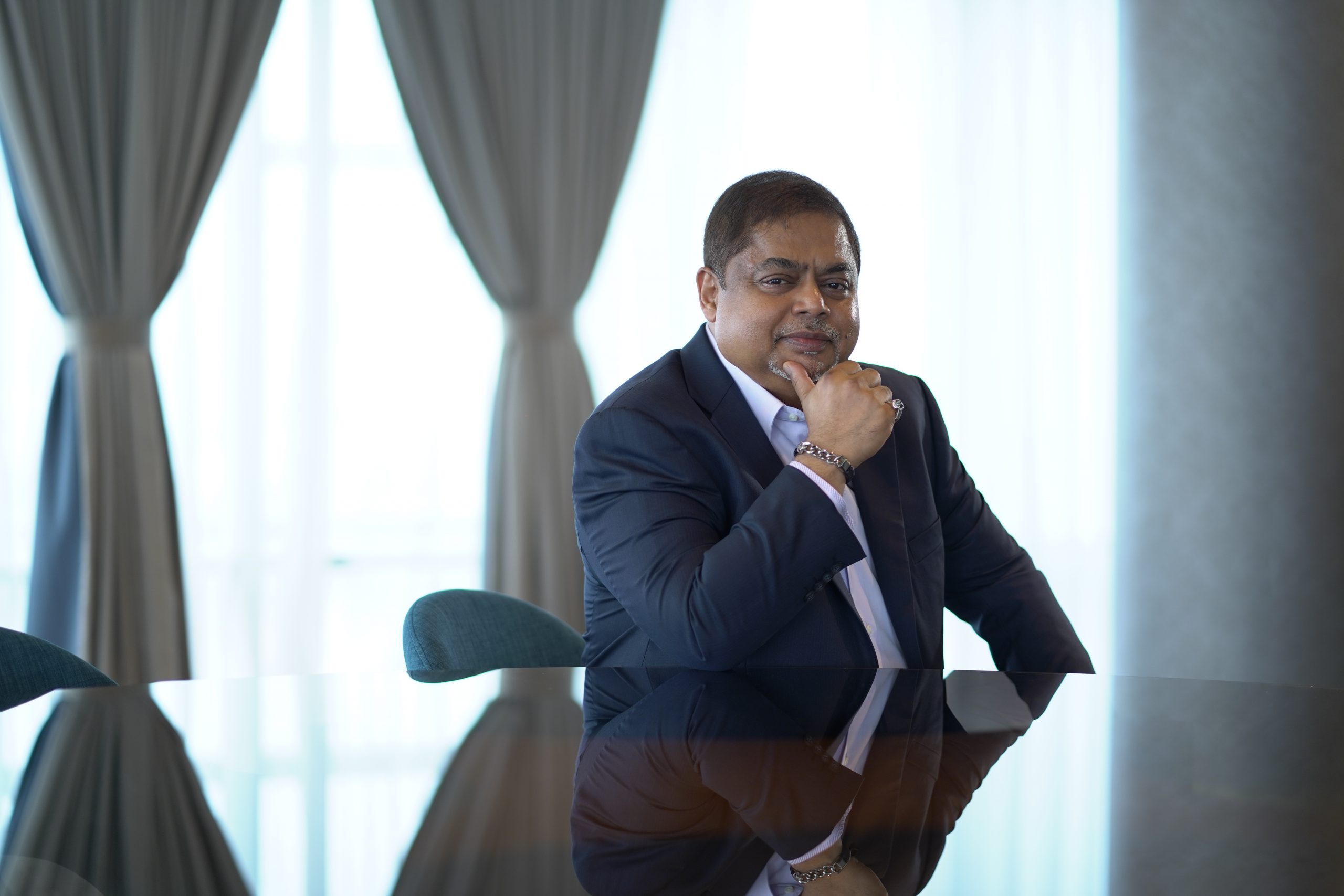 When it comes to the chatting of football, fans always prefer the English Premier League and FA Cup to the various other Leagues in Europe. No doubt, they provide the excitement for the current generation of enthusiasts.

Back home in Malaysia, the one football competition that has always been a pillar of my life and I would supposed to most football fans, is the Malaysia Cup, which is now commemorating its 100th year. There has been, and will always be a special romance for the Malaysia Cup.

Founded in 1921 as the Malaya Cup, it is not only the country’s oldest and most prestigious football tournament, but one that produced the best footballers in the country – from the 1960s to early 80s – with all the thrills and excitements.

Historically, it began as the Malaya Cup, which was renamed as the ‘HMS Malaya Cup’ in conjunction with the name of the warship HMS Malaya. In 1967, the trophy was replaced with the name ‘Malaysia Cup’, which continues to be in use till today.

Memories of the Malaysia Cup fever, especially the 1970s era, still lingers in my mind. It was a period that saw many teams, with their own state-grown talents, including Singapore, parading players who gave their hearts out with top notch performances.

I still recall how, many Malaysian football fans, used to carry their portable radios to listen to live commentary of key matches as well as the finals of the Malaysia cup. They all had their fix in getting the feel-good factor of the game from our legendary figures in sports commentary such as Amran Hamid, Zukarnain Hassan, Aziz Ibrahim, Baharin Tahir and of course our much celebrated Dato Rahim Razali. These commentators were also part of the excitement and great moments that each Malaysia Cup game produced.

On the field, besides our legendary players like Mokhtar Dahari, Soh Chin Aun, R.Arumugam and Santokh Singh, all of whom played for Selangor – the state which still holds the record as 33 time champions of the Malaysia Cup, names like Syed Ahmad, R. Visvanathan, P.Umaparam and Wong Hee Kok in Perak colours, the deadly duo of James Wong and Hassan Sani of Sabah, well-known for orchestrating the glorious winning goal (2-1) against South Korea to qualify for the 1980 Moscow Olympics, as well as Samad Alipitchay, Edmund Wee, Quah Kim Song, S. Rajagopal and Dollah Kassim – all of Singapore, have always mesmerized and thrilled the crowd, particularly during the cup finals at the Merdeka Stadium.

I also recall the 1977 final between my home state team Penang against Singapore. Penang’s line up included Ooi Hock Kheng, N. Baskaran, Shukor Salleh, Isa Bakar, Ravei Varma and Ali Bakar. The game ended 2-2 in regulation time with both the Bakar brothers scoring a piece for Penang but Singapore emerged winner in extra time to lift the cup. For the record, Singapore – famous for their Kallang Roar, won the Cup 24 times.

Despite the Football Association of Malaysia introducing the Malaysian Semi-Pro League in the late 80s which eventually went fully professional with the Premier League and Super League, our plans should revolve around building the Malaysia Cup tournament to rekindle the kind of interest shown by the fans.

There is a new set of fans and a new generation of players in our country who grew up not knowing the magic of the Malaysia Cup, especially the electrifying moments that we all witnessed in the 70s and 80s. Also, the possibility of getting Singapore and Brunei back in the Malaysia Cup stage should be considered. There would be nothing like some old rivalries settled on a football pitch or some new ones created!

Having an all-Malaysian player’s team – PJ City FC, playing in our Super League, and now too in the Malaysia Cup, we have paved the way for this club-side to show that a team of multi-racial talented players, can unite effectively for a common goal on the field.

Finally, as the Malaysia Cup tournament commemorates its century milestone, we hope all the 16 teams competing this year will feel the nostalgic journey during this year’s campaign in their quest to capture the historic trophy. On our part in PJ City FC, we stand unflinchingly for what we believe to be our milestone with pride and joy.