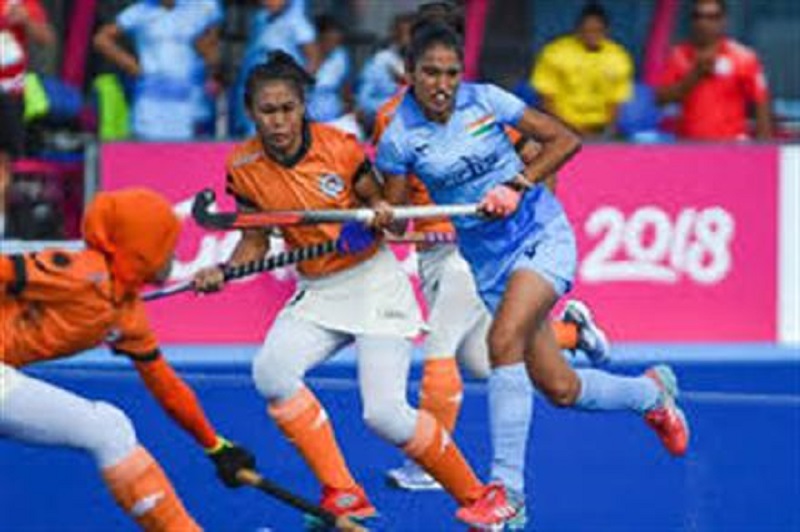 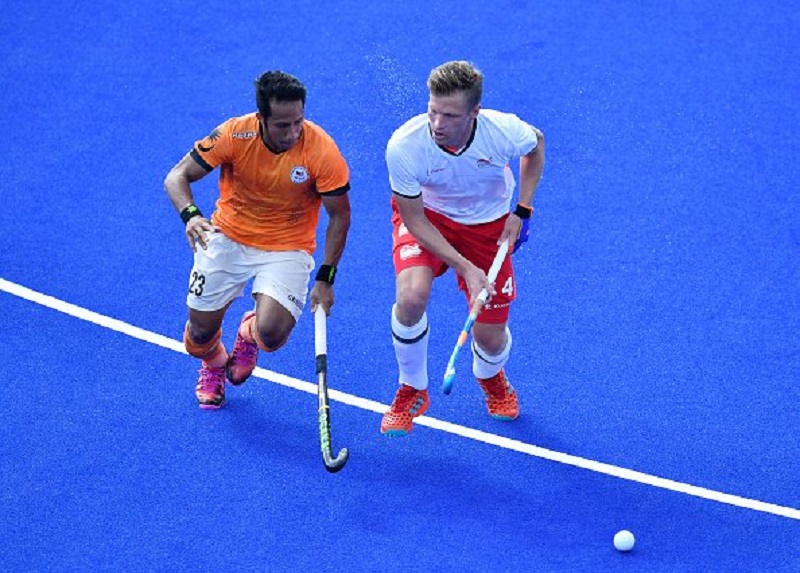 Malaysian hockey took a severe beating in the 21st Commonwealth Games on Friday – with both the men’s and women’s teams suffering big defeats at the Gold Coast Hockey Centre.
The men’s team was a big disappointment in their 7-0 drubbing at the hands of England.
The world No 7 stood out significantly for the English who registered their seventh straight win over the Malaysians who are ranked No 12.
The women did no better at the same venue with a 4-1 defeat to India but did much better than their male counterparts and even tied the score 1-1 at one stage before faltering late in the match.
The men were simply outclassed in every department and at the end of the match all they could show were two green cards and without a shot taken at the English goal.
The Malaysians had no answer to the well oiled English machinery. The English were well knowledged about Malaysian hockey – thanks to their useful outing in the Azlan Shah Cup in Ipoh last month. In Ipoh the English beat the Malaysians 7-2.
Sam Ward (14th and 20th) and Mark Gleghorn (27th and 53rd) helped themselves to a brace each. The others who got their name into the scoresheet were David Good (21st), Harry Marin (49th) and Philip Roper (59th).
Malaysian did much better than their male counterparts despite the 4-1 defeat to India. The Indians rode on a brace by Gurjit Kaur (6th and 39th) and one each from skipper Poonam Rani (56th) and Lalremsiami (59th).
Nuraini Rashid netted for Malaysia after 38 minutes. – BY RIZAL ABDULLAH