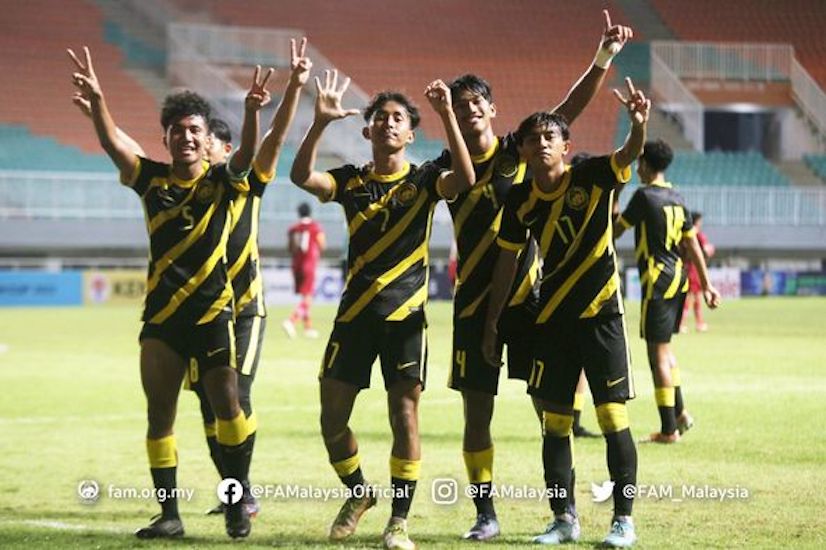 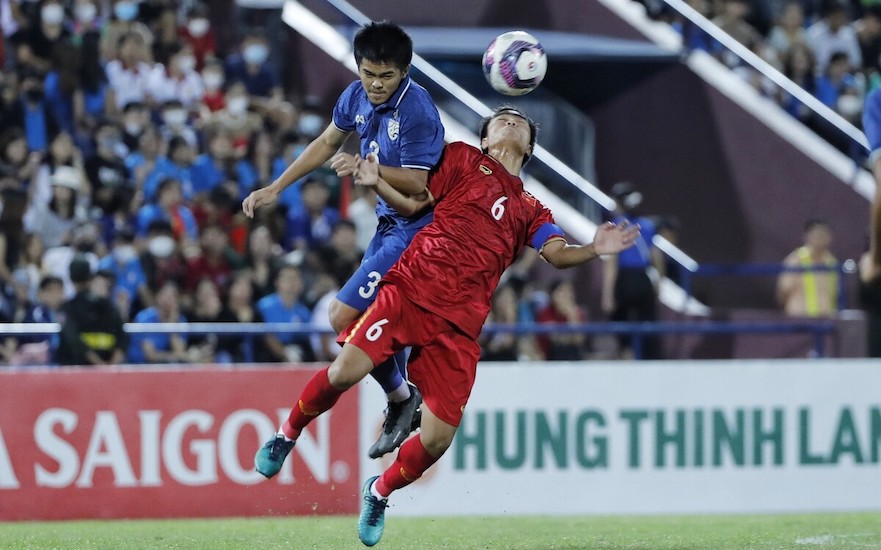 Malaysia have made the cut to the AFC Under-17 Asian Cup 2023 where they will join four other teams from the Asean Football Federation (AFF), with the host yet to be announced.

Following the completion of the qualifying round last night, Malaysia as Group B winners, Vietnam as Group F winners and Australia as Group G winners.

They are joined by Thailand and Laos as two of the best six runners-up to make the final round of the competition next year.

In Group F, Vietnam came out tops after disposing of ASEAN neighbours Thailand 3-0 in the final game of the group.

In Group B at the Pakansari Stadium, host Indonesia crashed to a 5-1 loss to Malaysia in their decisive game of the qualifiers.

Muhammad Zainurhakimi put Malaysia ahead in the 18th minute before goals from Wafiy (20th) Muhammad Anjasmirza (24th) and Afiq Danish (27th) gave them a 4-0 lead by the half-hour mark.

Wafiy scored his second from the spot in the 39th minute with Indonesia’s Arkhan Kaka Putra scoring a consolation in the second half of added time.

At the Viet Tri Stadium, the host nailed all three goals in the first half through Nguyen Cong Phuong (in the 20th minute),  Le Dinh Long Vu (25th minute) and Phan Thanh Duc Thien (39th). 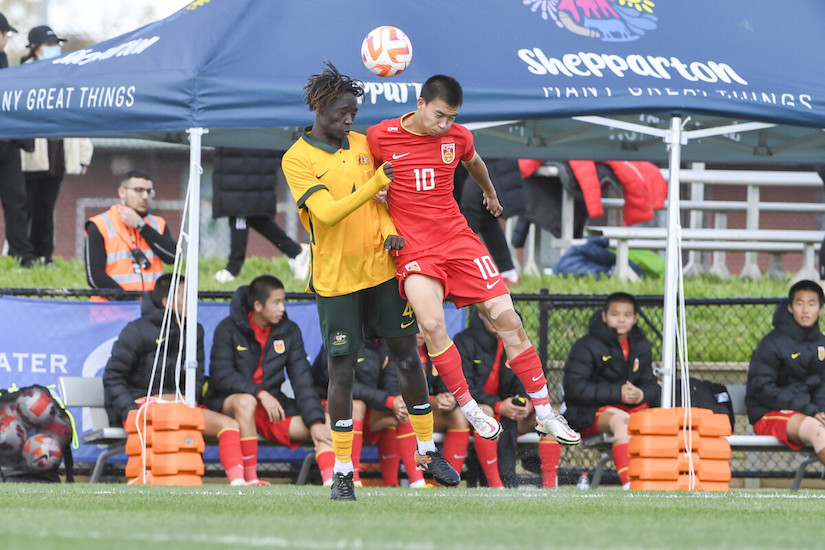 On the other hand in Group G at the Shepparton Sports City Precinct, Australia sidestepped China 3-1 to confirm their slot.

Australia had a dream start with forward Nestory Irankunda converting a spot-kick in the seventh minute before China fought back with the equaliser through Wang Yudong in the 25th minute.

Irankunda then restored Australia’s advantage with his second in the 65th minute as midfielder Miguel Di Pizio then finished things off in the 70th minute for the win.